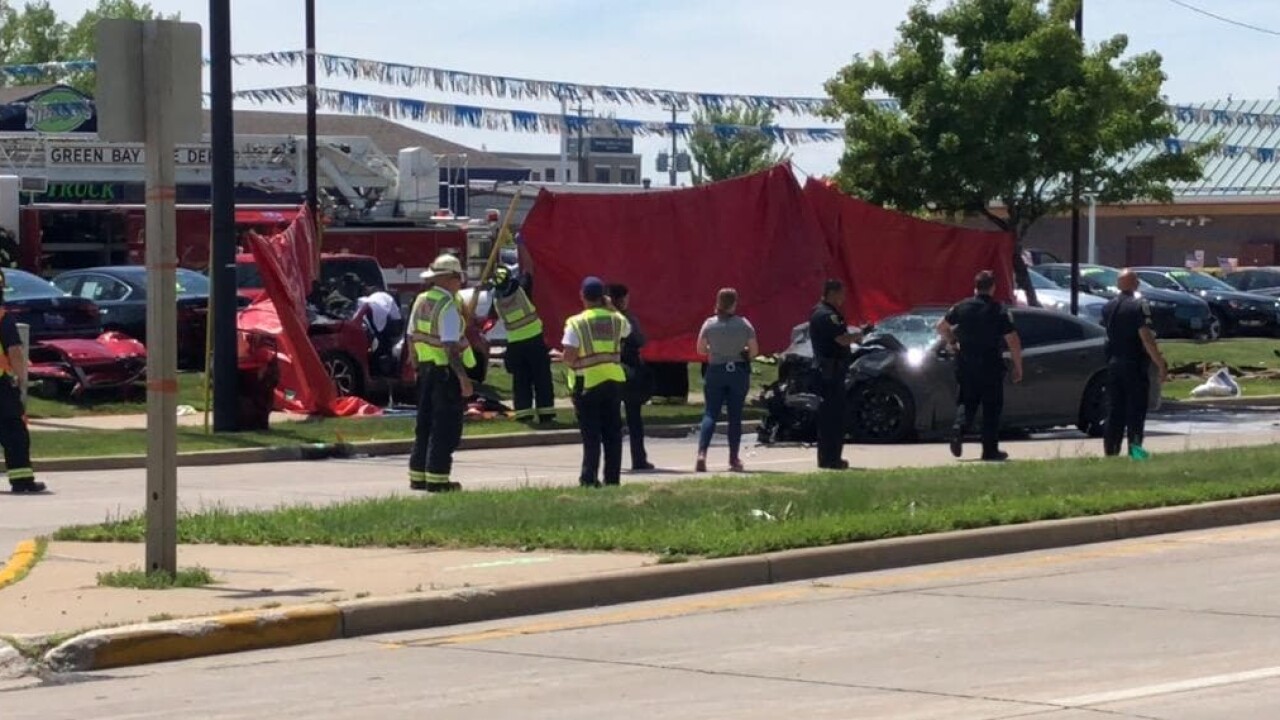 GREEN BAY (NBC 26) — Three people were killed during a crash Sunday at what police call a notoriously bad intersection.

Green Bay Police said at 1 p.m., a car with three people inside was pulling out of Kwik Trip along Lombardi Avenue in Green Bay. That's when another vehicle who was "excessively speeding" between 60 to 90 miles an hour hit them.

Police said the driver of the speeding car was last heard to be conscious and alert. The three people in the other car were killed.

There are no other details at this time. Police said both lanes of Lombardi Avenue between Reggie White Way and 12th Avenue will be blocked off until at least 7 or 8 p.m. Sunday.