Fatal crash into Lawrence fire truck on scene of another crash 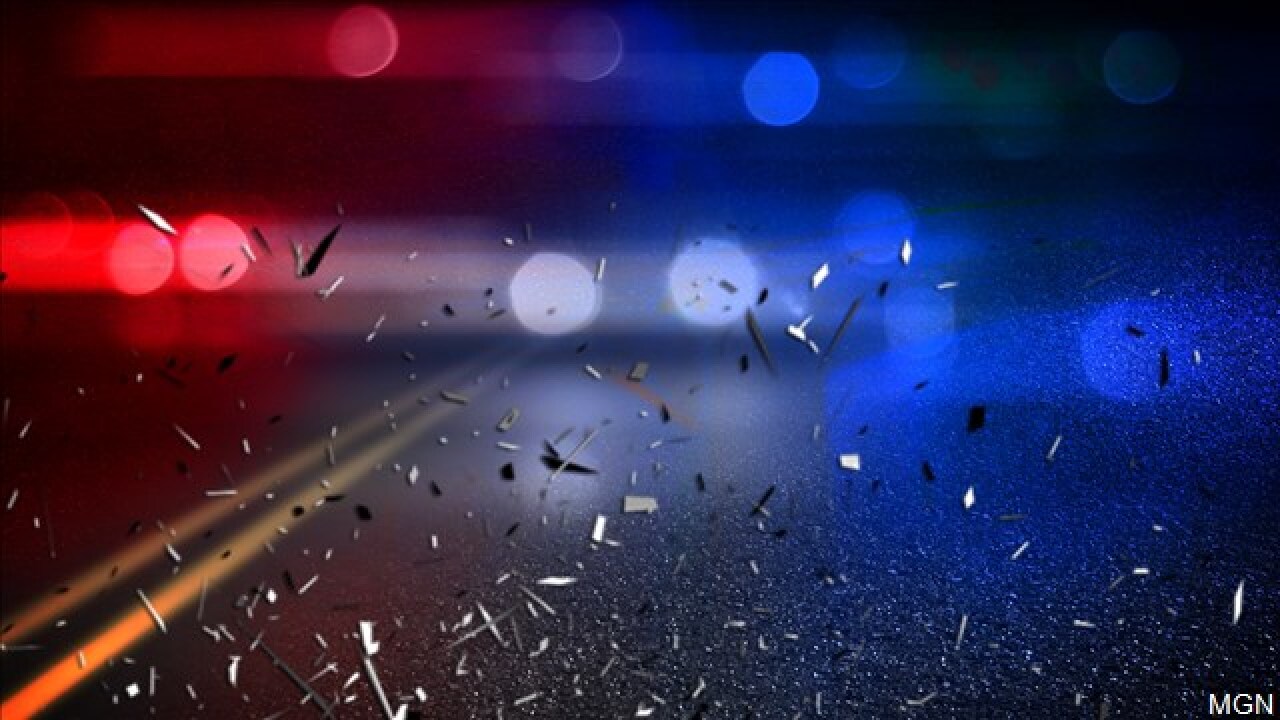 LAWRENCE (NBC 26) — Police said an Appleton woman died after crashing into a Lawrence firetruck that was on scene of another highway crash Wednesday night.

The Hobart Lawrence Police Department said officers and firefighters were working a crash scene in the Town of Lawrence on I-41 southbound, just north of CTH S at the time of the second crash.

Officers said a Ford Escape Sport utility vehicle with one occupant crashed into the rear of a Lawrence fire truck parked on the highway.

The Department reported the fire truck was occupied at the time of the crash by one firefighter who was not injured. The Ford Escape sustained heavy front-end damage and the driver, a 29-year-old Appleton woman, was pronounced dead at the scene.

According to law enforcement, it is unknown at this time what caused the crash and it is under investigation for the time being.

The name of the driver is being withheld pending the notification of family members.

The Hobart Lawrence Police Department said no other information will be released until after the holiday.