Fatal crash between bicyclist and train in De Pere 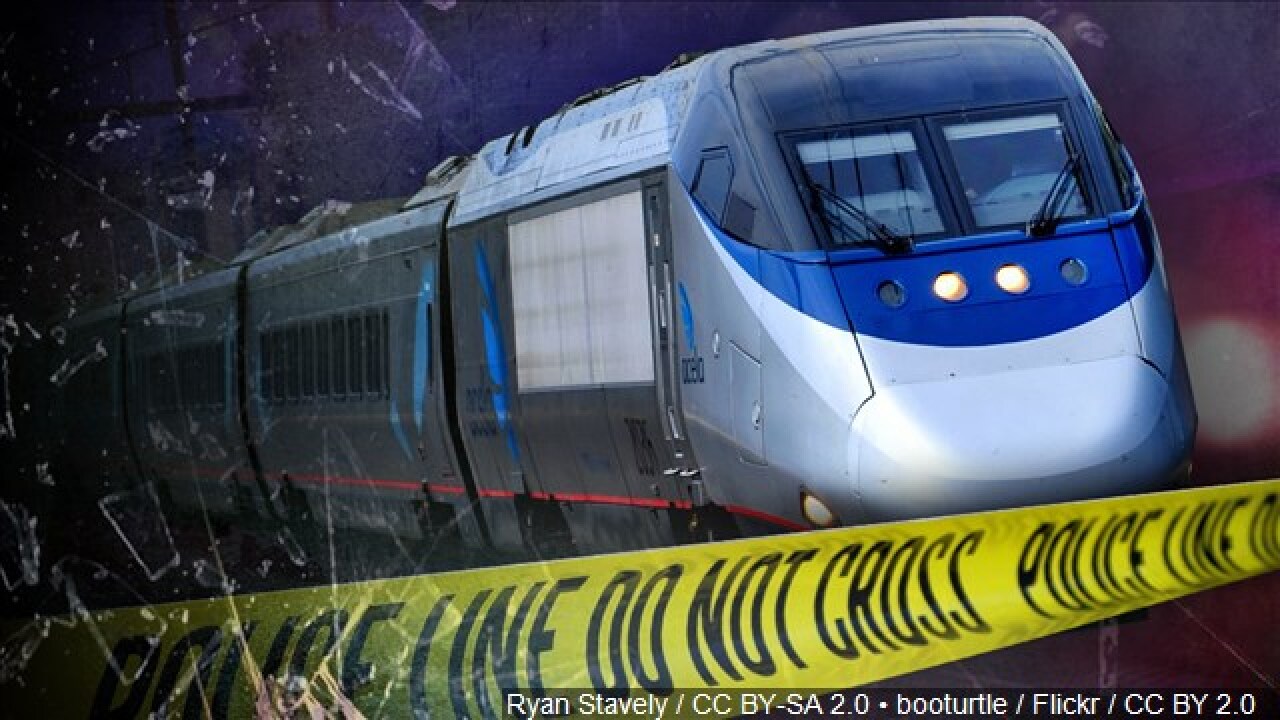 DE PERE (NBC 26) — Police reported a fatal crash between a bicyclist and a train Sunday at about 7:45 a.m.

The De Pere Police Department said the crash happened in the area of Reid Street and Bientennial Park in the City of De Pere.

An initial investigation shows the bicyclist was traveling westbound on Reid St. using the non-motorized pathway just south of Bicentennial Park. The pathway connects the 500 and 600 blocks of Reid St. and is crossed by railway tracks.

Police said the train, operated by CN Railway, was traveling northbound at the time of the crash. The bicyclist was a 21-year-old man who died on scene as a result of his injuries.

The bicyclist's identity is not being released pending notification of family.

"Our thoughts are with those impacted by this tragedy," wrote the De Pere Police Department.

This crash remains under investigation.