Faculty at St. Norbert College vote to keep their president in De Pere 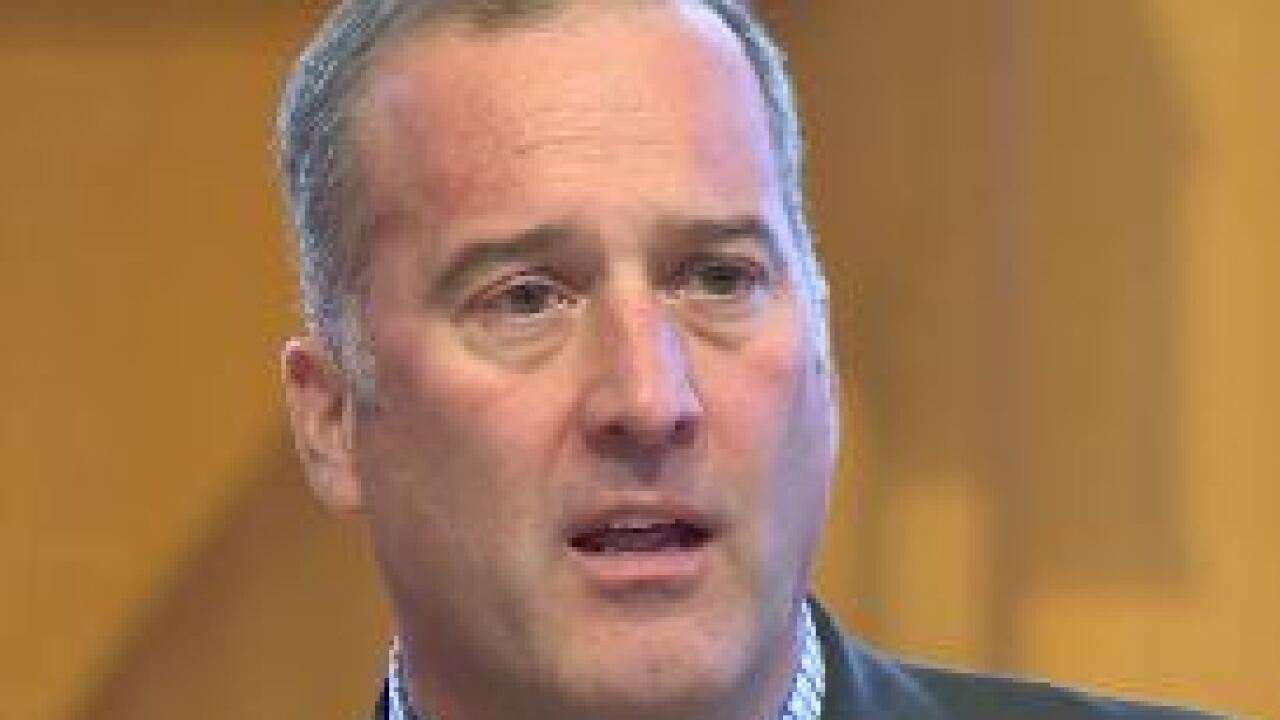 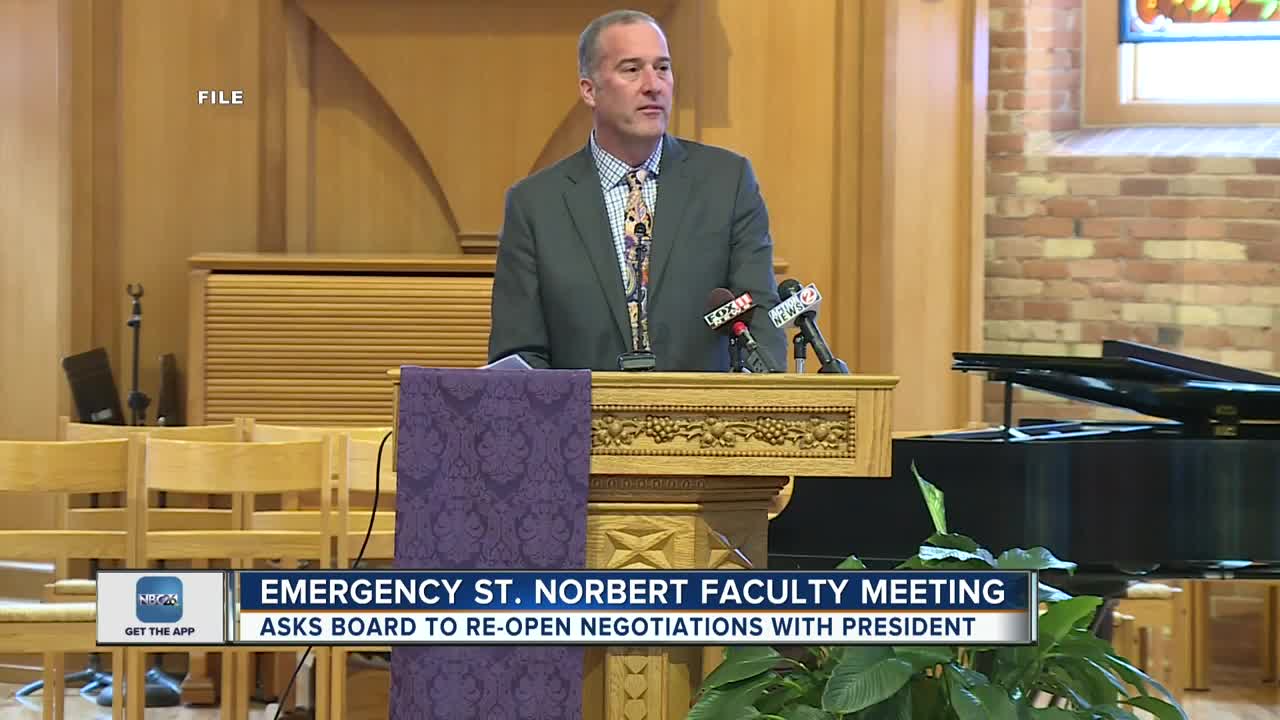 DE PERE (NBC 26) -- It's been less than two weeks now since Saint Norbert College's president announced he'd be stepping down at the end of the school year. But now we're learning about last minute efforts from college staff to keep President Brian Bruess on the job.

Saint Norbert College’s President Brian Bruess announced on November 1st that he would be leaving his position at the end of the year. But within just a week of that announcement, the protests began; students calling for more transparency from school leaders as to why the president was stepping down.

"I think the students are mature enough to know that we may not get all of the answers that we want, but I’m so proud of them for what they are doing right now," said Associate Dean for Student Development Corday Goddard just last week at a student protest in support of President Bruess.

And less than two weeks removed from the president's out-of-the-blue announcement, another surprise. This one coming from Saint Norbert College’s Faculty Chairperson Cyndi Ochsner, who said that on Friday there was an emergency faculty meeting where staff voted to request that “the Board of Trustees re-open negotiations with President Brian Bruess, with the aim of developing a mutually-acceptable continuing contract."

But as of Monday evening, NBC26 still doesn’t know if that means the president is stepping down or not. But we do know that faculty also voted for “a vote of no confidence for Reverend Jay Fostner continuing in any position at Saint Norbert College...”

And why that is interesting, is because Fostner has been on sabbatical for the past year, and some students have claimed that he allegedly mishandled sexual assault complaints on campus. Complaints that some students said President Bruess made transparent to the student body during the investigation, something they appreciated. It's also an investigation that campus leaders say found no indication of mishandling or attempted cover up.

NBC26 tried to speak to Saint Norbert College leaders today in regard to the Board of Trustees next step in this process, but at this time no further information was available from the College.

Below you will find the full response from the Faculty Chairperson in response to the faculty vote that took place on Friday.

As Chair of the St. Norbert Faculty, I confirm that the following motions were passed at an emergency faculty meeting held November 8th, 2019.

(2) A vote of no confidence for Rev. Dr. Jay Fostner, O.Praem continuing in any position at St. Norbert College.

(3) A call to the Board of Trustees to re-open negotiations with President Brian Bruess, with the aim of developing a mutually-acceptable continuing contract

At this time I can offer no further information.