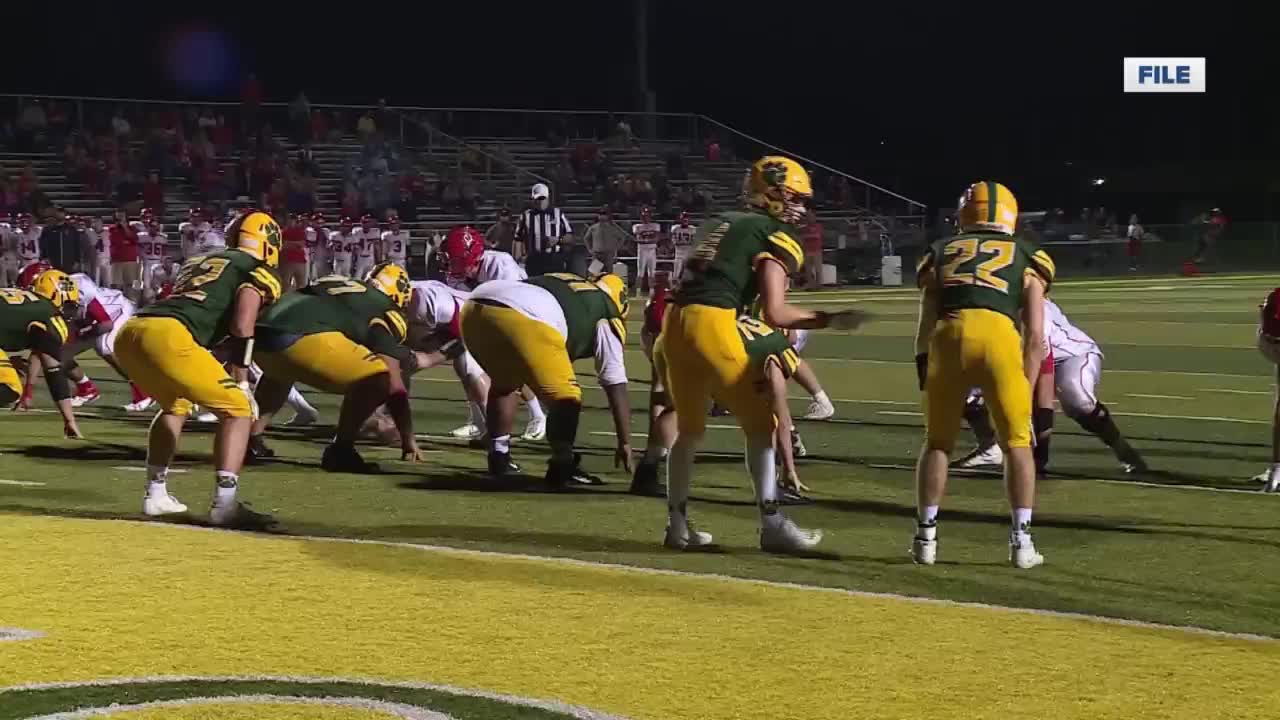 Some high school sports will be keeping their competition local this fall.

NORTHEAST WISCONSIN (NBC 26) -- Some high school sports will be keeping their competition local this fall. School sporting conferences are starting to decide they will only travel to high schools that are in their conference. One of those conferences based in Brown County, the Fox River Classic Conference, has already established some of the expected changes coming to the fall sports season.

The question of how some fall sports can be conducted in late August and early September is on the minds of parents and athletic directors from across the state. Janel Batten the Athletic Director of Pulaski High School, says there are still countless unknowns as to how the season will shake out.

Batten admittedly doesn't have all the answers. But she knows that high-risk sports like soccer, football and volleyball will likely be different for athletes in the fall.

"We're encouraging them not to come together in a huddle, not to give high fives. But if you've been to a varsity volleyball match you know that after every point scored they come together," says Batten.

Sports, where close encounters are nearly impossible to avoid, will likely look much different in the fall. But not just for the athletes on the field, it will also change who some school districts will face-off against.

"We are getting rid of multi-school events. You might have with a cross country meet or you may have with some soccer invitationals, we're limiting those to cut down on the amount of contact and exposure. We are limiting our competition to conference only. We have eliminated our non-conference games which are basically the front end of most schedules," says Gary Sievert the Commissioner for the Fox River Classic Conference.

Sievert's conference represents 10 schools, eight of which are in Brown County. He says by limiting travel for school competitions his conference and others are hoping they can help slow the spread of COVID-19 when sports resume.

"The other area conferences are kind of doing the same thing. Let's eliminate the non-conference sports, lets reduce our multi-school events. We're all trying to do the same thing. We're working together on the same page," says Sievert.

Both Sievert and Batten say right now schools across the state are waiting for guidance from the WIAA to find out if testing athletes before competitions makes sense.

"Maybe we need to screen athletes before they get on the bus? That's another big question," says Sievert.

But they also are asking the same questions parents of non-athletes are starting to raise concerning busing kids.

"The thought is... in our district anyways, is kids will be masked up on buses and we will be every other seat. So we'll have to take more buses definitely," says Batten.

But optimistically coaches, commissioners and athletic directors are collectively hoping they can get the guidance needed to come up with a uniformed game plan.

"We're really not quite that far. We're just kind of taking it almost day by day as far as what can we do to get kids back into sports," says Sievert.

"Probably by the end of next week the WIAA will be coming out with specific sport guidelines. So we're hoping to get some direction," adds Batten.