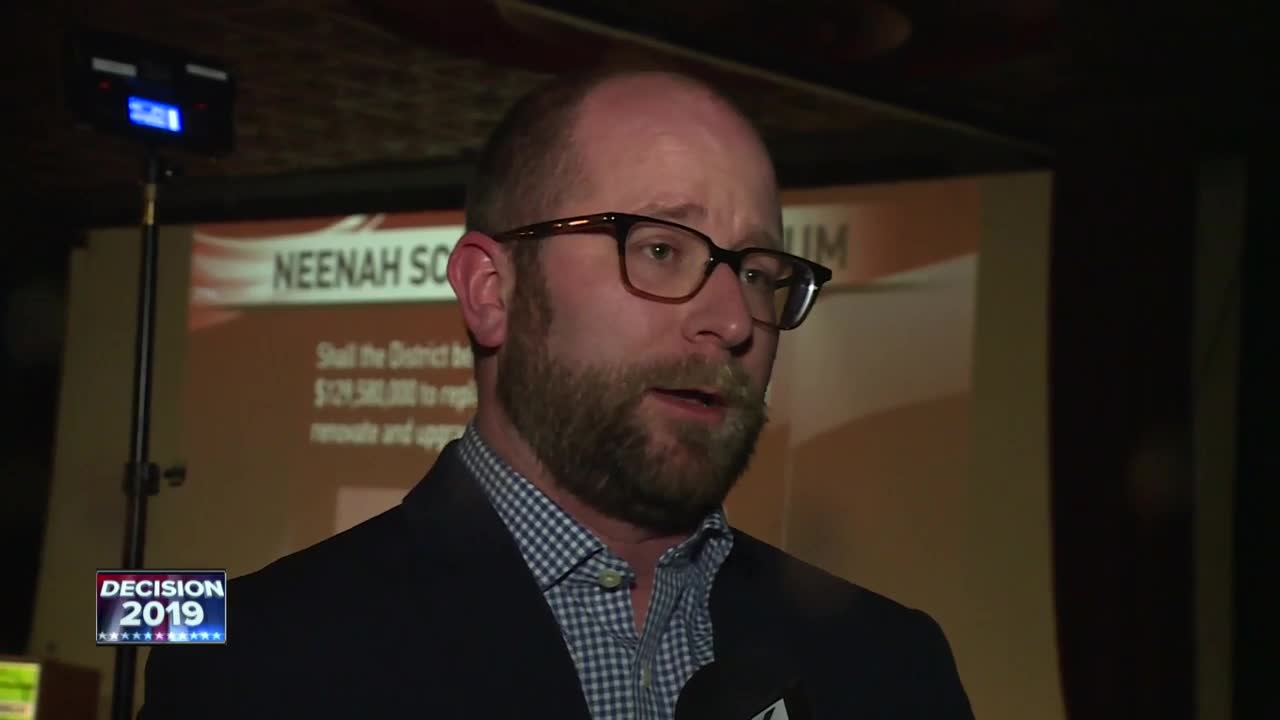 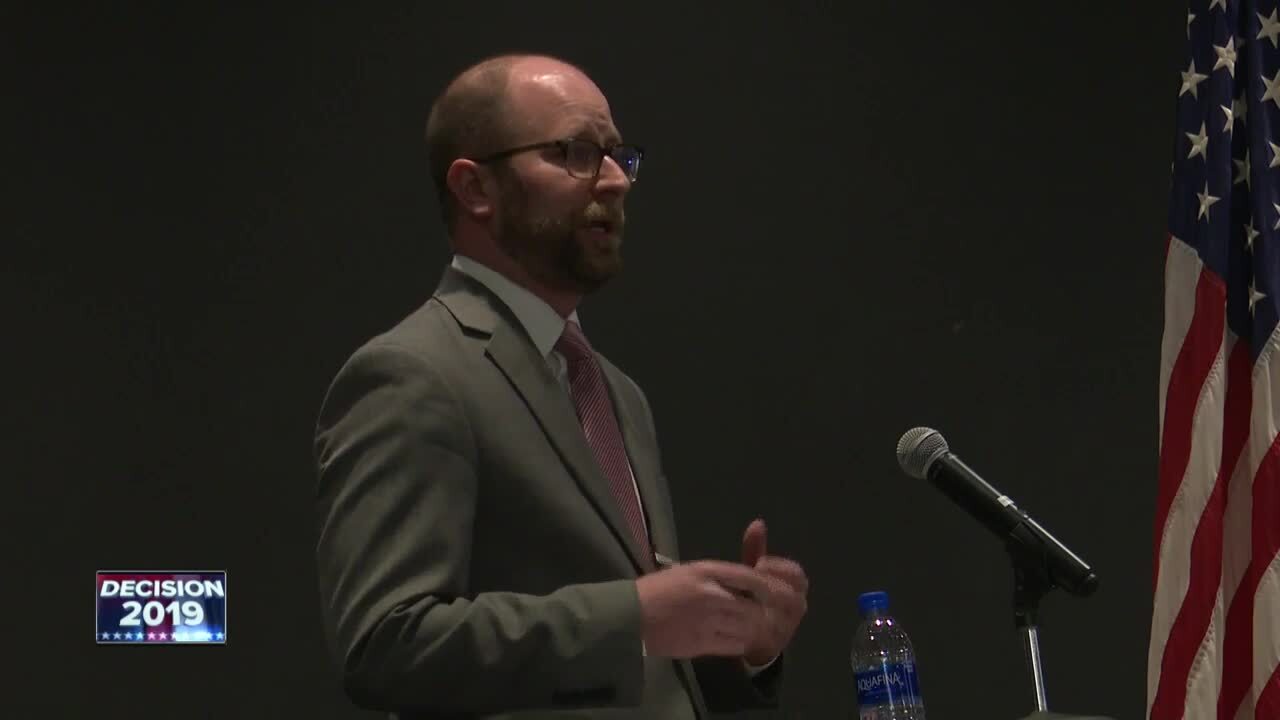 Preliminary results show Genrich with 58% of the vote.

In this race, Genrich has made fixing the roads his highest priority. He wants to create and implement a capital improvement program.

"I think it's really essential that we have a long term plan for our infrastructure, a five year, ten year plan so that everybody really has an understanding of what our needs are as a community," he said Tuesday night.

Other priorities Genrich has talked about this campaign are spurring economic growth and creating jobs.

"I'm really excited with what our community and economic development department has been in pursuit of in recent years," Genrich said. "Really want to continue that momentum, making sure that the entirety of the city of Green Bay feels as though they're benefiting from economic development in this area."

Genrich said that he hopes to meet with Mayor Schmidt as soon as possible to make a smooth transition. Genrich will begin a four-year term when he is sworn in later this month.

In this non-partisan mayoral race, Genrich had the backing of the Brown County Democratic Party. He spent six years as a Democrat in the state assembly. Wisconsin's Lieutenant Governor Mandela Barnes posted a congratulatory tweet on Election Night following news of the results:

This is very exciting! Eric and I were elected the same year and I'm proud to call him a friend. https://t.co/aThttRnVeX