Election Night: A look at the race for Green Bay mayor 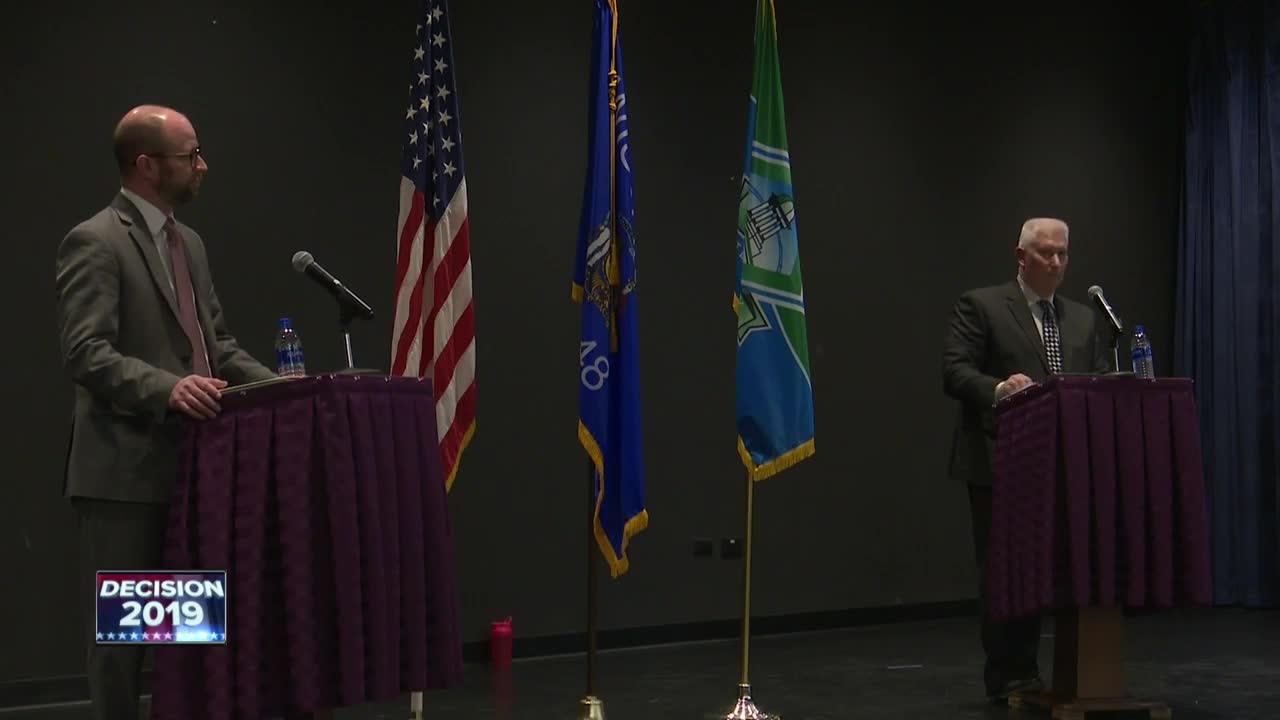 In Green Bay, voters will elect a new mayor for the first time in more than 15 years. The race pairs Eric Genrich against Patrick Buckley. 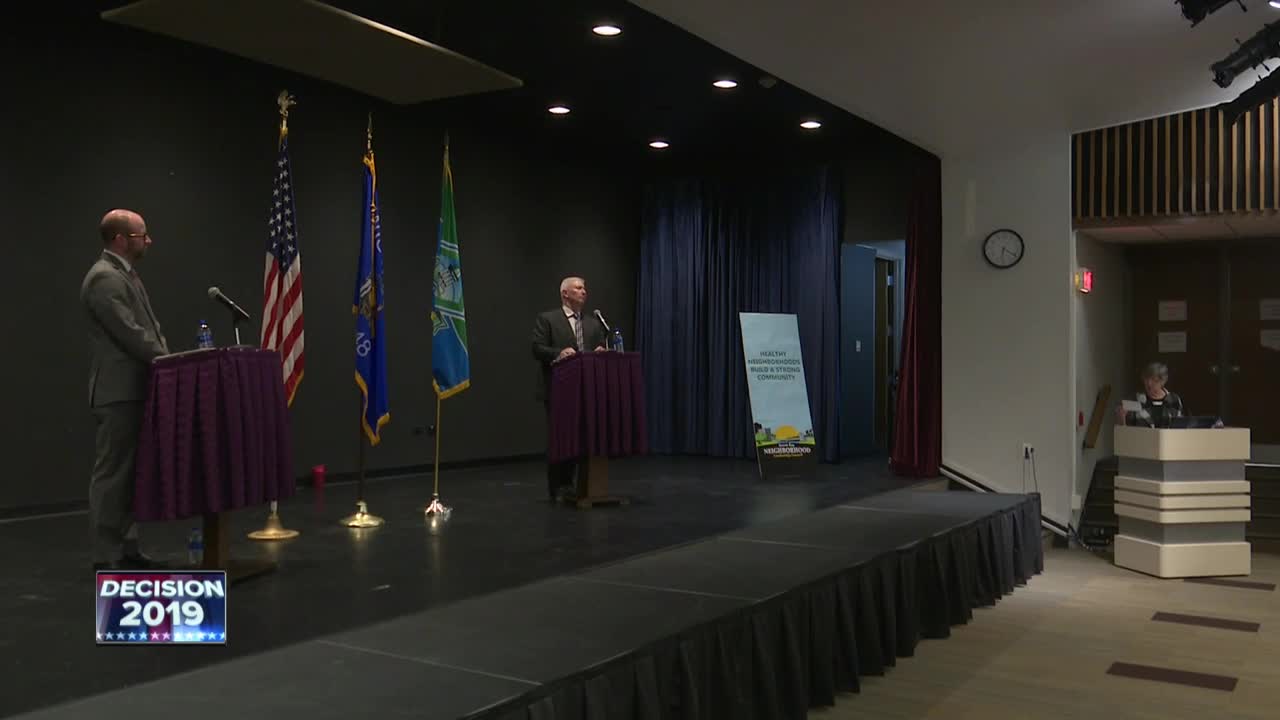 GREEN BAY, Wis. — In Green Bay, voters will elect a new mayor for the first time in more than 15 years. The race pairs Eric Genrich against Patrick Buckley.

Eric Genrich easily got through a crowded primary in February and has since far out-raised Patrick Buckley, his only remaining mayoral opponent. Time will tell if those indicators can help make him Green Bay's next mayor.

In this race, Genrich has made fixing the roads his highest priority. He wants to create and implement a capital improvement program. To pay for it, Genrich says he will lobby the state legislature for funding and he also supports the wheel tax.

Other priorities Genrich has talked about this campaign are spurring economic growth and creating jobs. As well as ending what he calls "the bickering" at city hall.

In this non-partisan mayoral race, Genrich does have the backing of the Brown County Democratic Party. He spent six years as a Democrat in the state assembly.

Patrick Buckley’s journey to election came on the heels of him narrowly defeating Patrick Evans for the final ticket spot after the primaries in February.

All of this, however, comes on the fringes of the city's budget, which is something he has been keen on balancing. He has said multiple times the city’s budget doesn’t have much room for new projects.

So, if Buckley does win, it will be interesting to see how he plans to implement his new ideas while organizing a budget he says needs massive work.