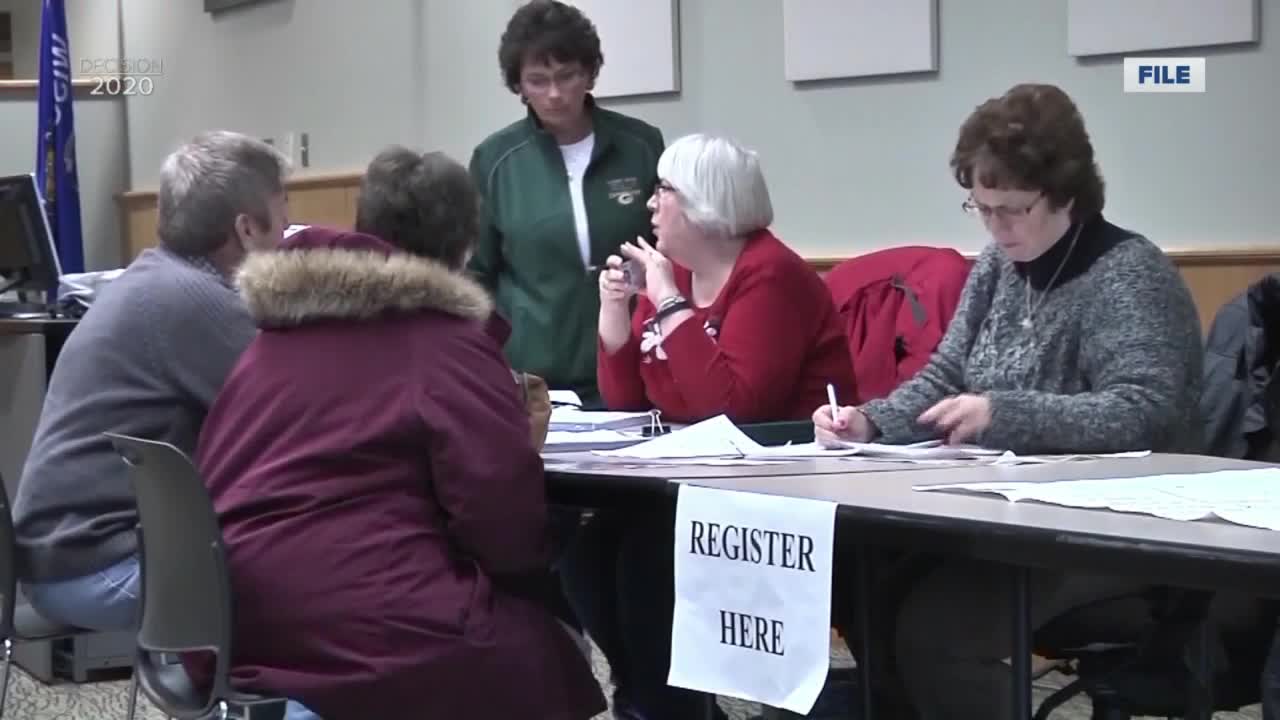 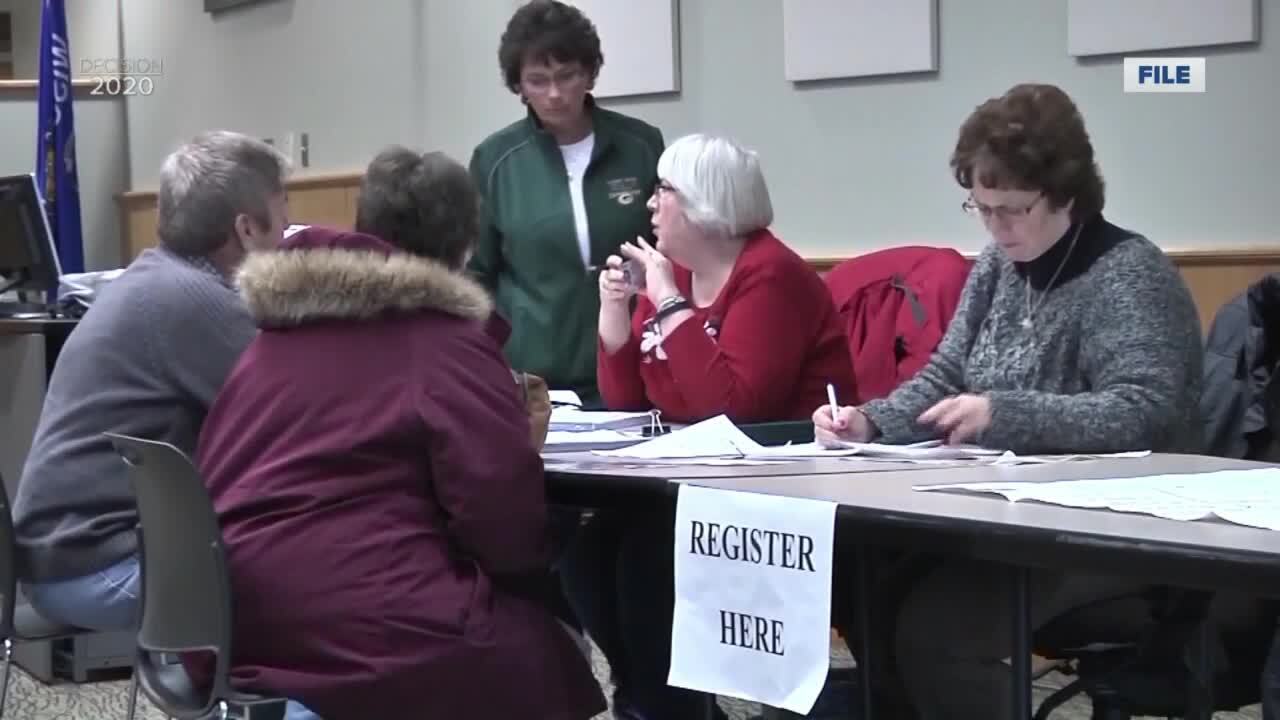 WISCONSIN (NBC 26) -- Clerks across northeast Wisconsin are well aware that voter intimidation may be present at polling places on election day. Tonight, election leaders in two larger cities in our region share what they are doing to help ensure it doesn't take place.

Chief inspectors at polling places hold quite a bit of power. Of course, their first goal is to allow any eligible voter to cast their ballot but they also have the authority to have a person who is using intimidation tactics at the polls, to be removed.

"Our chief inspectors are very skilled and experienced. We have given them some training and we also made our police department aware of how to handle voter intimidation should the chief inspector encounter it," says Green Bay's Chief of Staff Celestine Jeffreys.

Jeffreys says if a person is using intimidation methods at the polls, her poll workers are prepared to call in authorities if they can't rectify the situation on their own.

So what qualifies as intimidation at the polls? Well, the Wisconsin Elections Commission says inspectors could consider having someone removed from a polling site based on several different factors.

In a press release, the commission indicated that one factor for removal from a site could be whether the individual is armed at a site that doesn't allow firearms. The commission also says that if a person is carrying signs, flags, hate symbols, or wearing a uniform that could be deemed intimidating, a person may be removed from the site.

An inspector could also consider calling the police for removal of someone based on if voters are leaving at the sight of those individuals, or if those believed to be intimidating others are talking to voters.

These are all situational assessments that chief inspectors will have to evaluate individually. And while polling sites can have a police presence in case a situation arises, few, including the city of Fond du Lac will have officers on site.

"No, we're not having police officers at the polling locations. We don't want to intimidate voters. But they will be on standby if any situation arises," says Maggie Hefter the Fond du Lac city clerk.

From Fond du Lac to Green Bay, polling site workers are preparing for an election unlike any they have experienced before. And with just a week before the election, they're optimistic they won't have to call the police for a situation involving intimidation of voters.

"They'll be working together to make sure if there are any issues that happen on election day that they will have the staffing to manage it," adds Hefter.