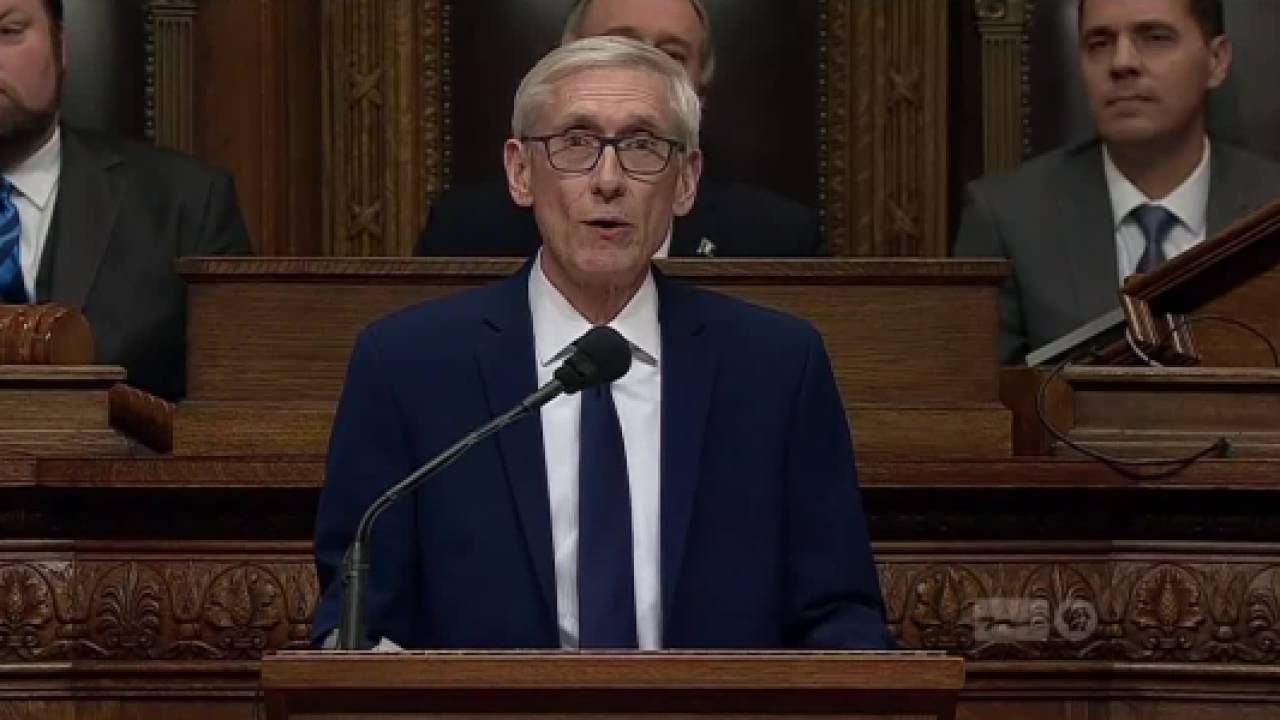 The organization attempting to recall Wisconsin Gov. Tony Evers announced on Monday that it would be suspending its efforts after not meeting the number of signatures needed to trigger a recall election.

"As we come to the conclusion of this effort, and we realize our numbers are short, we want our volunteers to hold their heads high and be proud of what was accomplished," said the Recall Evers Committee in a release.

The organization had to submit 668,327 valid petitions by Oct. 27 in order to trigger a recall election. The organization did not release the number of signatures it had received.

The Racine Journal Times said the petition's organizer, Misty Polewczynski, filed the paperwork with the Wisconsin Elections Commission in August, stating that Evers and Lt. Gov. Mandela Barnes were "unfit for office."