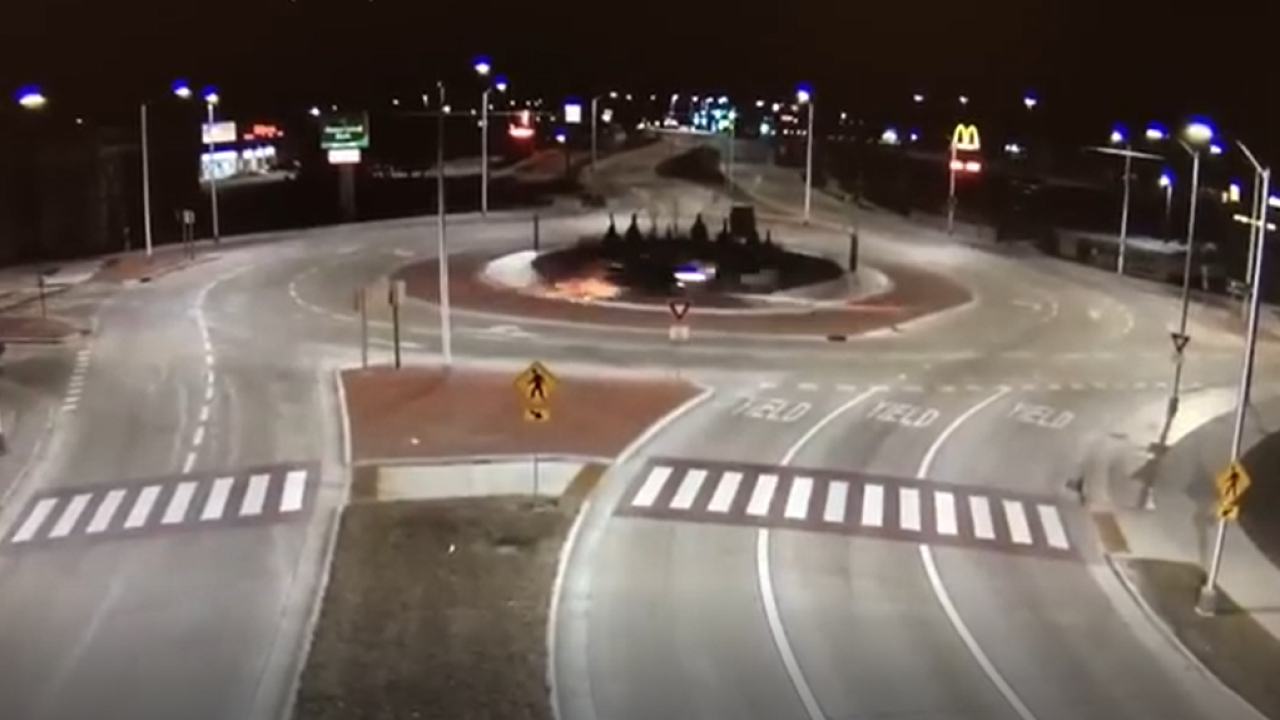 Police say the crash happened at Northland and Richmond. The driver was injured but, treated and released.

No one else was hurt.