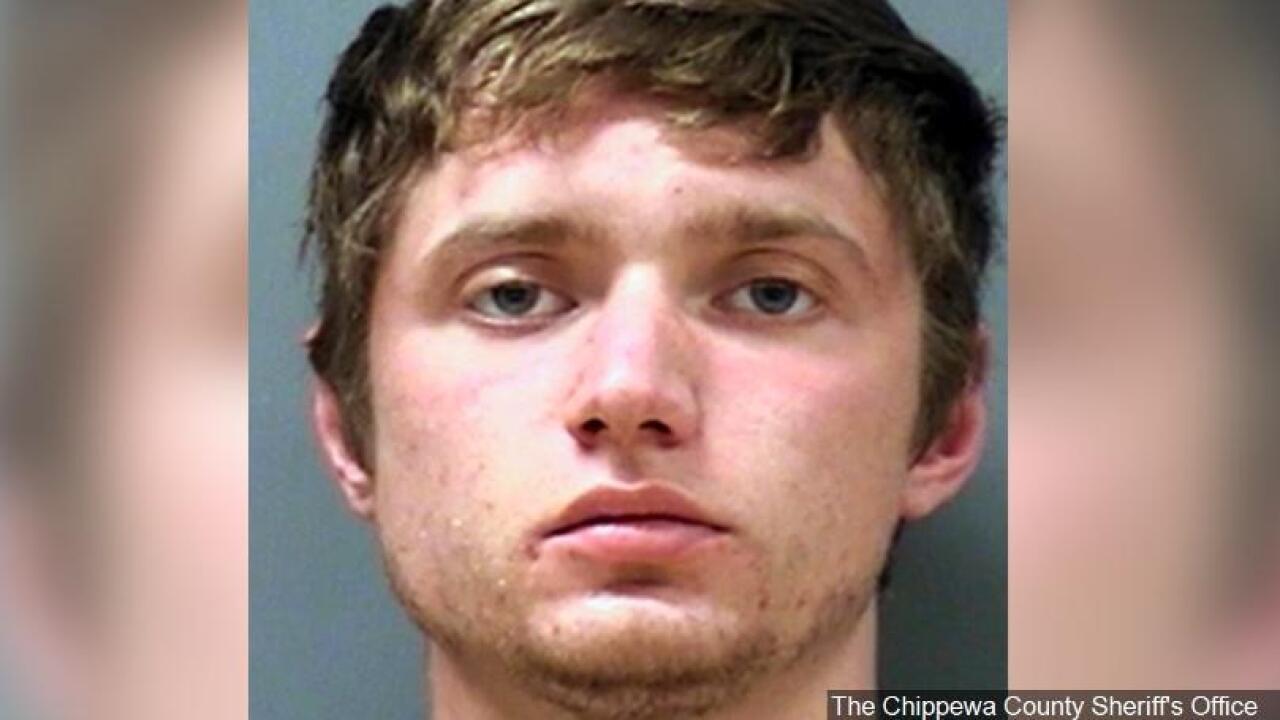 RUSK COUNTY, Wis. (WEAU) — The man accused of hitting and killing three Girl Scouts and a mother on the side of a Lake Hallie road faces new charges in a separate crime that happened in Rusk County about a month before the fatal crash.

Colten Treu, 21, was charged in Rusk County Court on Wednesday with four drug charges including possession of methamphetamine, possession of marijuana, possession of drug paraphernalia, and a second offense of operating with a restricted controlled substance in blood.

Treu is currently charged with homicide by intoxicated use of a vehicle in Chippewa County after being accused of huffing before a crash that killed three Girl Scouts and a mother who were cleaning up the highway as part of a service act with their Girl Scout troop.

In addition, the complaint filed Wednesday states that Treu was convicted of prohibited alcohol concentration in Chippewa County back in 2015.