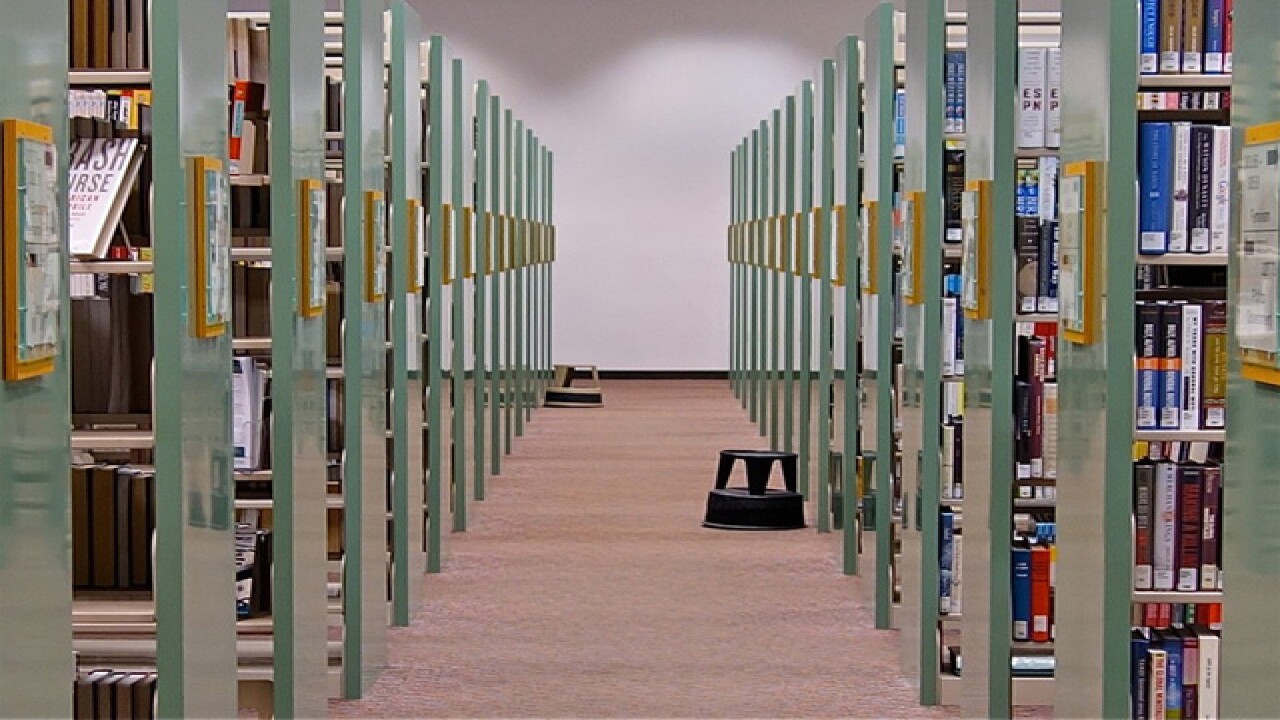 MADISON, Wis. (AP) -- A southern Wisconsin library has invited a drag queen to read stories to children, replicating a trend that began at a library in San Francisco.
Wisconsin Public Radio reports that Pinney Library in Madison started Drag Queen Storytime earlier this summer. Miss Gretta , played by Craig Schlagel, reads a book and then the kids participate in a sing-along.
Library assistant Danny Atwater says children can relate to drag queens because they often play dress up.
Schlagel said children are sometimes hesitant when meeting their first drag queen but that he presents a nicer version of his drag persona to the children.
Youth services librarian Holly Storck-Post says the event doesn't define what a drag queen is and tries to normalize different gender expressions.
Copyright 2017 The Associated Press. All rights reserved. This material may not be published, broadcast, rewritten or redistributed.