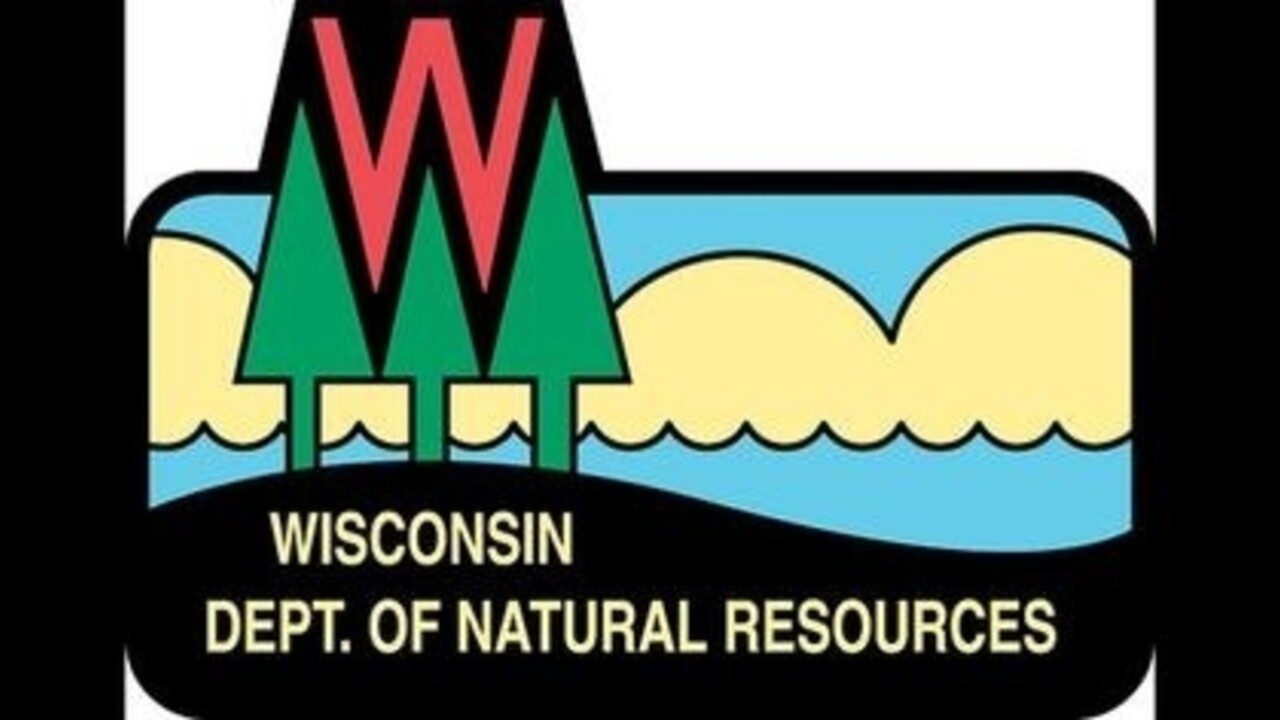 Department of Natural Resources officials said in a statement that they were notified of the release late Sunday evening. Representatives at the JCI/Tyco facility reported a mixture of river water and contaminated groundwater entered storm sewer drains which flow back to the Menominee River.

Sampling in the past has shown groundwater at the site is contaminated with arsenic and PFAS from prior discharges. PFAS are man-made chemicals that research suggests can decrease female fertility, increase the risk of high blood pressure in pregnant women and lower birth weights. The chemicals have been used for decades in a range of products, including firefighting foam, nonstick cookware and stain-resistant sprays.

The DNR statement Monday did not specifically say what kind of contaminants were in the groundwater released Sunday. DNR spokeswoman Sarah Hoye said the water may contain PFAS but the deparment hasn’t confirmed that.

Tyco/Johnson Controls released a statement on the spill:

We take our responsibility as a good corporate citizen in Marinette seriously. We promptly notified the WDNR of a water line break that occurred at our Stanton Street facility last night. This water line brings water to our facility from the Menominee River. We quickly turned off the water line and immediately put in place appropriate, best-in-class measures to contain and capture the water. Based on our early analysis, there was a very limited amount of water that went into the storm drain that connects back to the Menominee River. We will continue to communicate with the WDNR on this issue and cleanup any remaining water from this break.