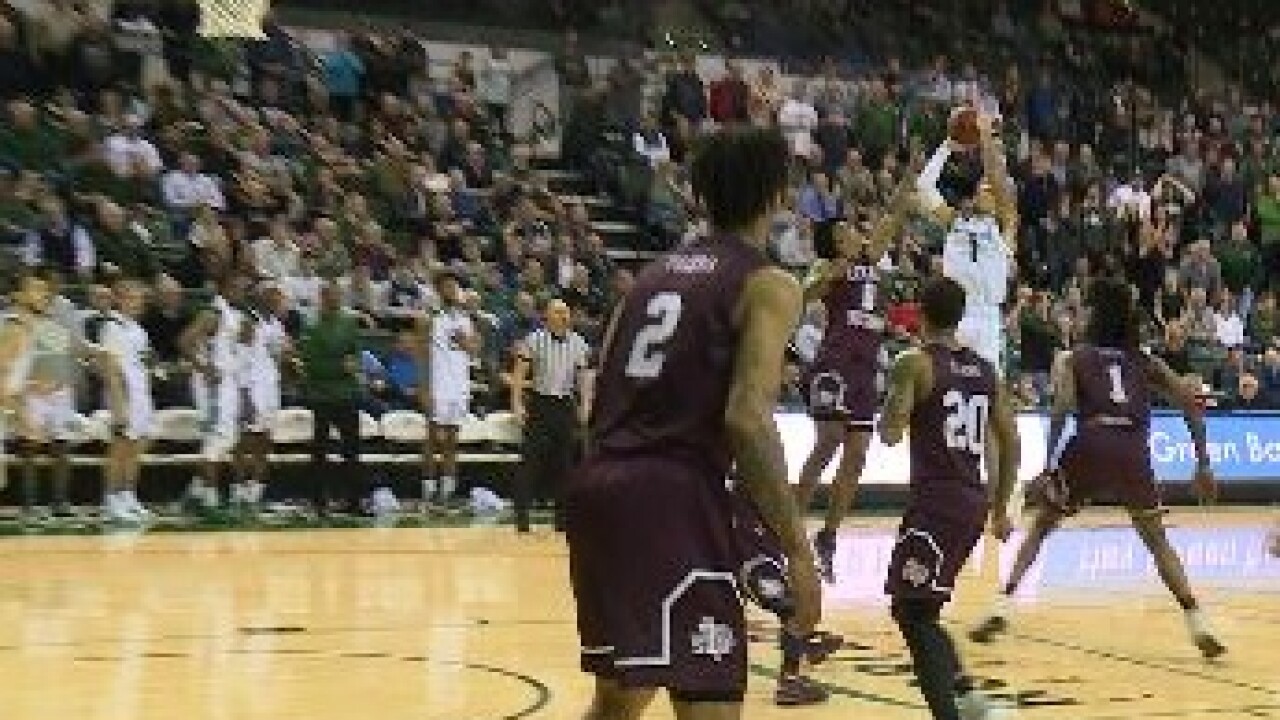 The Green Bay men's basketball team is one win away from cutting down the nets in this year's Collegeinsider.com tournament.

Don’t worry, we’re not busing all the way to West Virginia. #GreenBayAllDay pic.twitter.com/ieA9xqnyte

The Phoenix needed a last second shot to defeat Texas Southern in the CIT semifinals. Cohen, the senior star from Seymour, Wisconsin delivered in front of his home crowd at the Kress Center, giving Green Bay a 87-86 victory.

"We worked on that one dribble pull up a lot this summer and you know what, I'm just glad we got a chance to utilize it in a meaningful game," Cohen III said.

After three tournament games at home, the Phoenix will travel to Huntington, WV to face the Marshall Herd in the CIT championship.

The Herd are coached by former NBA assistant coach Dan D'Antoni. They are 22-14 entering the title game.

"Coach D'Antoni comes form the NBA so they're going to shoot a lot of three's," Green Bay head coach Linc Darner said. "It should be a great game. Now we have to go on the road."