After winning one combined conference game in 2012, the Titans have made 11 combined NCAA Tournament appearances over the past seven seasons. 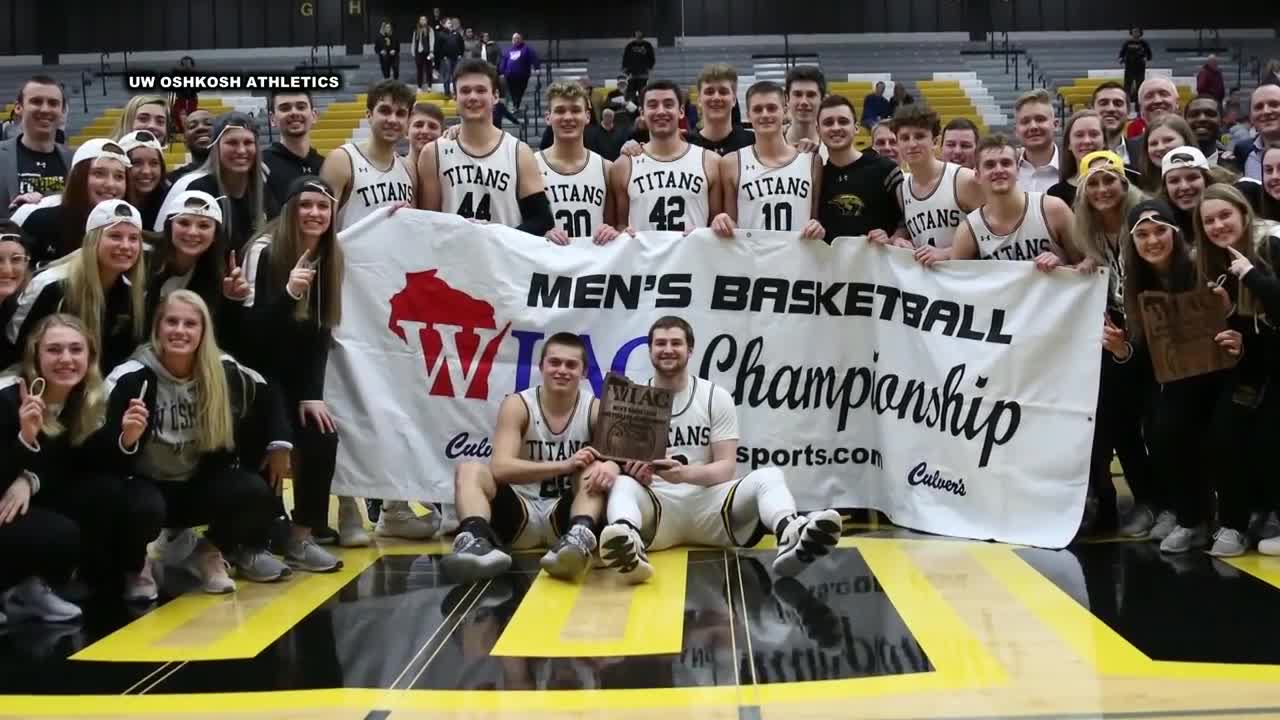 OSHKOSH, Wis. (WGBA) -- Both the UW Oshkosh men's and women's basketball teams are going to the Division III NCAA Tournament this season - they've now made 11 combined appearances in the big dance in the past seven years.

A remarkable turnaround, after the two programs combined to go just 1-31 during the 2011-2012 season.

Both programs have leaned on each other throughout the turnaround.

"We've grown together," UWO women's basketball coach Brad Fischer said. "The first year was a lot of walking back and forth to each other's offices (and asking for advice) and it's still like that."

"(From the start) we knew that we had a similar journey to go down," UWO men's basketball coach Matt Lewis said. "I think that's what makes Oshkosh such a special place. Everybody is similarly invested in each other."

Both coaches have been in the program since 2012. Lewis first as an assistant who then took over head coaching duties in 2018, and led the Titans to their first DIII National Championship.

Throughout their success, they've developed a uniquely close relationship.

"We're friends, really good friends," Lewis said. "We play a lot of golf and hang out in the offseason together."

"Matt and I go to Bucks games together, we go to coaching clinics and talk about our games," Fischer added. "That relationship isn't the norm at our level."

On Saturday, both teams won their respective conference championships and celebrated together at UWO's Kolf Sports Center.

"It was a great moment," Fischer said. "It wouldn't have felt the same to me, having that trophy, if they didn't win it that night (too). I think that was really special for both our programs.

Lewis said photos taken of the two teams celebrating that night will be hung on the wall between the two coaches' offices.