The former West De Pere star is confident the owners and players can come to a compromise to salvage the 2020 season. 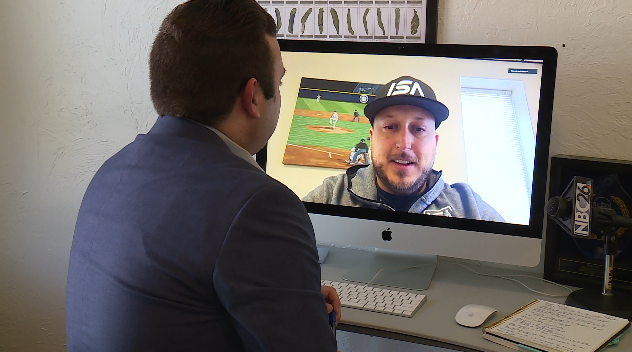 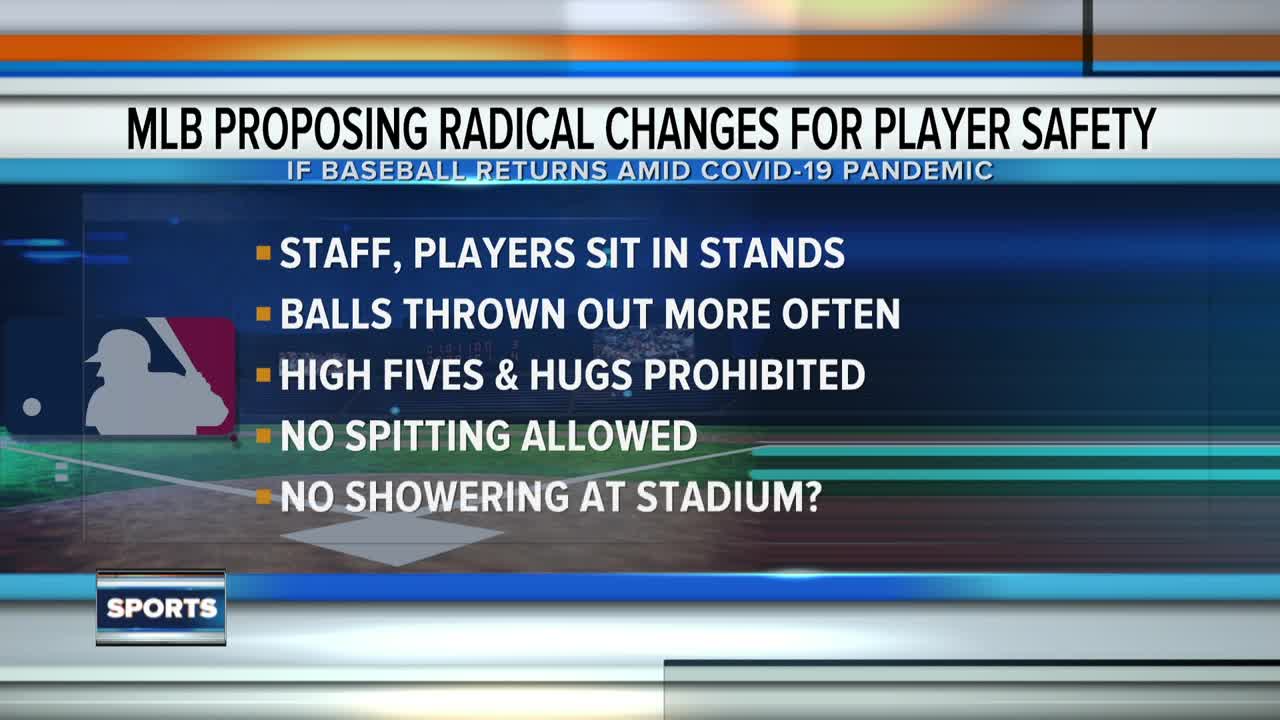 DE PERE, Wis. (NBC 26) -- Former MLB pitcher and West De Pere alumnus Jason Berken is optimistic there will be an MLB season in 2020.

"I do," Berken said when asked if he thinks there will be a season. "I think they'll play."

If they do, the game will look quite different. The league's proposed safety regulations have garnered attention throughout the week. They include no high fives or hugs among players, and no spitting on the field.

Berken thinks players can make it work, if they get some concessions on their end.

"I think in the end, everyone is prepared for it to look a little different," he said.

Money remains the main culprit for the players' dispute with the owners. A recent AP report suggested teams could lose a total of $4 billion if players are paid their full salaries, which is what the union is fighting for.

But Berken said he's talked with some of his former teammates who are still in the league, and that's not the only reason players are hesitant to lace 'em up.

"To me the biggest sticking point was the families and not being able to have families come into town for months at a time," he said. "I think more than anything the concern is... 'do I have to play out a four-month season without seeing my family?'"

"To me, I think that's pretty unrealistic," he said. "I think whether you're making $50 million or $50 thousand, your family is your family and you want them there."

Berken said he hopes the owners and players can agree on a safe way to salvage the 2020 season. In the end, he's confident it will happen.

"The baseball union is one of the strongest unions in the world," he said. "They've never cracked. They've never backed down. They've always done well for themselves.

"So I think in the end they'll dig their feet in the sand and say hey, here's what we need. here's what we want. And ultimately I think they'll come to an agreement because I think everybody wants to play."

Berken played 11 total years of professional baseball, including four in the major leagues. He's now living in northeast Wisconsin, where he runs the Impact Sports Academy, which focuses on developing youth baseball and softball players.

Impact Sports Academy is getting set to launch its 2020 season, and is currently constructing a new facility in the town of Lawrence that will open for the 2021 season.

To learn more, watch the video of Berken's full interview above or visit its website.