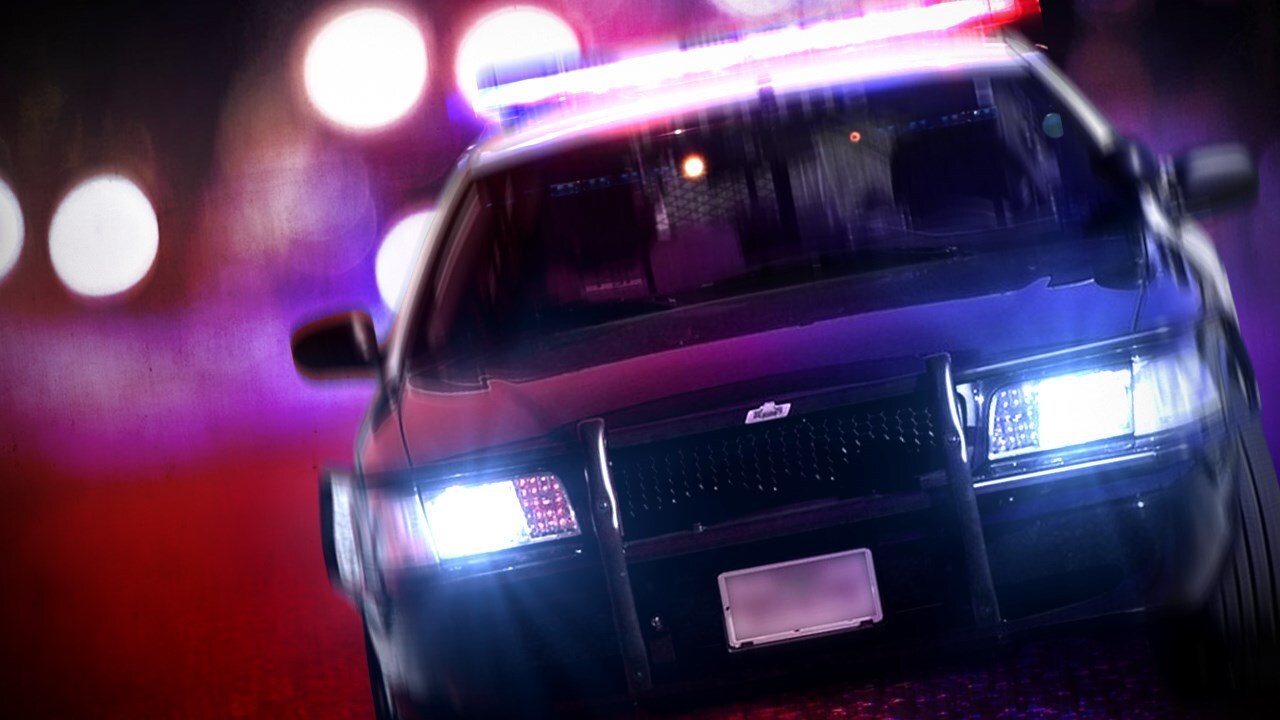 MARINETTE COUNTY — A 66-year-old De Pere man is accused of stealing a car, stealing gas and driving away from deputies in a chase before finally getting caught.

According to the Marinette County Sheriff, dispatch first got a call Tuesday morning that a car hit a fuel pump at the Shell Station in Crivitz and then drove off. As deputies tracked down the plate number, they confirmed the Black Mercury had been stolen out of Green Bay.

Dispatch then got a call that the same car and suspect pumped $61 of gas at a station in Wausaukee and drove off without paying. A deputy chased after the car, which the sheriff says drove away at a high speed.

Deputies set up a perimeter and the sheriff said the 66-year-old man was eventually spotted crossing an ATV trail where officers arrested him. The man received medical attention for facial scratches and then was taken to Marinette County Jail.

The Marinette County Sheriff did not release the man's identity. Charges in the case are pending as the investigation continues.