Oneida Nation to close facilities, saying it respects the curfew 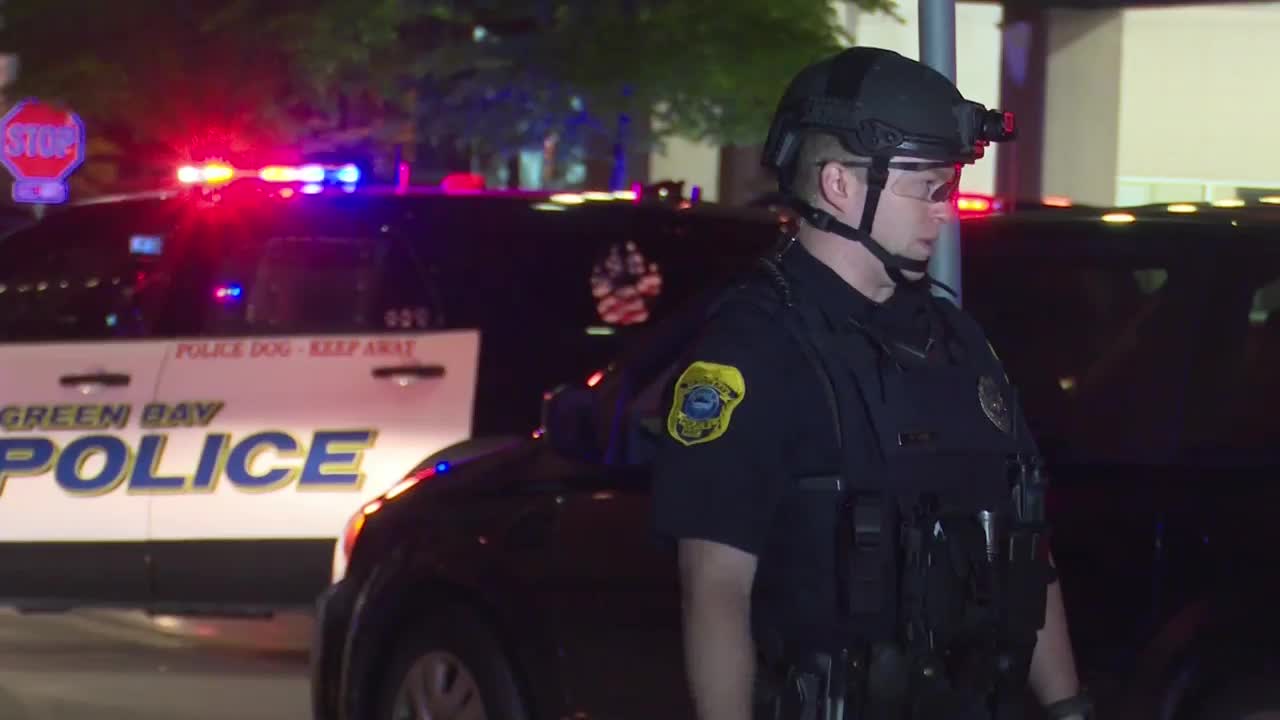 A look at what happened immediately after a curfew officially went into effect in Green Bay and Bellevue.

The curfew comes after violence broke out during protests Sunday night in the city's downtown area. People were out protesting the killing of George Floyd.

The city says the curfew only pertains to people gathering in groups. Police will not pull over residents who are going to work, "or are otherwise engaged in lawful activity".

Curfew in GB, 9pm 6.1 to 6 am on 6.3. All businesses may be open during curfew: health care, licensed establishments, offices, factories, services, retail, offices, for workers and patrons. No mass gatherings.

Protests should conclude by 9 p.m., the city says, and may begin after 6 a.m.

All residents should stay at home after 9 p.m. unless working or are otherwise engaged in lawful activity.

The Oneida Nation will be closing the West Mason Street Casino on Monday night at 8 pm as well as the Oneida One Stop Convenience Stores located in Green Bay will close at 9 p.m., so employees may travel home safely.