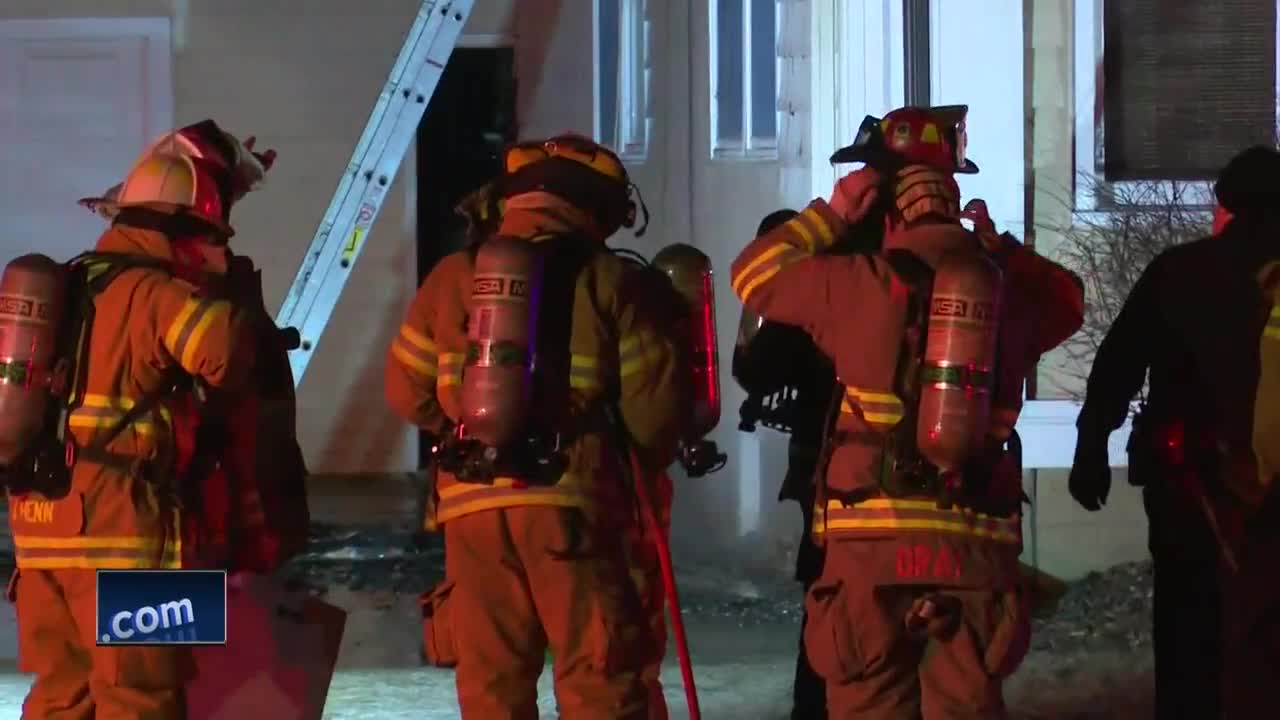 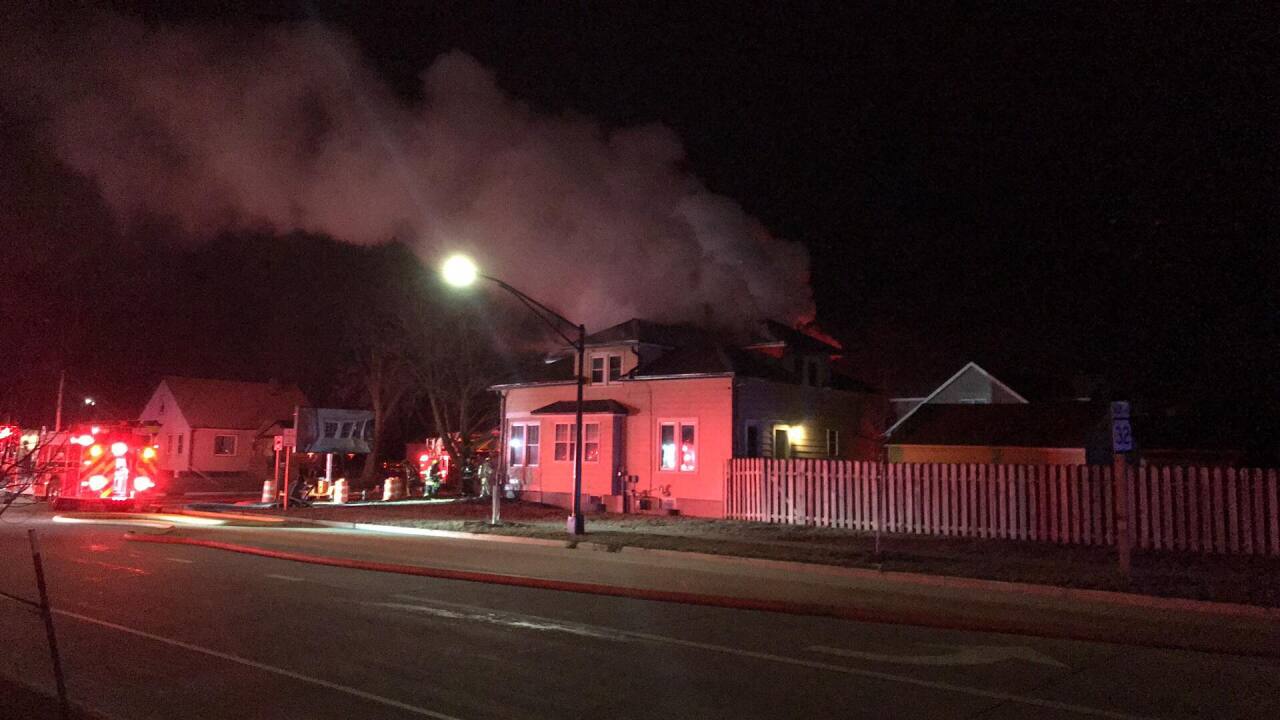 Officials said they responded to a call from someone passing by the home saying they saw smoke and fire coming from the roof.

Law enforcement was the first to arrive on scene and knocked on the door of the home waking up one resident who was sleeping on the first floor.

No one was injured.

The cause of the fire is unknown.

The De Pere, Ashwaubenon, Lawrence and Hobart Fire Departments were all on scene battling the fire.