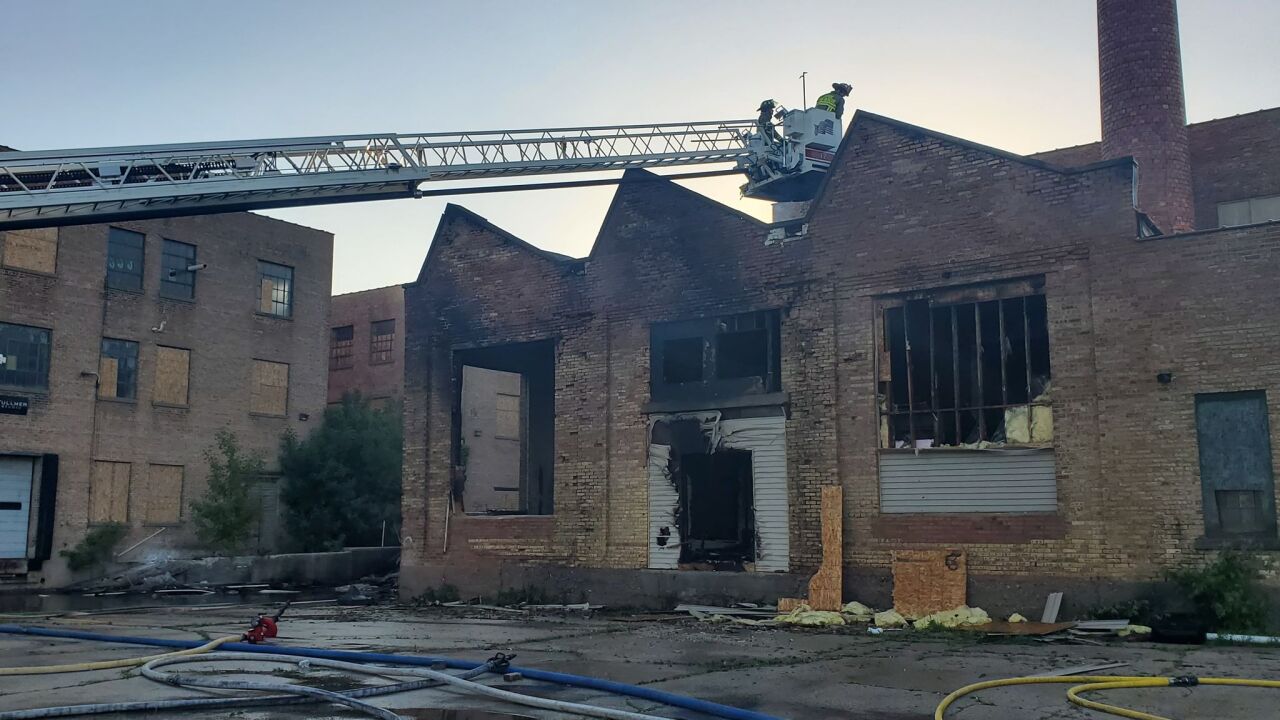 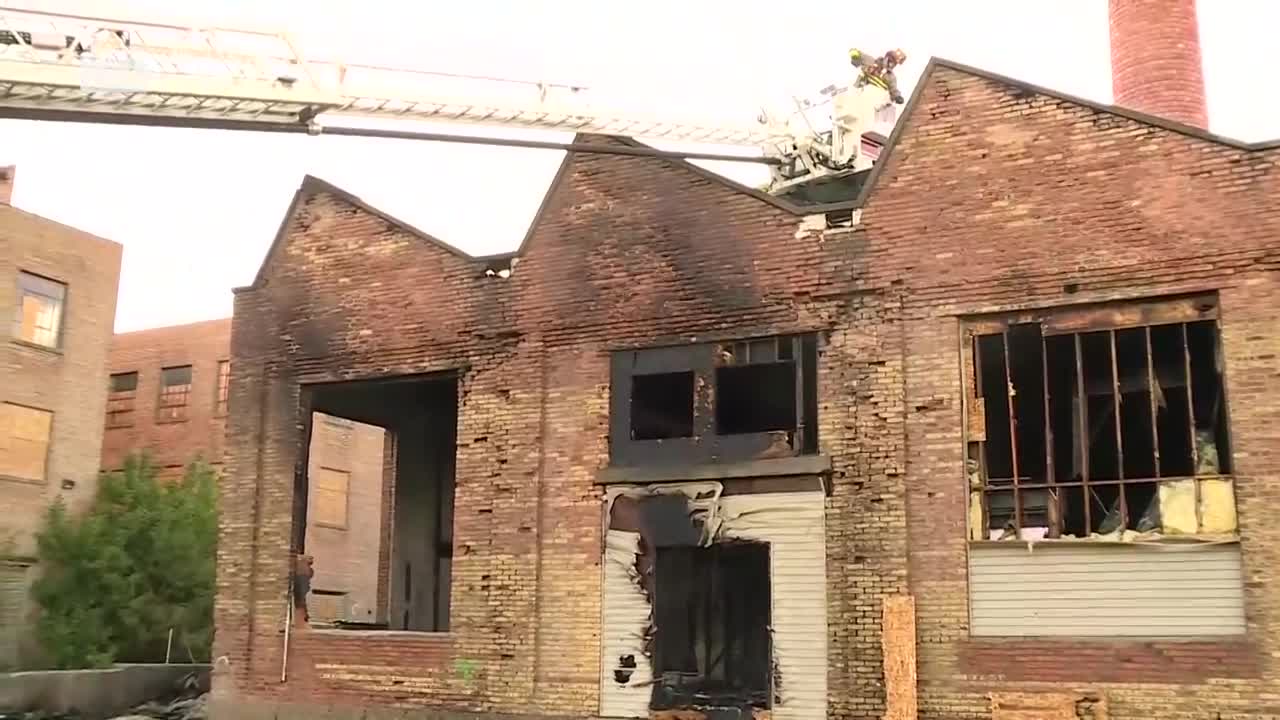 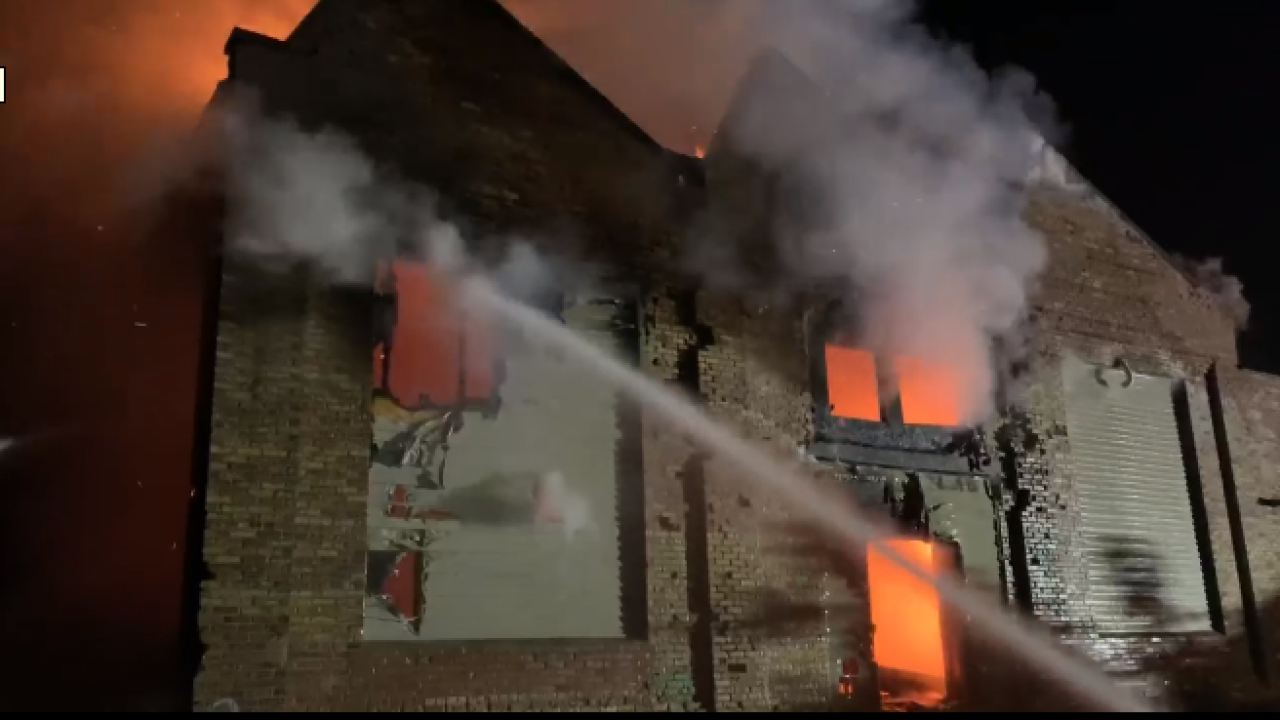 The chief call the fire at the former Northern Casket Company on North Brooke Street suspicious.

He says it's suspicious because it's an abandoned building, owned by the city, that no longer has power or water in it.

Officials said they called a MABAS Box Alarm to fight the fire and there were 75 firefighters on scene.

A water main break happened about a half hour before the fire causing some issues with water pressure.

Firefighters are watching for hot spots and say there is potential for a collapse due to the age and condition of the building.

No one was injured.

The cause of the fire remains under investigation.