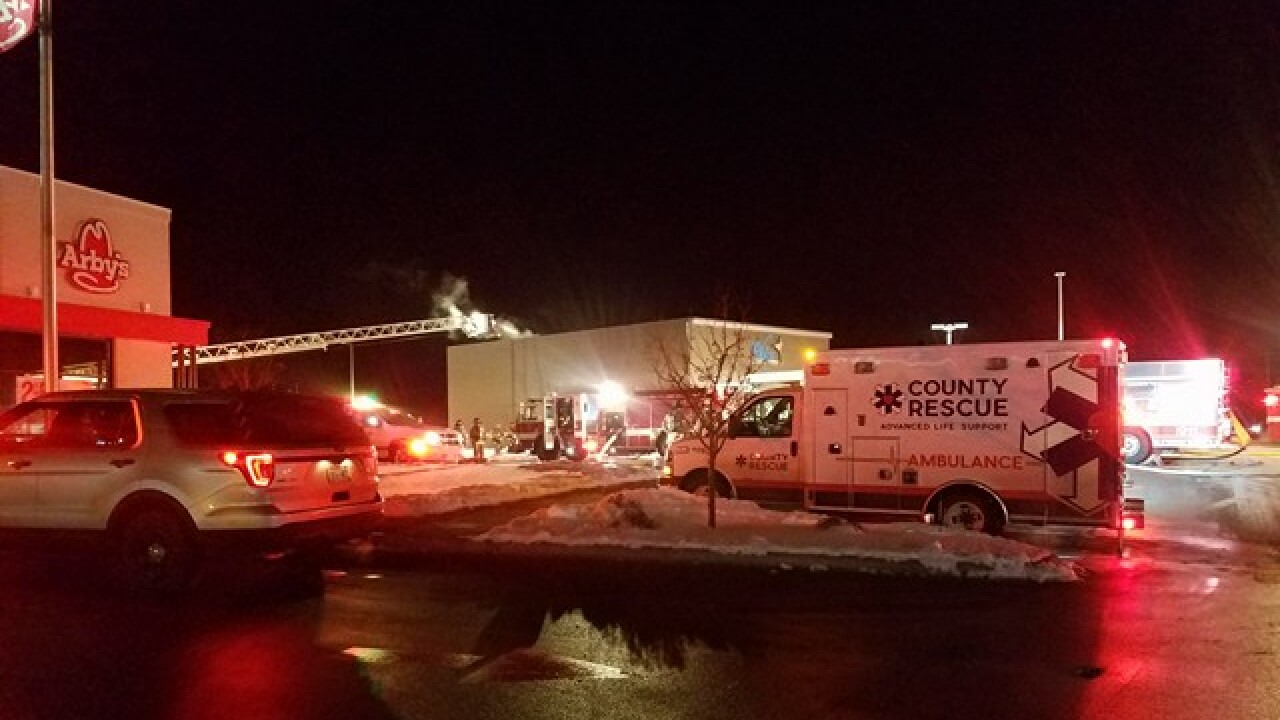 Officials said they were called to a fire at Phin Sushi Restaurant just before 5 a.m. off of Monroe Road in Bellevue.

Fire crews believed the fire had been burning for awhile by the time they arrived.

There was minor smoke damage to the next door businesses.

There was heavy fire, smoke and water damage to Phin Sushi.

The business was closed at the time of the fire and no one was injured.

Businesses inside this strip mall include Phin Sushi, Nala's Cheese and Wine, Mr. Brew's Taphouse and B Alive Nutrition Center.