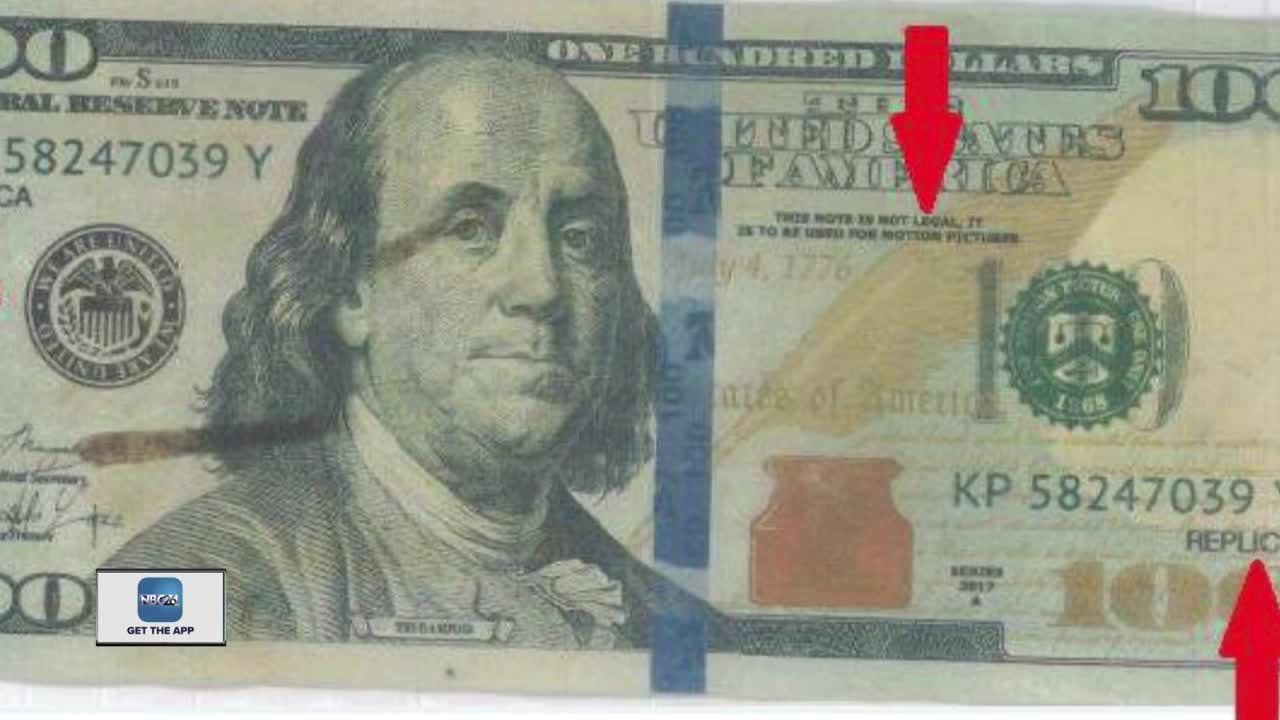 Green Bay Police is warning the community about counterfeit money. 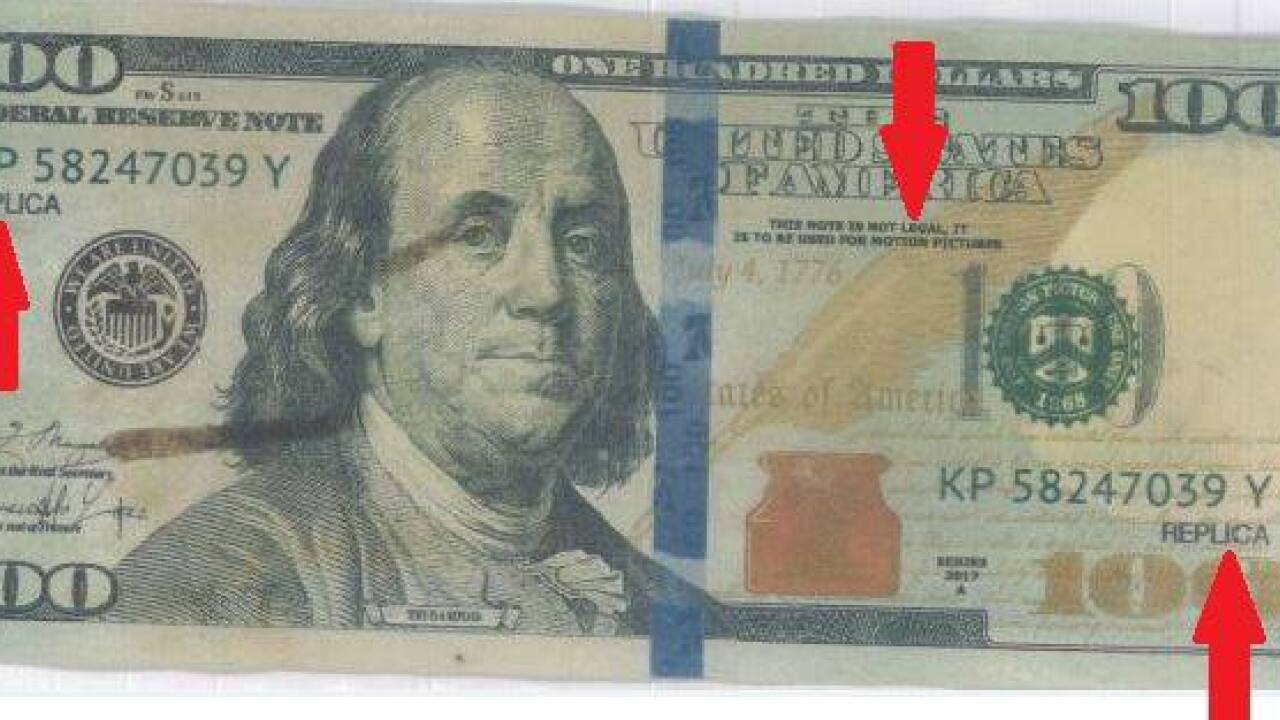 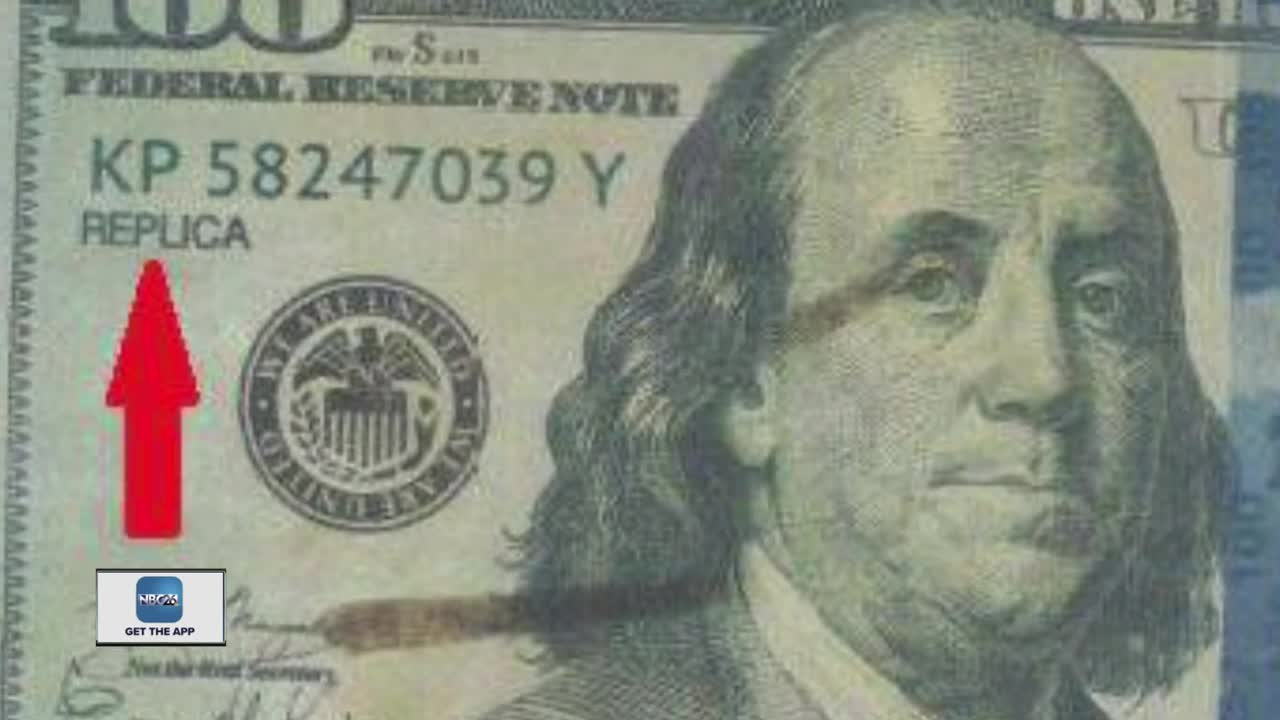 Police shared photos of one of the fake bills on their Facebook page Tuesday. While the bill looks realistic, police note the fake bill has words printed on it that say "This is a replica" and "Replica".

Police also said the fake bill does not have color fading ink, which is noted with the markings from a counterfeit pen that show up dark brown. The dark brown color indicates that it's fake, police said.

Anyone who has encountered someone trying to pass off fake bills is asked to contact police.