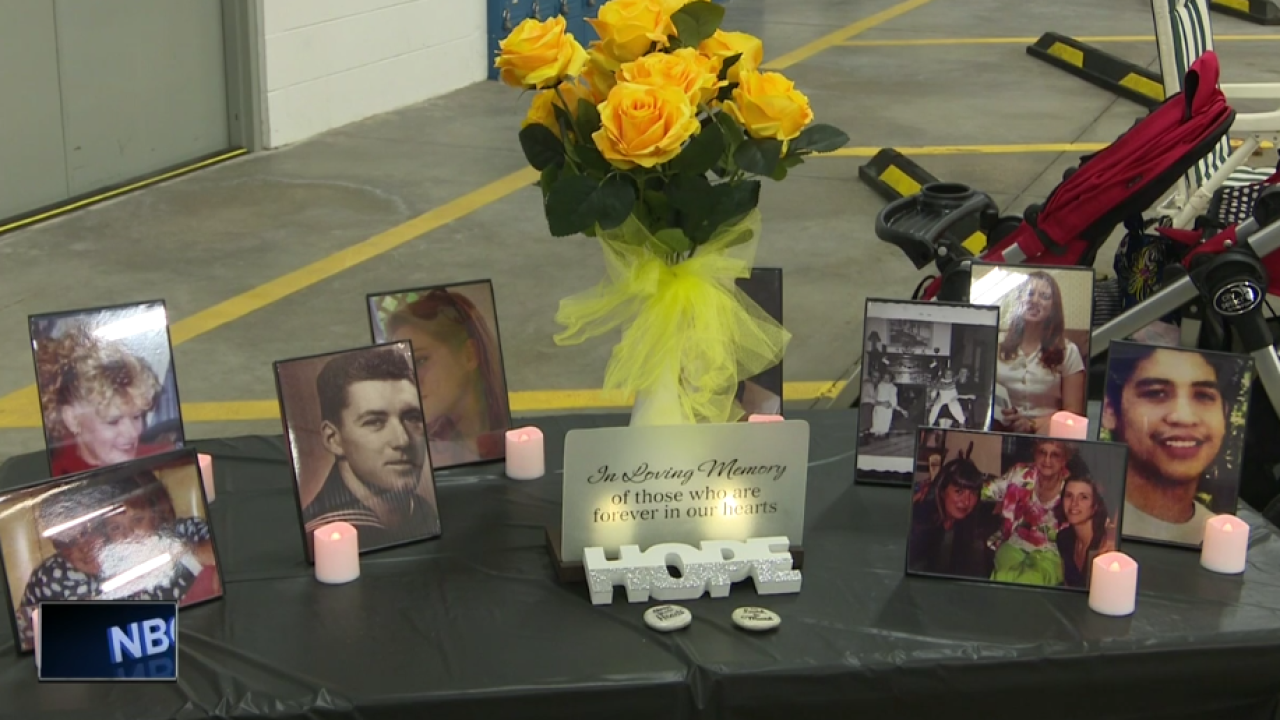 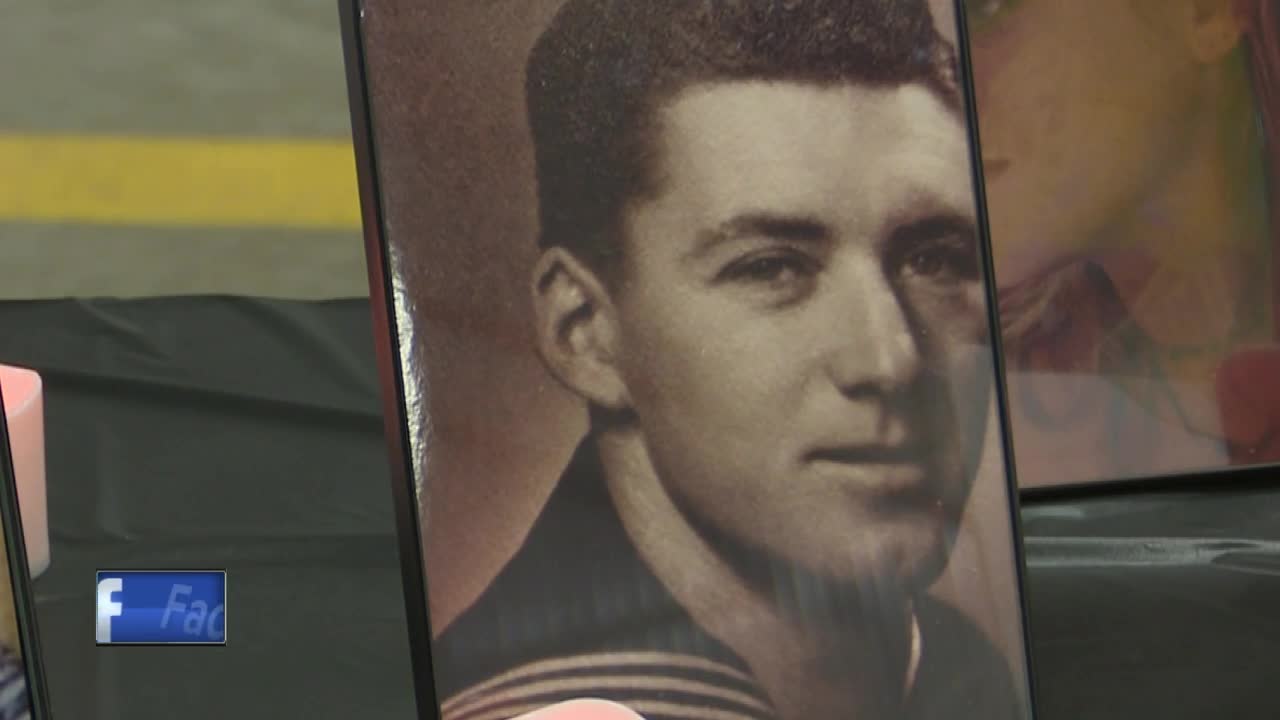 April has been declared missing persons awareness month in Wisconsin.

A wall of nearly two-hundred missing person posters filled a wall, showing the faces and names of all those still missing in the state.

"I'm here to represent my father Kenneth Plaisted who went missing from Milwaukee in November of 1971," said Patricia Plaisted.

Plaisted said her father disappeared when he was 48-years-old.

"He was on his way to see my sister after being at a business meeting downtown in Milwaukee, and his car made it to her apartment, out in front of her apartment, but there was no sign of him," added Plaisted.

More than four decades later, Plaisted's family still has no information on his whereabouts.

She said support means everything to families with missing loved ones.

"Days like today, where the community can come together and show their support to them, means so much, and it really carries us through our difficult days," said Loritz.

Loritz added that it doesn't get easier. You just learn to cope.

For Plaisted's family, that's what they've been doing, but she said the hardest part is not having an answer.

"He would be in his 90s, so I think now my family is more thinking about if we could ever find or if they would ever be able to come up with some remains of him. That would be helpful for all of us to get some closure," said Plaisted.

They also had a silent auction and raffles to help raise money for the missing persons awareness billboards.