Community mourns loss of founder and visionary of the Automobile Gallery 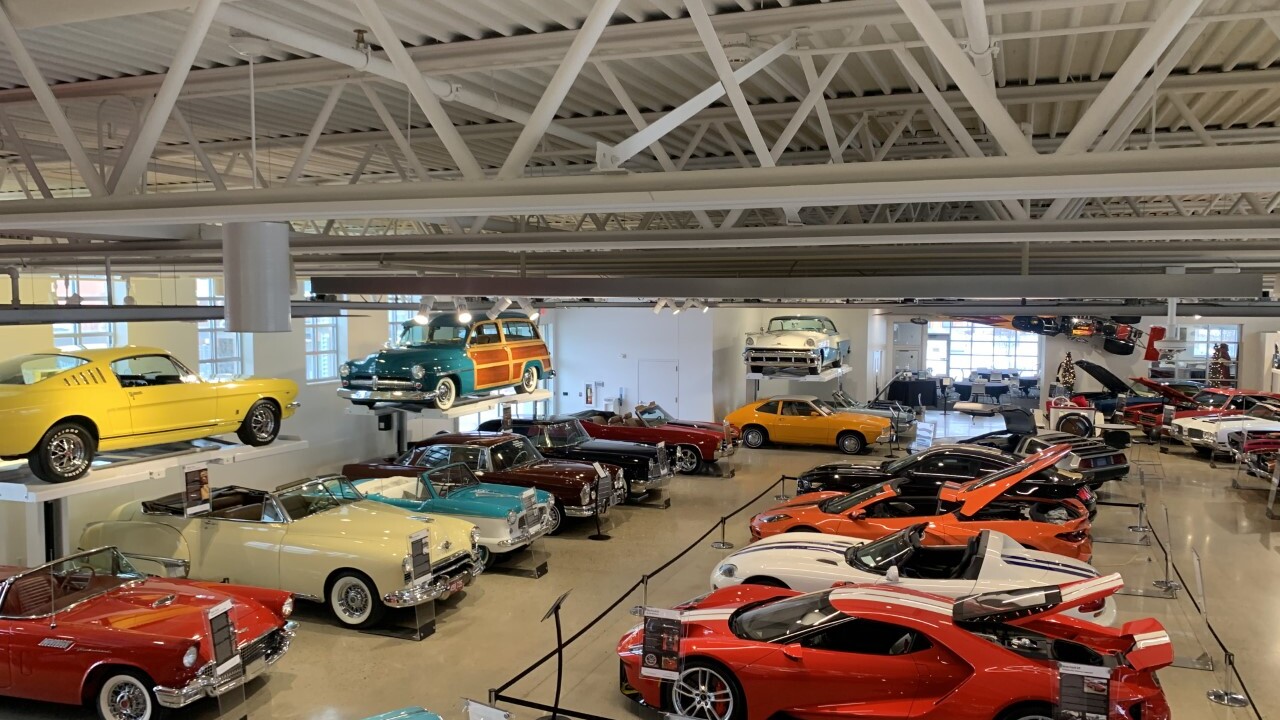 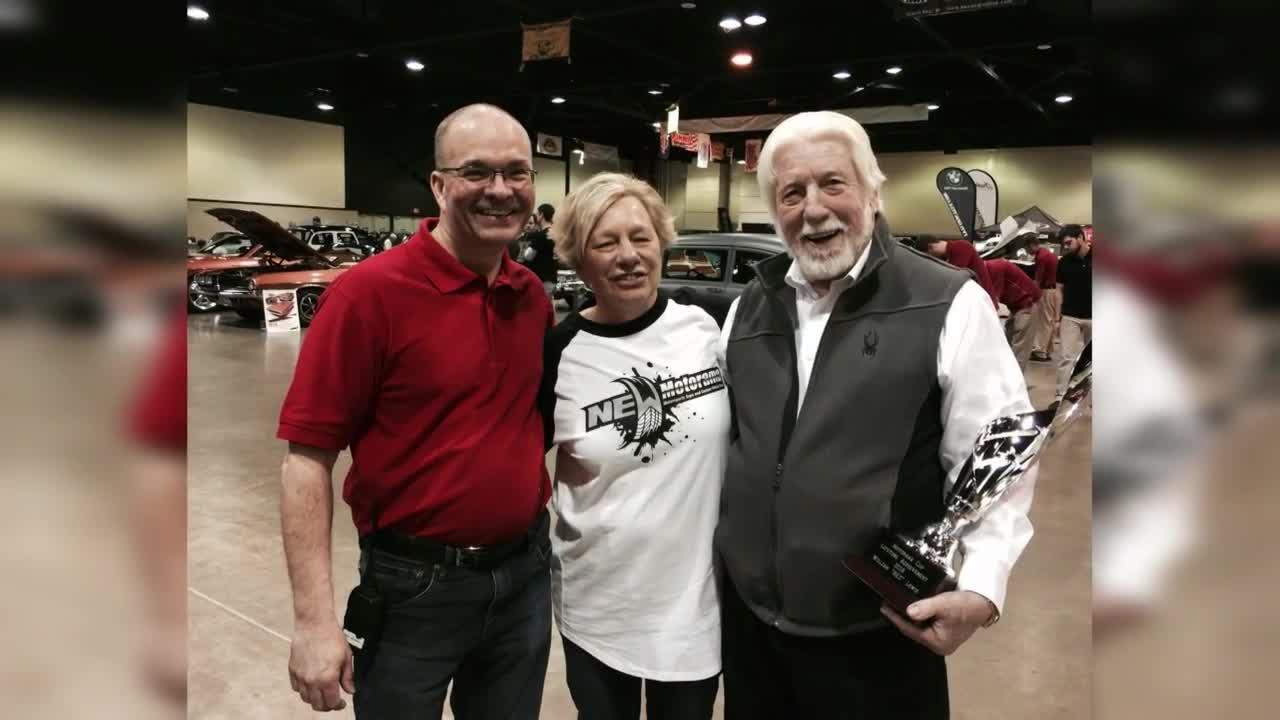 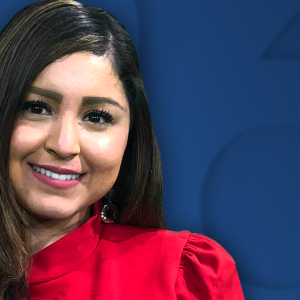 GREEN BAY (NBC 26) — The Green Bay community is mourning the loss of the founder and visionary of the Automobile Gallery & Event Center.

William “Red” Lewis passed away last Thursday January 7, at the age of 78.

Those that knew Lewis said he was a man of hard work and determination.

"His passion was sensational hard work and determination and he used those two basic tools and he built an empire," Burnett said.

In his life span, he built PDQ Manufacturing into the world’s largest touches car wash manufacturer.

"Red was admittedly a poor student but he knew that school was his salvation and I believe that's really is the root why he gave 20,000 kids their very first job at the car washes and in certain cases he gave people their last chance job," Burnett said.

He did so much for the community that would endure for generations.

"He helped out many many organizations that are well known but more importantly he gave so much to organizations and individuals we will never know about," Burnett said.

Burnett said Lewis has left a lasting legacy for generations to come.

"This his vision is for his automobile gallery to carry on. This was his ultimate gift to the community", Burnett said.

The Automobile gallery has more than 120 impressive vehicles spanning 113 years and it’s often described as one of the top automobile museums in the United States.