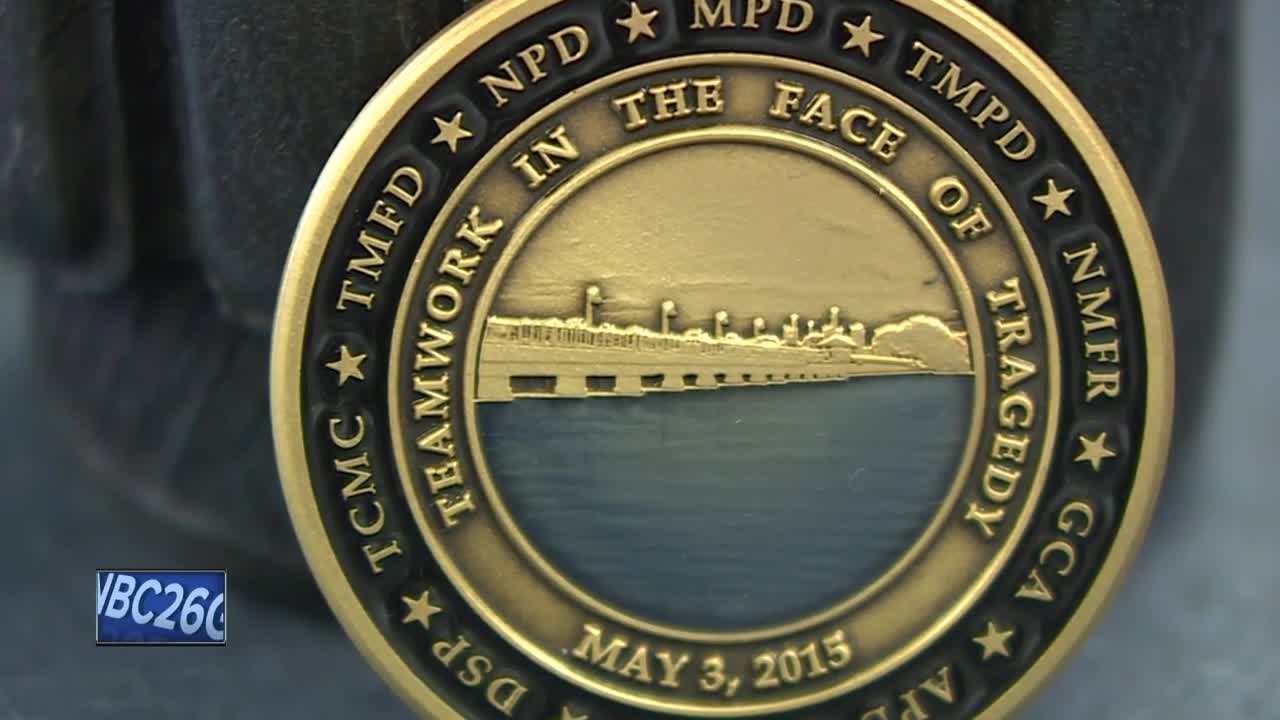 Friday will mark four years since the tragic day in Fox Crossing when three innocent people we're shot and killed on the Trestle Trail Bridge. 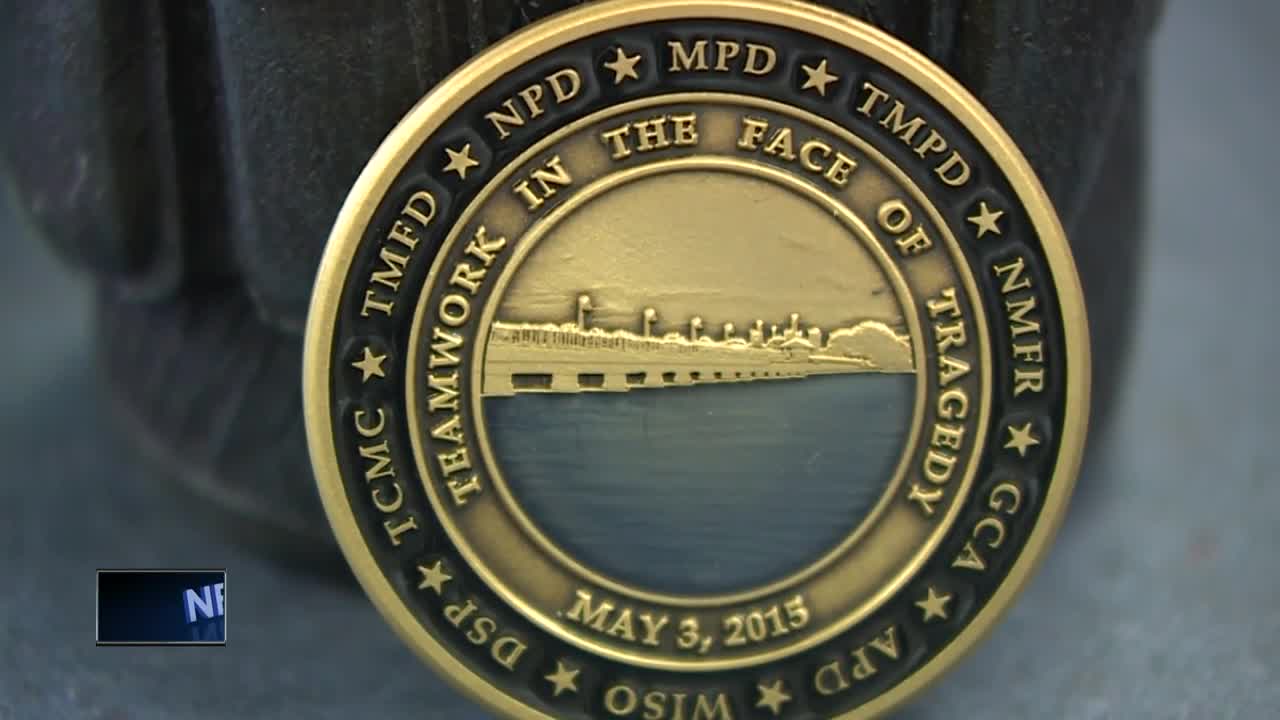 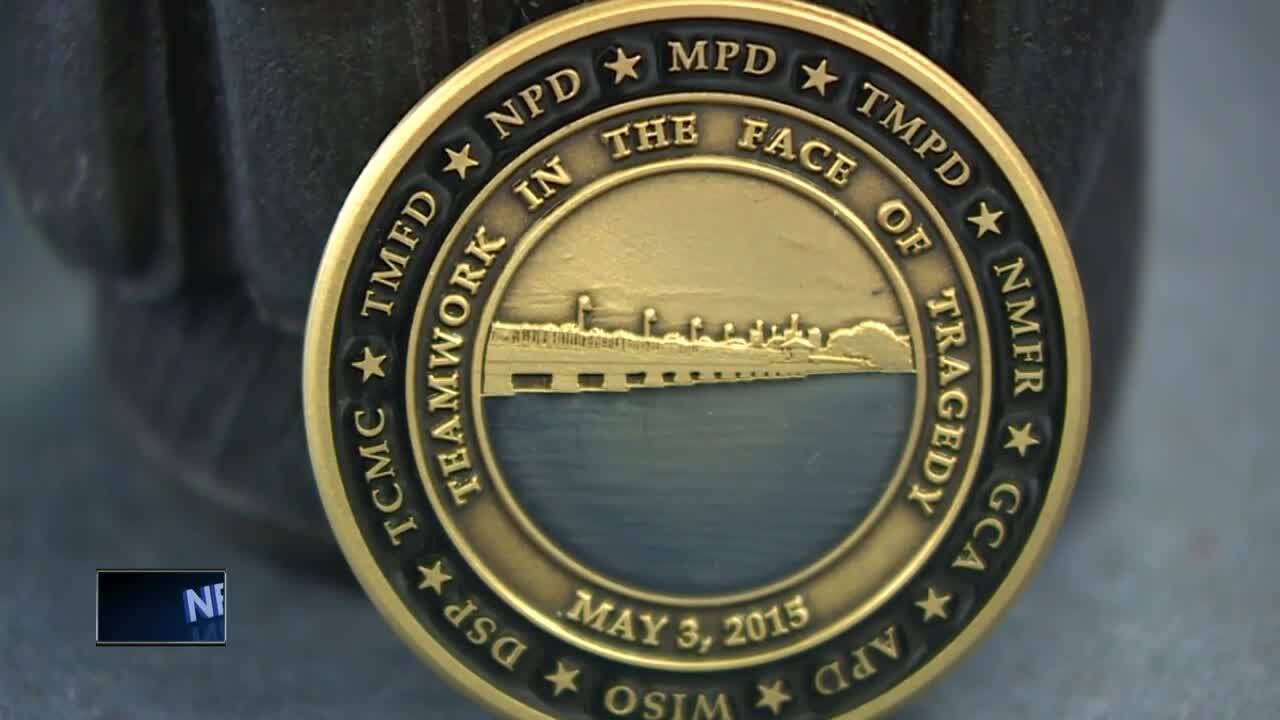 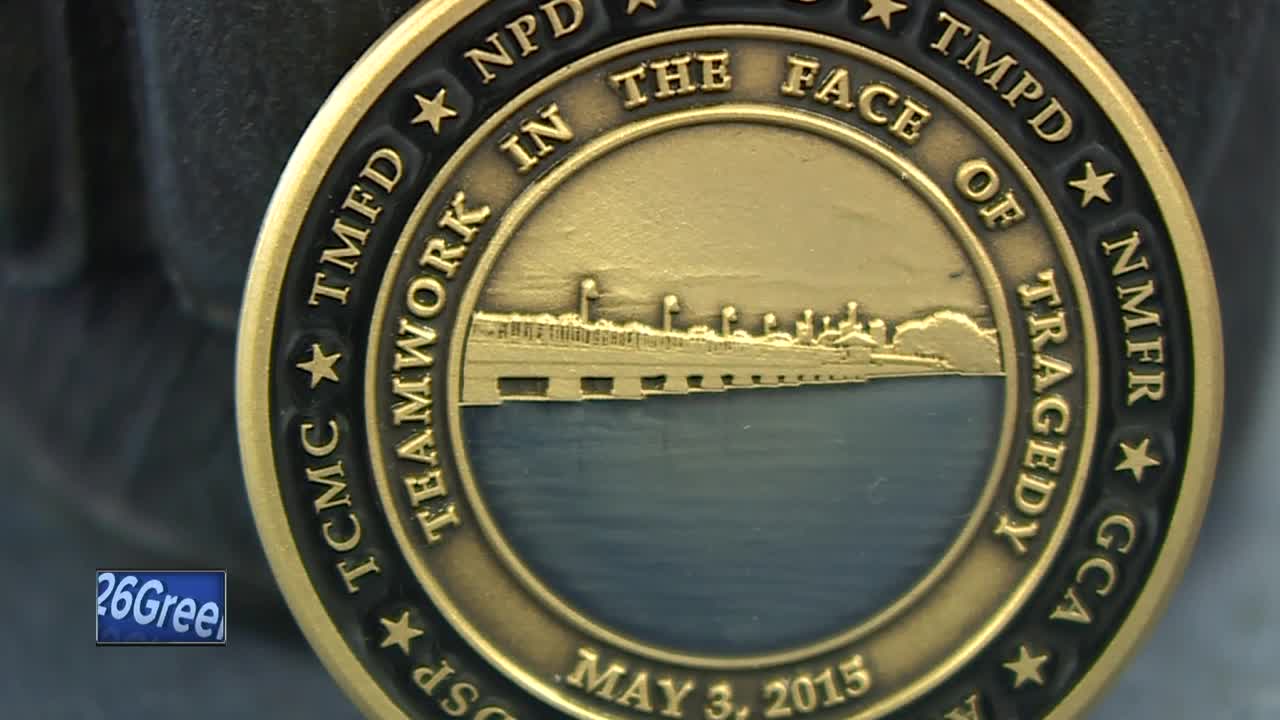 FOX CROSSING, Wis. — Friday will mark four years since the tragic day in Fox Crossing when three innocent people were shot and killed on the Trestle Trail Bridge.

The memory of what happened on the Trestle Trail almost four years ago is something that police, paramedics, and first responders will never forget. Following the tragedy, Menasha's Police Chief gave nearly 100 coins to the people involved in responding to the tragedy, to recognize their service to the community that day.

"We realized that this was something the area in Valley really hadn't dealt with in the past,” said Tim Styka, the City of Menasha Police Chief. “And we wanted to have a way to pay memory to the victims and first responders."

"I carry it with me every day,” said Megan Mulholland, a former ThedaCare employee. “It's in my purse and it's a reminder when I dig out my wallet or grab gum that I see it and it allows me to pause and think and remember."

The coin the chief gave out is called a “challenge coin” and it wasn't just given to those first responders, but also the families of the victims. The chief says it's a symbol of what all of them went through together.