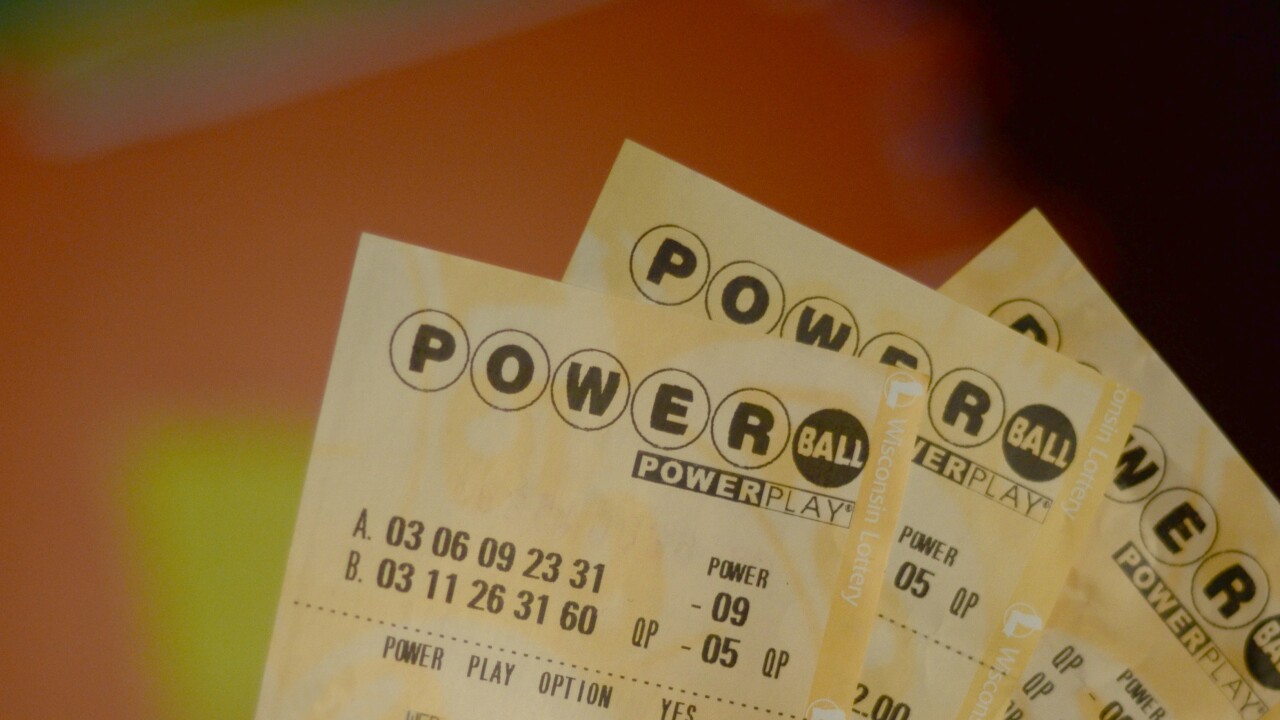 MADISON (NBC 26) — Nearly a billion dollars could be won by lucky lottery ticket buyers in the next two days, as the Mega Millions and Powerball jackpots have swelled to a combined total of $980 million.

With the Mega Millions jackpot at $510 Million and Powerball at $470 Million, the multi-state Lottery games have combined jackpots of nearly $1 Billion. This is the highest the combined jackpots have been since October 2018 when the dueling jackpot runs produced a $1.537 billion Mega Millions jackpot (South Carolina win) and a $687.8 Million Powerball jackpot (Iowa, New York wins).

The Mega Millions jackpot is the eighth largest jackpot in the game's history. The estimated jackpot for the Friday, January 8 drawing is $510 Million annuity ($377.4 Million cash).

The Powerball jackpot is the tenth largest jackpot in the game's history. The estimated jackpot for the Saturday, January 9 drawing is $470 Million annuity ($362.7 Million cash). This is the highest the Powerball jackpot has been since March 2019 when a $768.4 Million jackpot was won in Wisconsin.

“This is only the third time in the history of Powerball and Mega Millions we've had jackpots larger than $450 Million at the same time,” said Cindy Polzin, Wisconsin Lottery Director. “I am so excited for our players. Good luck to WINsconsin this weekend!”