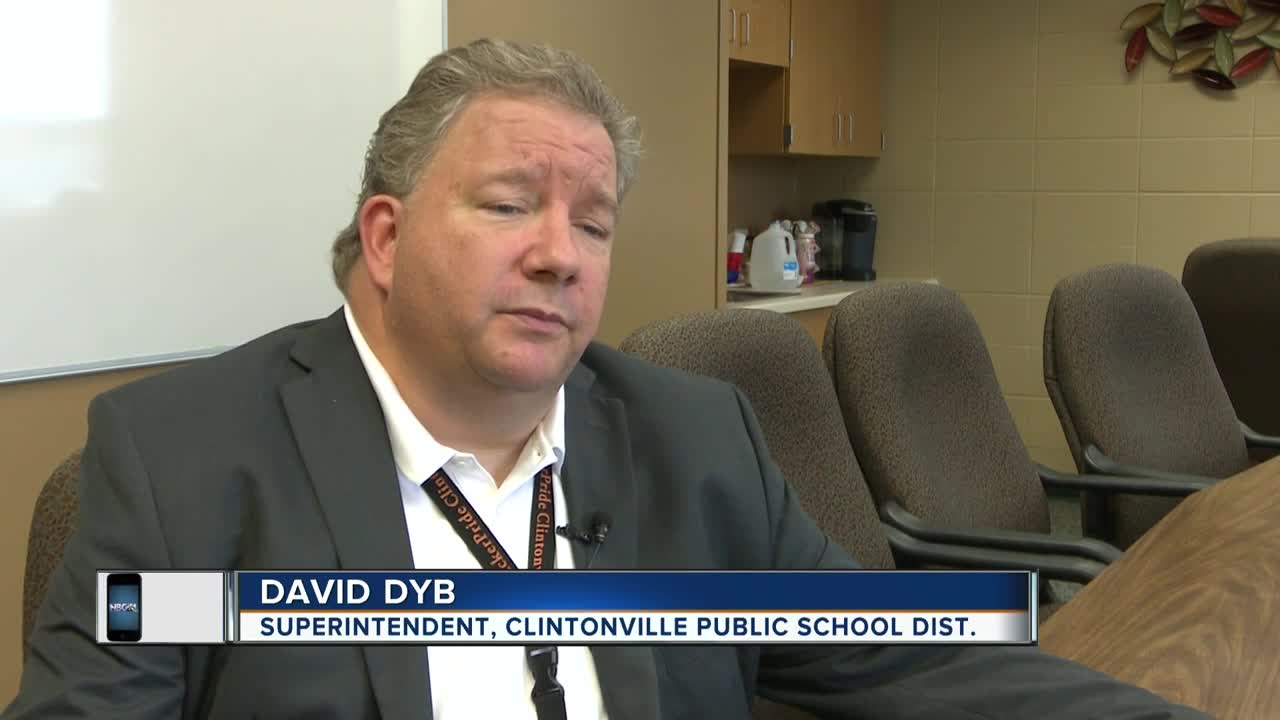 “With our students back in school for another week of classes, the district is focusing on moving forward following last week’s unfortunate event and the subsequent fallout. Once again, we apologize for what took place, as we focus now on a restorative understanding of the harm that’s been caused.

This is certainly a very emotional issue and I want everyone to understand that the administration, staff and students in our school district are taking this very seriously.

We are currently in the process of reviewing and improving an on-going approach to diversity and cultural education within our schools. We will continue to communicate with the neighboring Native American tribes, the Great Lakes Intertribal Council and the Department of Public Instruction to seek their feedback, knowledge and resources on this important matter. Our goal is to further develop a meaningful, thoughtful and impactful plan to better understand, embrace and celebrate diversity in our school and our community.

We know it is very important to provide resources to help our students and staff with the healing and restorative process. We will continue to update the community as these planning efforts come together.

Dyb also told us he would characterize Monday's attendance rate as a normal Monday but does say a handful of parents called in absences due to safety concerns.

The Clintonville Police Department also released information in regards to the incident.

Chief Craig Freitag said the department's primary goal is to protect students during this emotional time. He added that they learned there was a possibility of planned protests to take place in the community.

"In order to be certain we could maintain law and order, I met with school officials, members of the Waupaca County Sheriff's Office, the Waupaca County Emergency Management Office and the District Attorney. We developed a plan to address safety in the event a peaceful demonstration were to occur, protesters would be allowed to exercise their first amendment rights in a safe manner. Likewise, there would be a planned law enforcement presence so that no demonstrators would be put at risk while maintaining the safety and security of students and staff," said Chief Freitag.

He also stated that any threat against a school or individual is treated seriously, and they have been in communication with area law enforcement and the District Attorney's Office as they look into comments on social media.