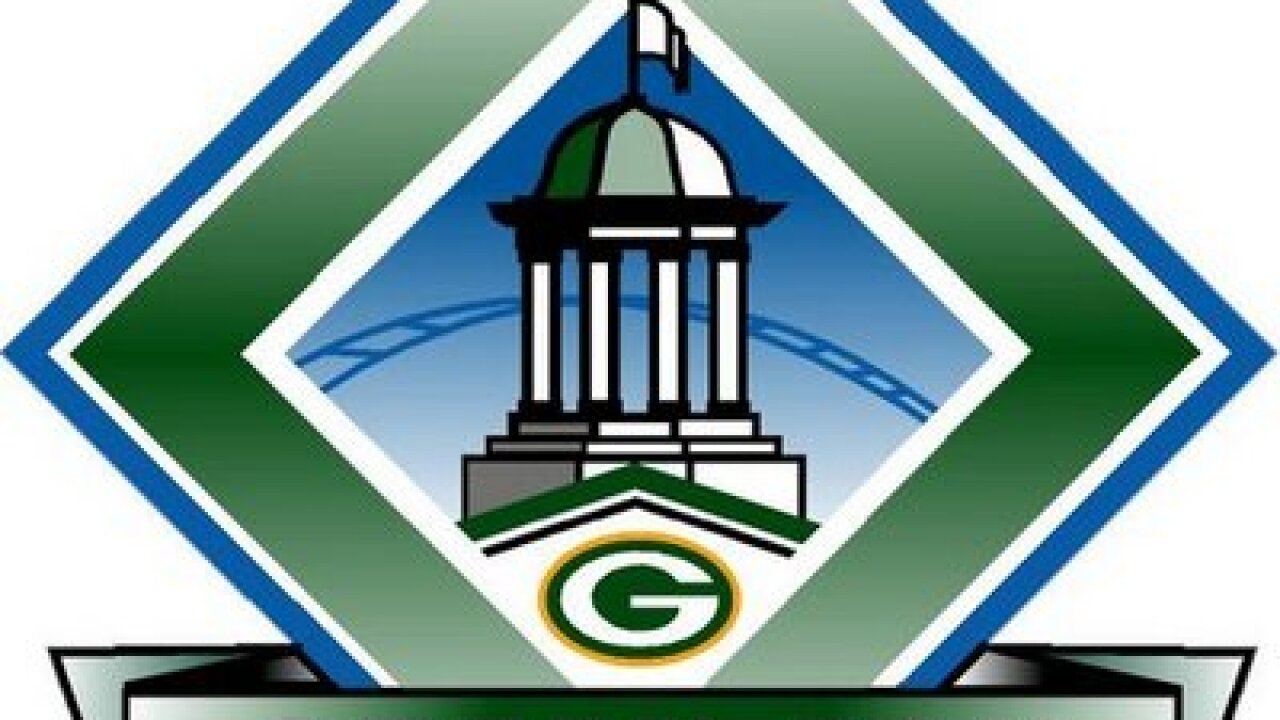 According to Green Bay Alderman, Randy Scannell, the curfew will remain in effect each night from 9 p.m. until 6 a.m. until the morning of June 8th.

The curfew was enacted Monday night following what police described as a violent protest Sunday night.

Police saying someone fired shots from outside a Green Bay gas station toward the inside of that building.