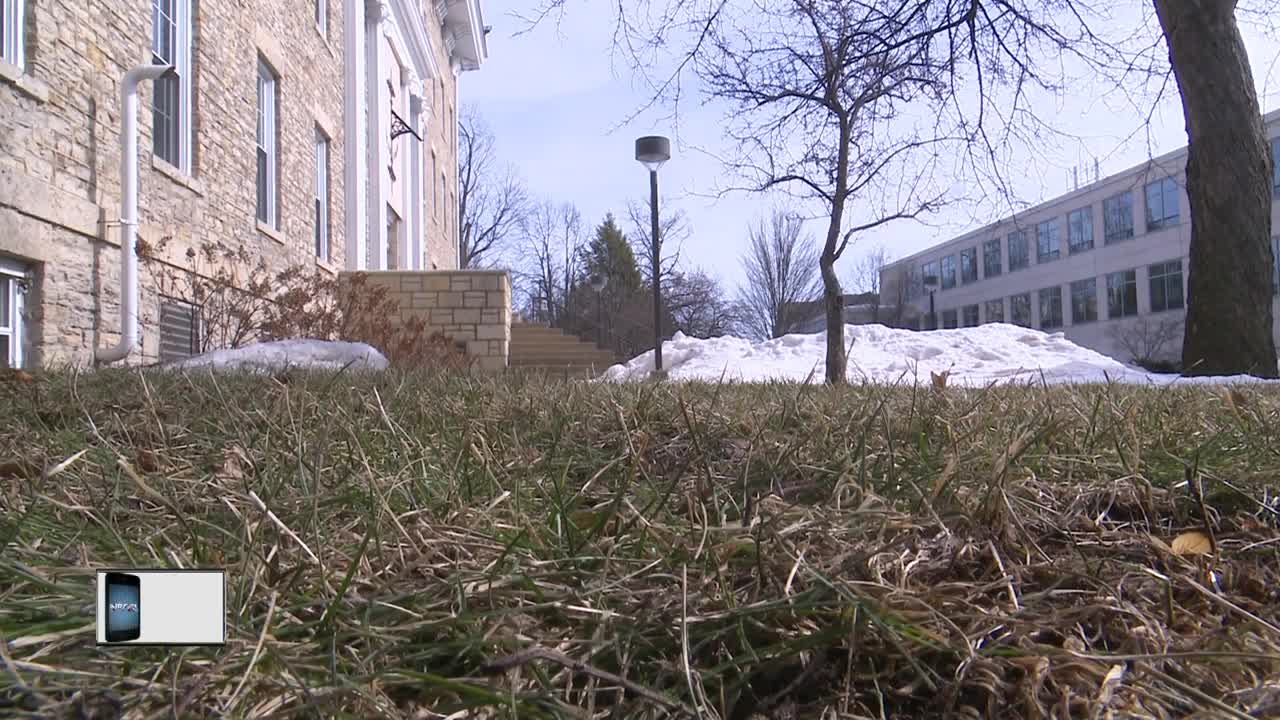 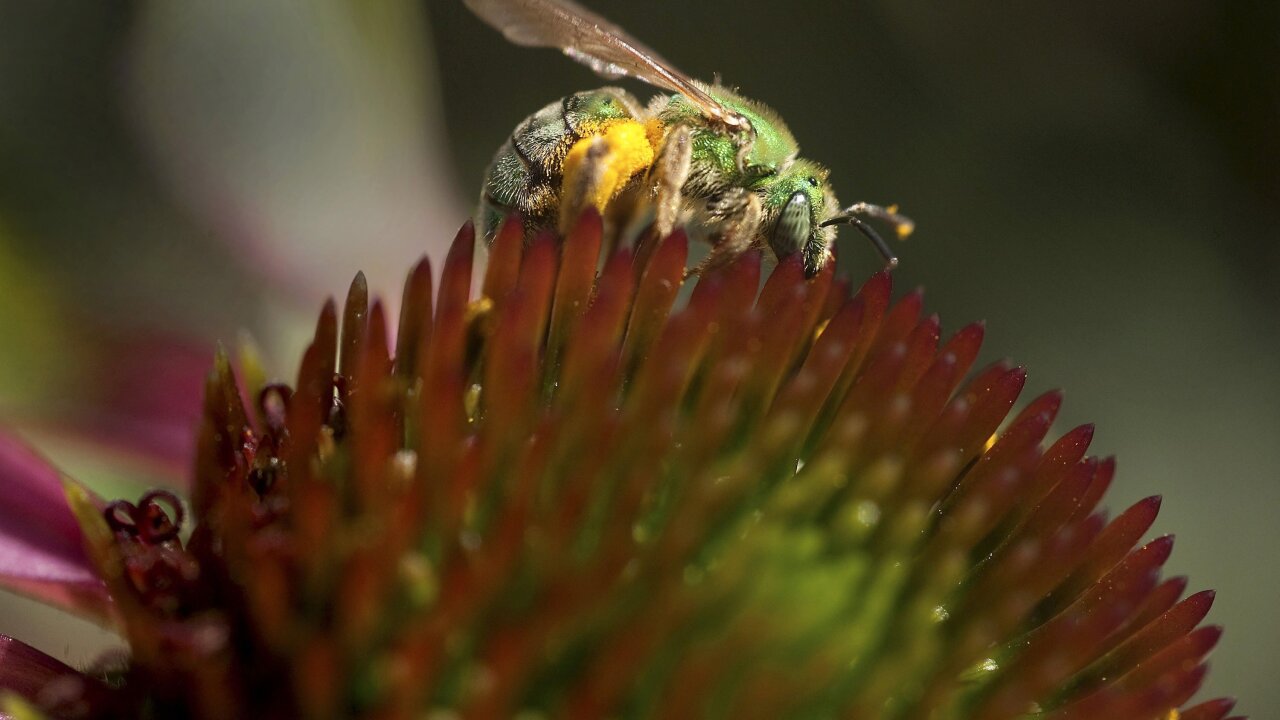 APPLETON (NBC 26) -- Appleton's Municipal Services committee did not pass a resolution called "No mow May" on Monday.

Under the proposed resolution, the city's website says Appleton's Public Works Department would refrain from enforcing its long grass ordinance for the month of May.

The resolution is intended to encourage pollination. The city says the long grass would allow pollinators like bees to pollinate plants at the most critical stage of the year. Currently, the city says an ordinance prohibits grass longer than eight inches.

Under this resolution, the long grass ordinance would not be enforced from May 1 through June 15.

At Monday night's meeting, the resolution didn't pass and was referred back to the writers of the resolution, who say they're going to bring it back in 2 weeks. The resolution could still be on the table for this year. If passed at the next municipal services committee meeting, it would then move forward to the next city council meeting.

It didn't pass because more people wanted a few questions answered before they felt comfortable with sending it to council.