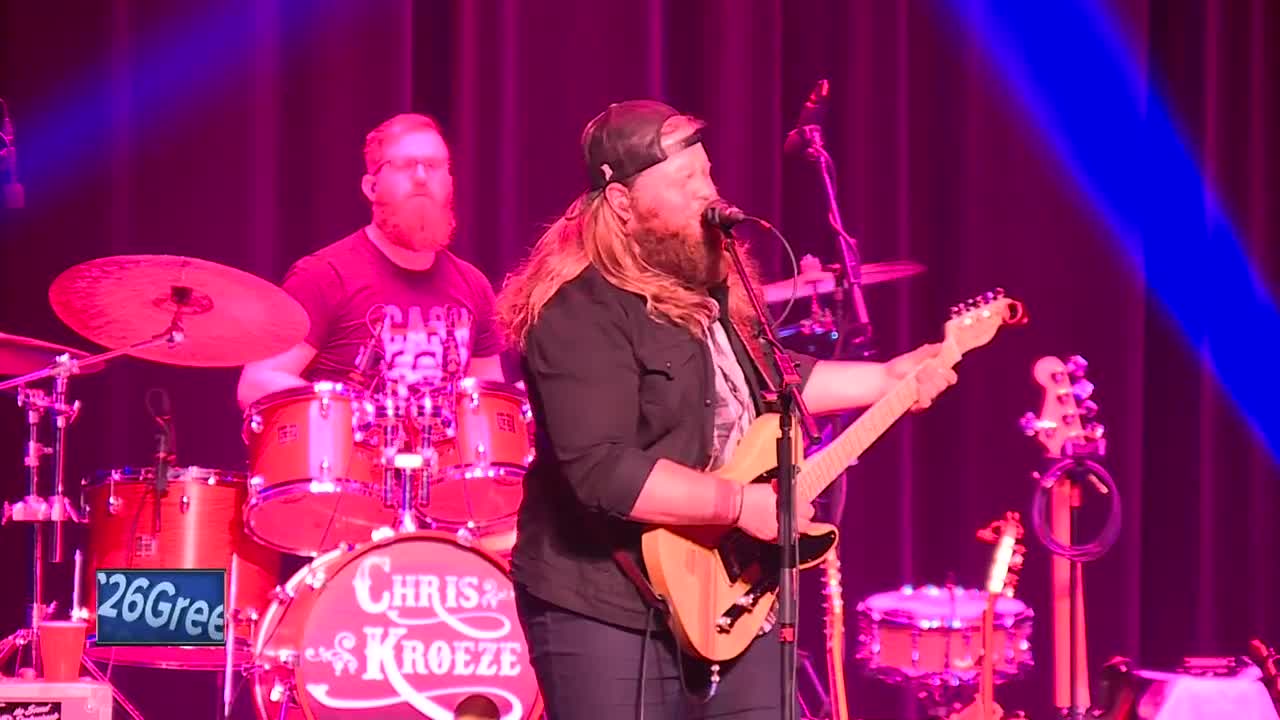 Kroeze, from Barron, Wis., played at the Meyer Theatre.

His parents bought him a guitar when he was six years old, and he has not done much else since, Kroeze said.

His time on “The Voice” allowed him to meet some of his heroes and play his music in front of new people, Kroeze said.