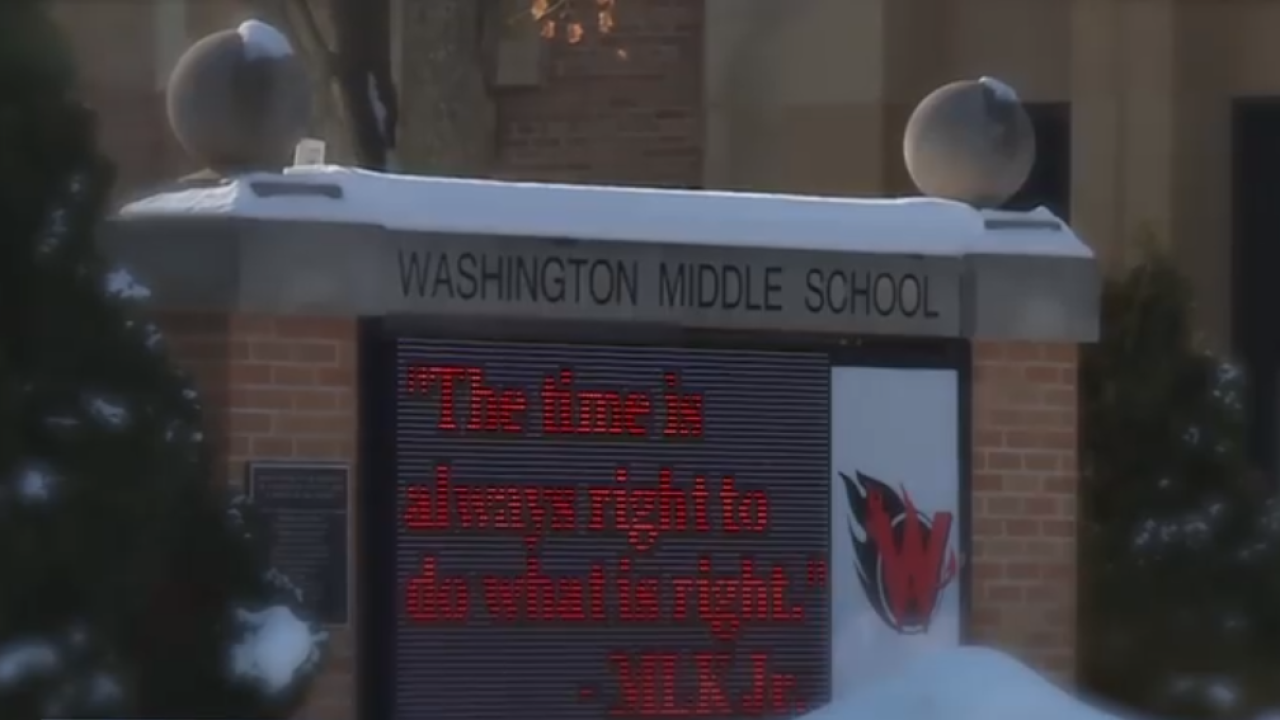 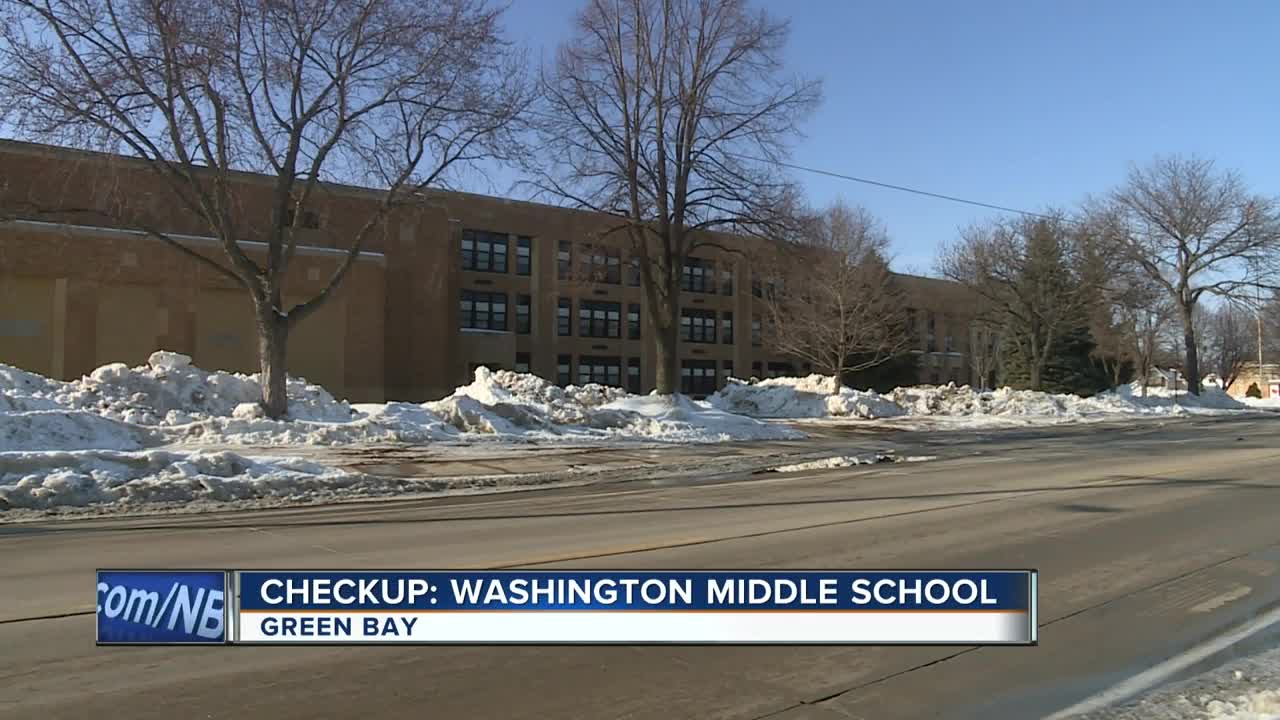 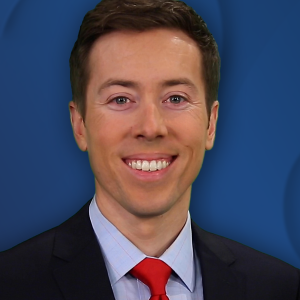 GREEN BAY, Wis. — “Your nudes are going around,” the student heard in class.

There were memories of nude photos shared on Snapchat with a boy earlier in the school year.

Later, came crying in an associate principal’s office and a police confiscation of her cell phone.

Earlier in the school year, police investigated a separate case and found a girl crying, worried that her parents would “be upset with her” after a male student grabbed her chest in the cafeteria.

The boy was suspended and considered for expulsion.

Five days later, police got word in a separate case that a male student grabbed a female student’s rear end while in the cafeteria. The boy was suspended.

All of the above details are taken from police reports which state the incidents happened at Washington Middle School, 314 S. Baird St., in Green Bay during this school year.

The school made headlines in June of 2017 when teacher Kerstin Westcott publicly resigned from the school. She said she did not feel safe at work.

More than 18 months later, and with a new principal at the school, police calls attributed to the school’s address this school year are down 15 percent through early February, compared to the same time frame during Westcott’s last year at the school.

A school spokesperson said some of those calls actually are dispatched to a nearby park, not Washington Middle School.

NBC 26 has reached out to Green Bay Police for clarification.

The Wisconsin Department of Public Instruction defines a “basic” test performance as:
“Student demonstrates partial understanding of and ability to apply the knowledge and skills for their grade level that are associated with college content-readiness.”

The following table, from the District, details those results:

Tonight, an update on Green Bay's Washington Middle School. Here's a look at some of their goals. Image via GBAPS. pic.twitter.com/6rLJoXT9Wr

“Washington Middle School, similar to all middle schools, has systems and structures in place to respond to behaviors. Since joining Washington Middle School this fall, we’ve been engaged in efforts that have improved academics and behaviors, but recognize there is more work to be done. Families and students have expressed their appreciation for our community’s support. Administration and staff are grateful for the continued support of our families and community, and their faith in our efforts to move our school in the right direction.”

Every parent NBC 26 talked with for this story said the school year at Washington is going well.

"We haven't had any issues, so I think things are going in the right direction,” said Anne Edgar, whose daughter is in sixth grade at the school.

“No problems, and nothing that concerns us,” said Paul Martinez, whose daughter is also in sixth grade.