District: Aware of problems and working to fix 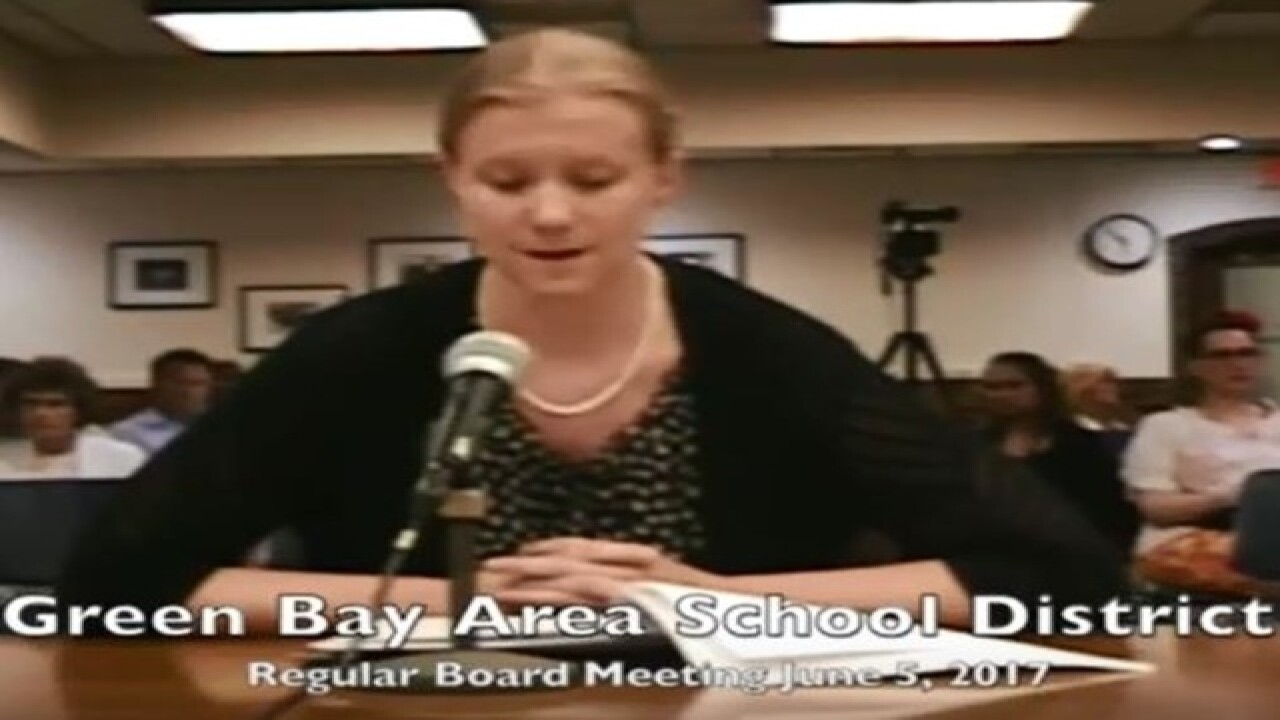 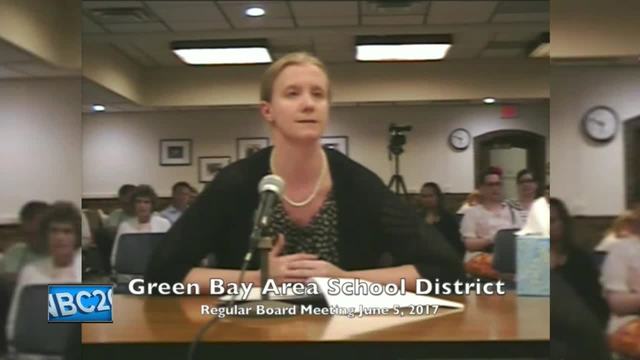 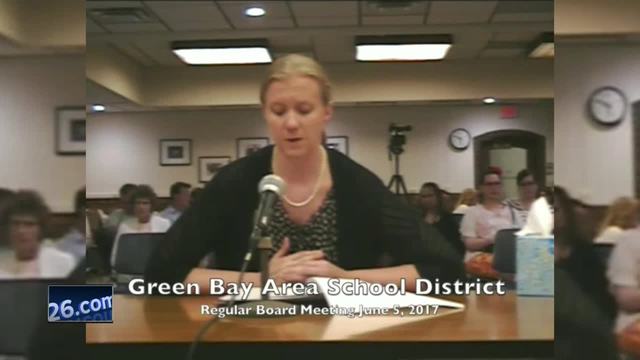 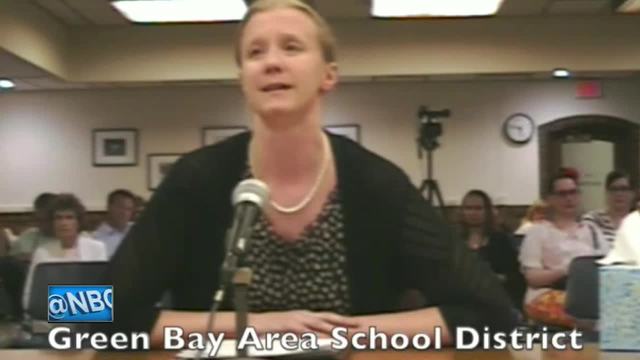 A former Green Bay Area Public School teacher said she feared for her safety while teaching at Washington Middle School, and resigned over the many problems at the school.

Kerstin Westcott announced her resignation to the GBAPSD Board of Education at its June 5 meeting.

Westcott told the Board of Education that she has worked in the district for 12 years and at Washington Middle School for nine. She explained that the middle school has "been in a downward spiral for a long time," but especially took a turn this past school year.

"I fear for my safety every day," she told the Board on June 5. "I am equally afraid for the safety of my colleagues and most importantly, my students. We are in danger every day when we show up to our school."

"This environment cannot be allowed to continue," she pleaded with the Board. "Our students have the right to go to school and be safe."

Westscott said teachers and students are sworn at and called "vile, cruel and sexual" names. She also cited several examples of physical and sexual harassment that took place in the school just during May 2017, including a teacher sent to the hospital after trying to break up a fight between students.

According to Westcott, a student threatened to shoot up the school just a week before her testimony.

"Is it going to take someone getting killed for you to finally take the drastic action that is needed?" Westcott questioned the board.

The school district released a statement Tuesday, saying it was aware of problems at the school in early May 2017 and had a meeting with staff, deployed district office administrators to the school and provided additional staff resources.

"Due to our observations and staff reporting improvement in student behavior based on the actions taken in the spring, the District will continue and expand our support of the efforts described above," said Dr. Michelle Langenfeld, Superindent of GBAPSD. "The District’s plan for next school year, with input from staff and community, includes additional school administrators and staff to provide support with counseling, ELL and special education services, family engagement, and student behaviors."

To watch Westcott's full testimony to the Board, click here.

The full statement from Dr. Langenfeld is below:

On behalf of the Green Bay Area Public School District, I would like to assure our families and community that safety is our highest priority. We have and continue to be committed to the Washington Middle School students, staff and families to ensure a positive learning environment. District administration and the Board of Education have taken all concerns brought forth seriously and have been working with Washington Middle School administration and staff to improve student behaviors and to address any safety concerns for both students and staff.

Due to our observations and staff reporting improvement in student behavior based on the actions taken in the spring, the District will continue and expand our support of the efforts described above. The District’s plan for next school year, with input from staff and community, includes additional school administrators and staff to provide support with counseling, ELL and special education services, family engagement, and student behaviors.

Specifically, in response to Ms. Kerstin Westcott’s statement to the Board of Education on June 5, 2017, first, I would like to state that Ms. Westcott is an excellent teacher. I know this because I have been in her classroom as recently as April of this year, during an unannounced visit, where I found students to be engaged in learning. I also visited Washington Middle School two other times in May, and at those times I did not witness behaviors that would have raised concerns.  So it is with deep sadness that Kerstin had not shared her concerns with me prior to her resignation in June.

I do think it is important to note that Washington Middle School staff and its students have many wonderful achievements and much to be proud of and we ask for our community's support as we continue to ensure student success and a positive school culture for all.