Charles Manson being treated in California hospital, according to TMZ 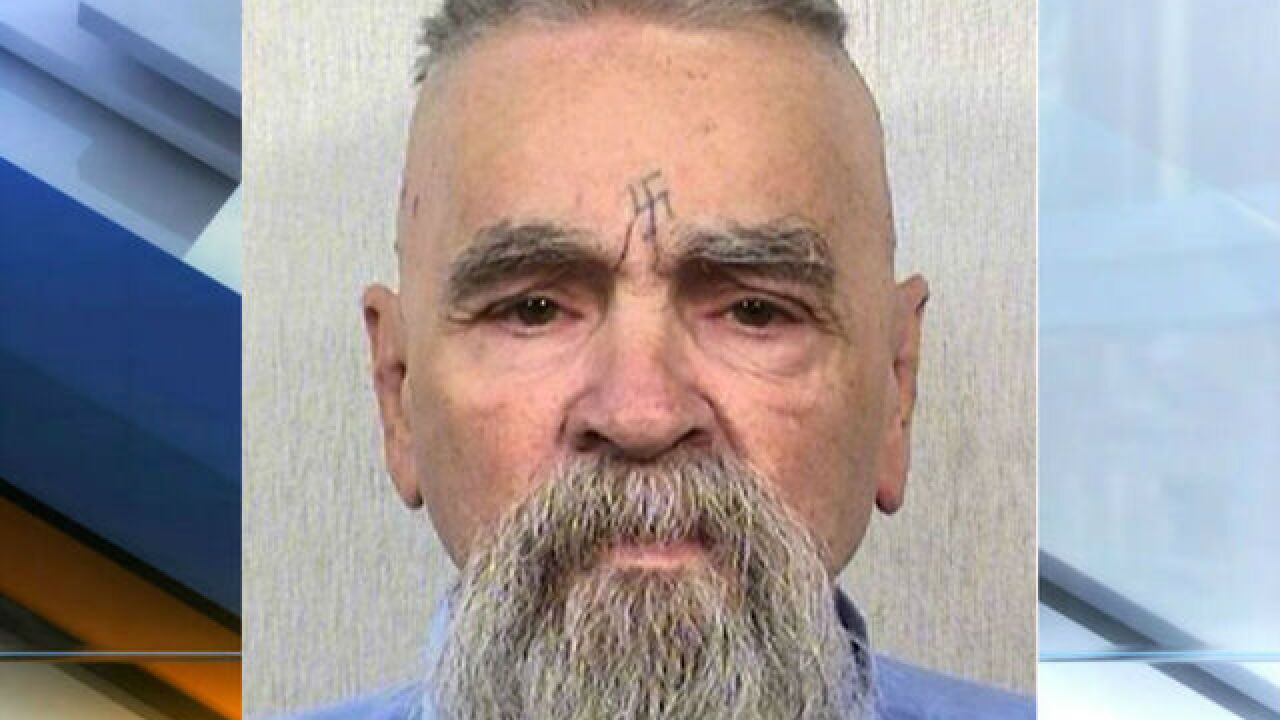 Charles Manson is being treated in a Bakersfield, California hospital, according to TMZ.

Manson, 83, was reportedly rushed to the local hospital for "various treatments," TMZ said.

The California Department of Corrections and Rehabilitation gave this statement when asked to confirm that Manson was in Bakersfield:

“CDCR cannot confirm or deny this. Federal and state medical privacy laws preclude CDCR from commenting on protected health information for any inmate in our custody.”

Adventist Health confirmed that Manson is not being treated there.

In January, the notorious, convicted mass murderer was hospitalized for gastrointestinal issues.

TMZ is reporting that Manson looks "ashen" and that his health is deteriorating. "It's not going to get any better for him," an unnamed TMZ source said.