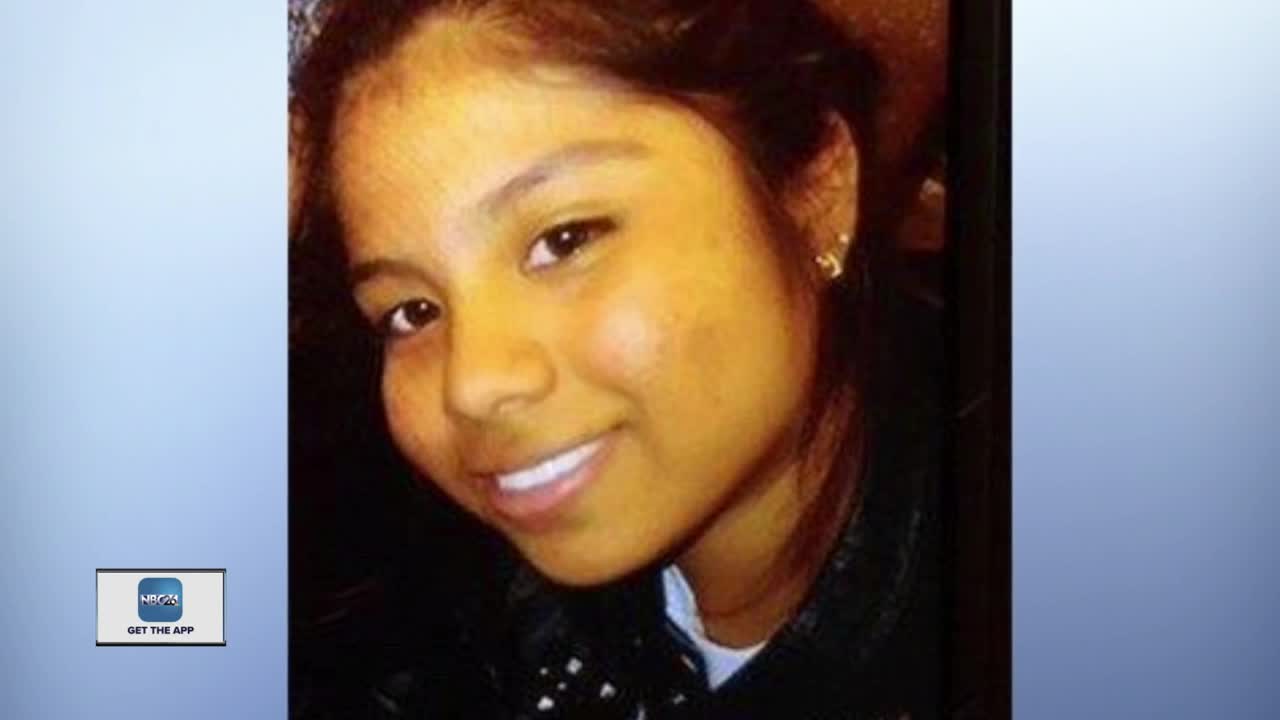 The Calumet County Sheriff's Office is still searching for a missing teen. Melissa Vasguez-Gonzalez has been missing for more than a week.

CALUMET COUNTY — The Calumet County Sheriff's Office is still searching for a missing teen. Melissa Vasguez-Gonzalez has been missing for more than a week.

The 14-year-old was last seen last Sunday July 7th. The calumet county sheriff's office says she was reported missing by her mom. And just recently moved to the area to be closer to her family.

Authorities say when Melissa Vasguez-Gonzalez was last seen, she was possibly leaving as a passenger in a red car from her home. She lives with her family on county Highway J, south of New Holstein.

Lieutenant Eric Voland with the Calumet County Sheriff's Office says she moved to the area nearly 2 months ago. Melissa wasn't enrolled in the local school and her mom said she hasn't made many friends yet, so the number of people they've been able to reach out to has been limited.

The Sheriff's Office released a photo of two men that they believe she might be with.

"We did review some of her social media accounts and it appears she was in communication with an individual or some individuals through social media apps in which they said that they would be at her residence or her area the following day to pick her up," explained Lieutenant Voland.

He adds they are continuing to investigate who those two men are that were communicating with her. Melissa is described as 5 foot 2, 140 pounds and speaks Spanish but not English.

The Calumet County Sheriff's Office encourages anyone with any information to contact them and help bring her home.