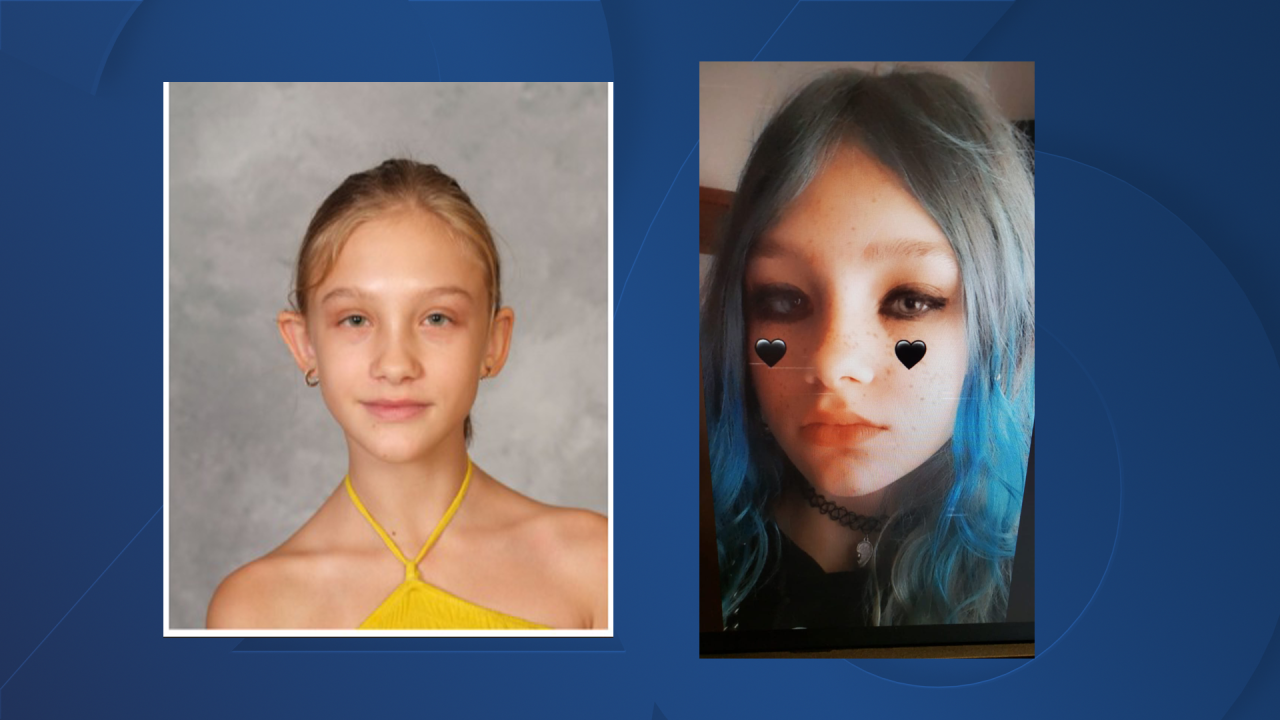 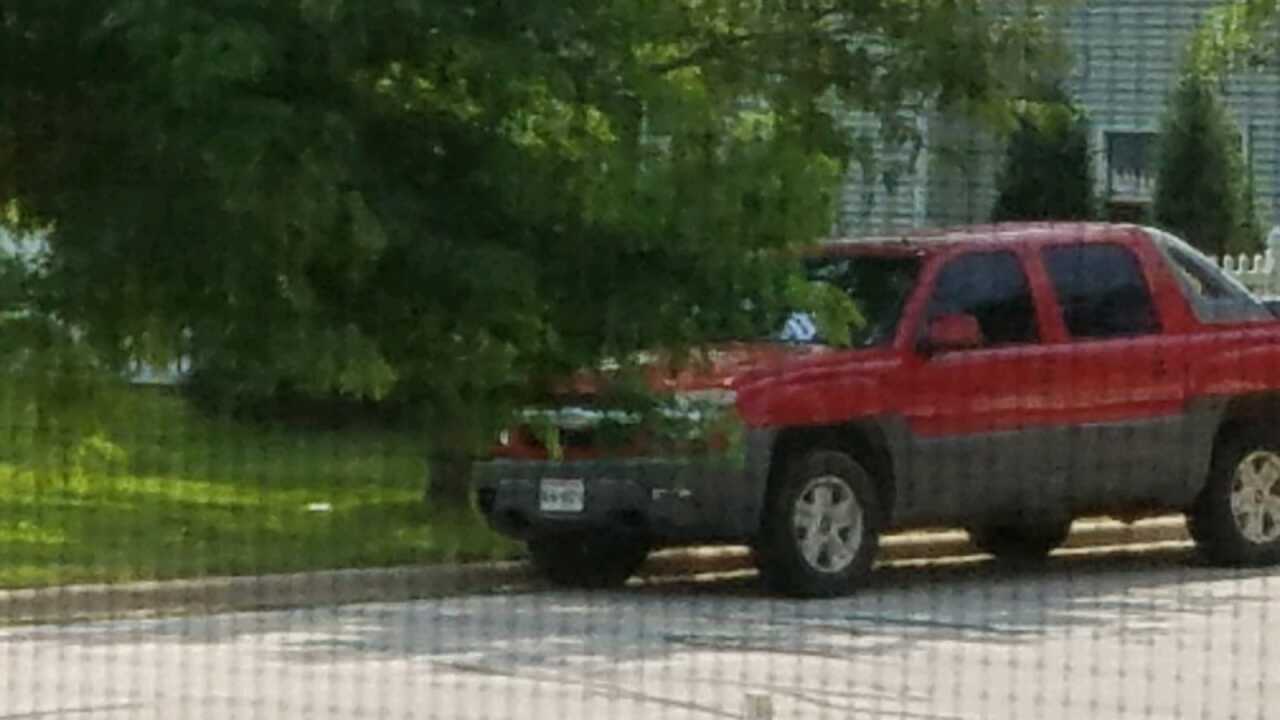 Authorities did not release any other details.

UPDATE: Authorities said the Red Avalanche has been located. Law enforcement is still looking for the girl.

Anastacia "Ana" Degrand is considered a suicidal runaway. Authorities tell NBC 26 she has been spotted several times today throughout the area. They believe she is alive but they want to locate her and get her the help she needs.

Anastacia "Ana" Degrand was last seen Wednesday night at around 9 p.m. on Lost Valley Court in the Village of Howard.

The Brown County Sheriff's Office says the girl was seen getting into a red Chevrolet avalanche Wednesday night around 11 p.m. with a man. No other details about the man were immediately provided.

Her family has just reported her missing from a residence in the Village of Howard, the Sheriff's Office said.

If you have seen her or know of any possible whereabouts for her please contact the Brown County Sheriff's Office immediately.