Body of 63-year-old man who tried to save dog in Mullet River, found 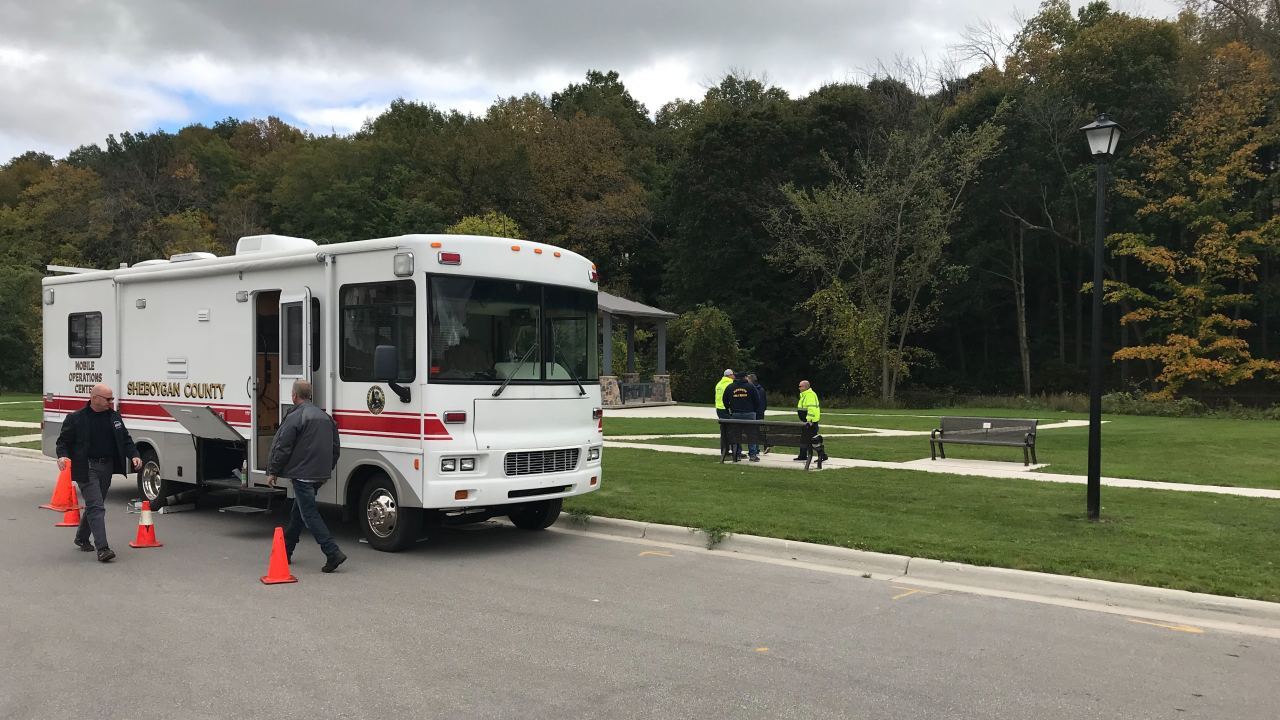 PLYMOUTH, Wis. — The body of Kevan McClintock was recovered from the Mullet River in Plymouth, police confirmed Saturday. The 63-year-old is presumed to have jumped into the fast-moving river after his dog early Thursday morning.

A call for a water recovery on the Mullet River came in around 2:30 p.m. Friday.

McClintock was last seen by the river in downtown Plymouth at 12:30 a.m. Thursday.

No one saw McClintock enter the water, and initially it was presumed he went to a local tavern, police said.

The friend who found McClintock's dog became concerned because he never went to a tavern and his car was found downtown.

Sheboygan County Sheriff's Drone Team and a helicopter from the Wisconsin National Guard were requested to help in the search efforts.