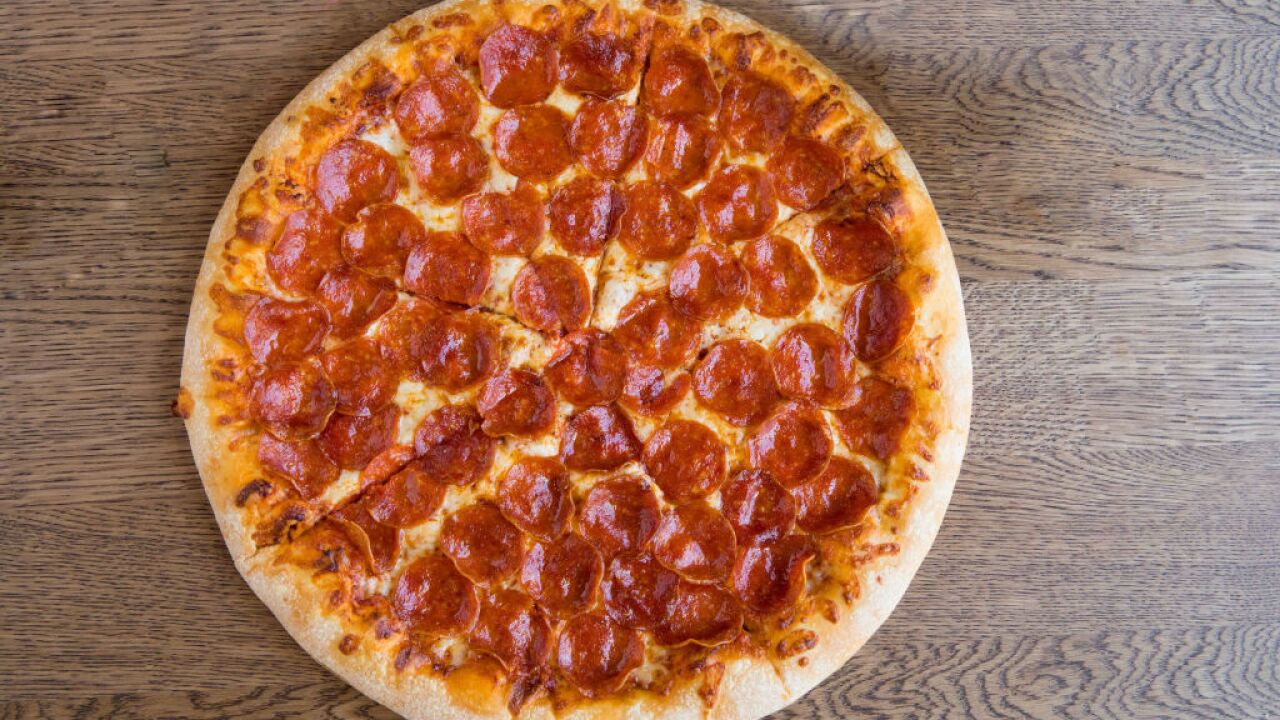 MADISON, Wis. — Bernatello’s Pizza, a frozen pizza manufacturer and distributor, is expanding its facility in Kaukauna - according to a news release sent out Wednesday by the Wisconsin Economic Development Corporation (WEDC).

The news release says the $24 million project is expected to create 48 jobs over the next three years.

“Bernatello’s is excited about the opportunity to expand our footprint and strengthen our position in the Fox Valley area,” said Dave Ramsay, Bernatello’s president and second-generation owner. “The company has experienced steady growth since our acquisition of Orv’s Pizza in 2012 and we are committed to making Bernatello’s an employer of choice in the area."

According to the news release, Bernatello’s is a family-owned frozen pizza manufacturer and distributor headquartered in Edina, Minnesota. The company has a manufacturing facility in Maple Lake, Minnesota, and Wisconsin locations in Eau Claire and Kaukauna. The company’s brand includes Brew Pub, Bellatoria, Real’Za, Pizza Corner, Hangry Bear, Orv’s and Roma.

The news release says the WEDC is supporting the project by authorizing up to $350,000 in state income tax credits over the next three years. The actual amount of credits the company gets is based on the number of jobs created and the amount of capital investment during that period.

WEDC says in a news release that this project could also create an additional 60 jobs in the region.