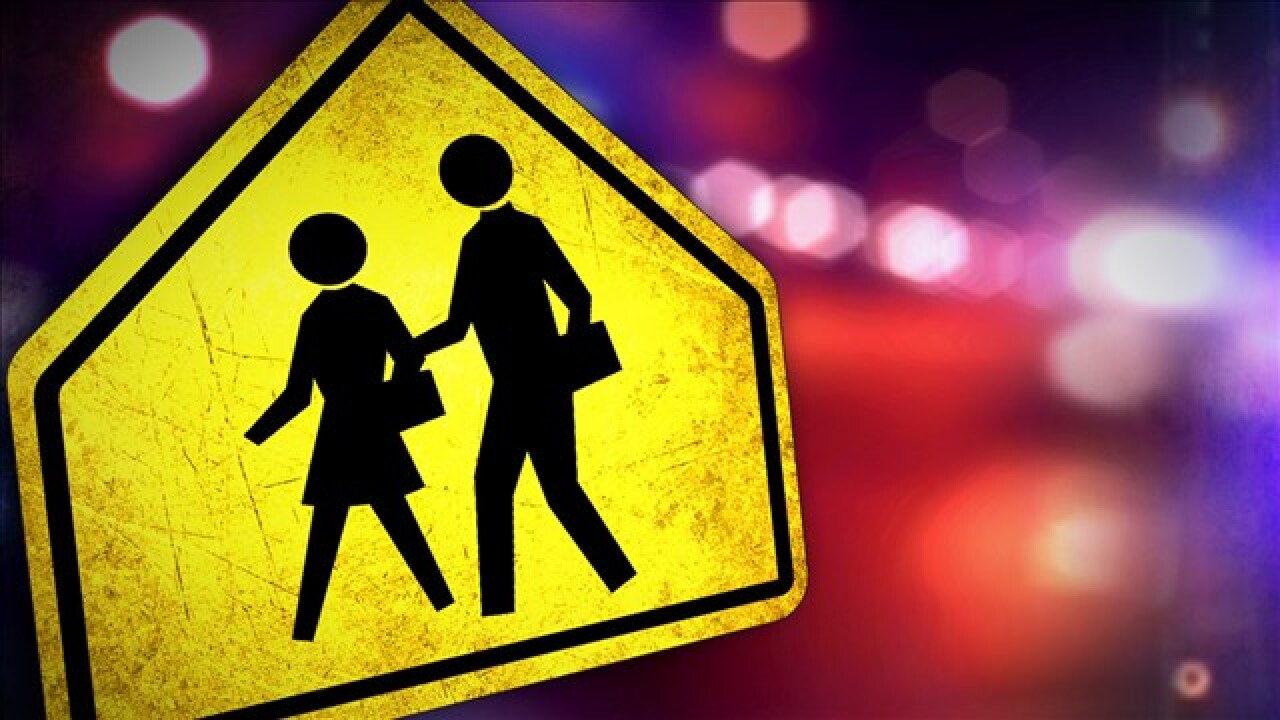 BERLIN, Wis. — The Berlin Police Department said it is investigating an incident at the high school Thursday.

Police said in a news release that there was an altercation involving two Berlin High School students at the school at about noon.

A video posted to Facebook claims to show a beating at Berlin High School on Thursday. It shows one boy repeatedly punching another boy who is sitting at a lunch table. In the video, the seated boy is knocked down as the attack continues and the camera moves away from the scene. It also appeared the attacker kicked or stomped on the boy.

According WISC-TV, police have not confirmed the video is related to the incident in the report.

High school administrators were immediately made aware of the incident, the report said. School officials are working with the Berlin police on the investigation.

Once the investigation is completed, the incident will be referred to the Green Lake County District Attorney’s Office, police said.

It wasn't immediately clear if anyone was injured in the incident.

The Berlin School District takes this incident very seriously and is working cooperatively with local law enforcement in its investigation so appropriate disciplinary action can be taken. Because this involves minors, we cannot comment further nor provide identification of the two students involved.

It is important for the public to know that this is not who we are as a district nor is it reflective of the vast majority of our students who care about each other and about their education.