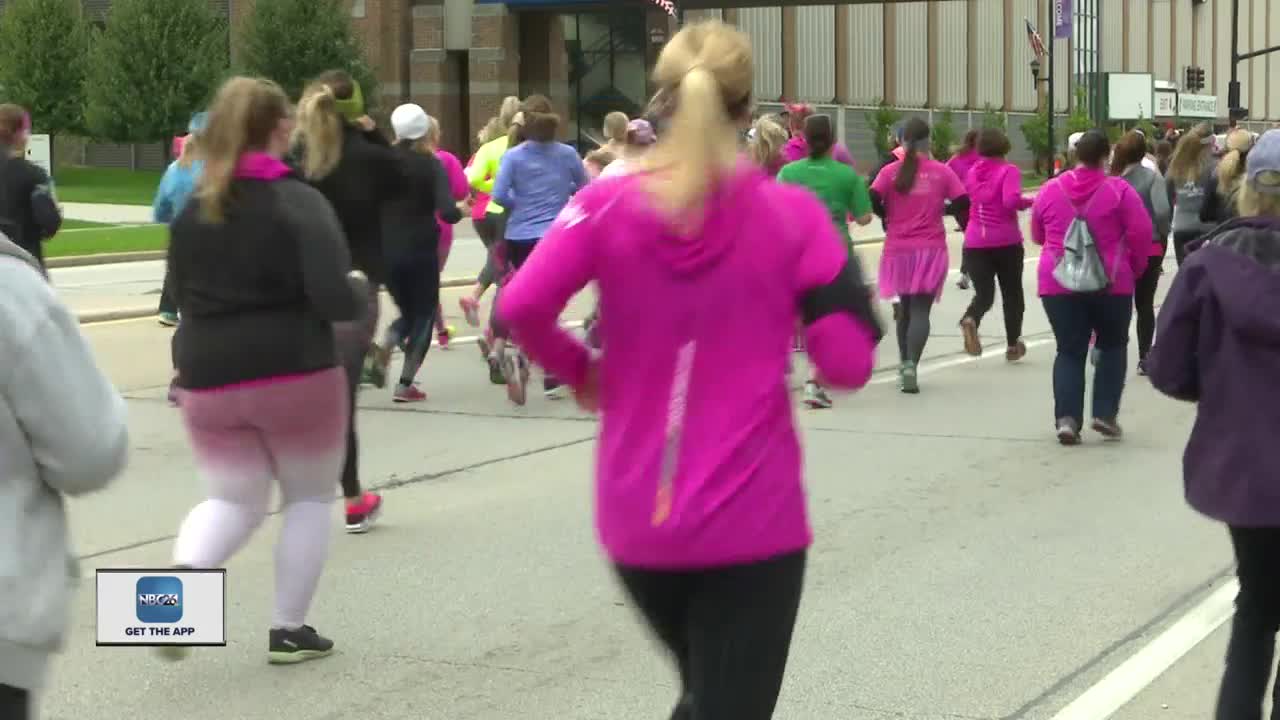 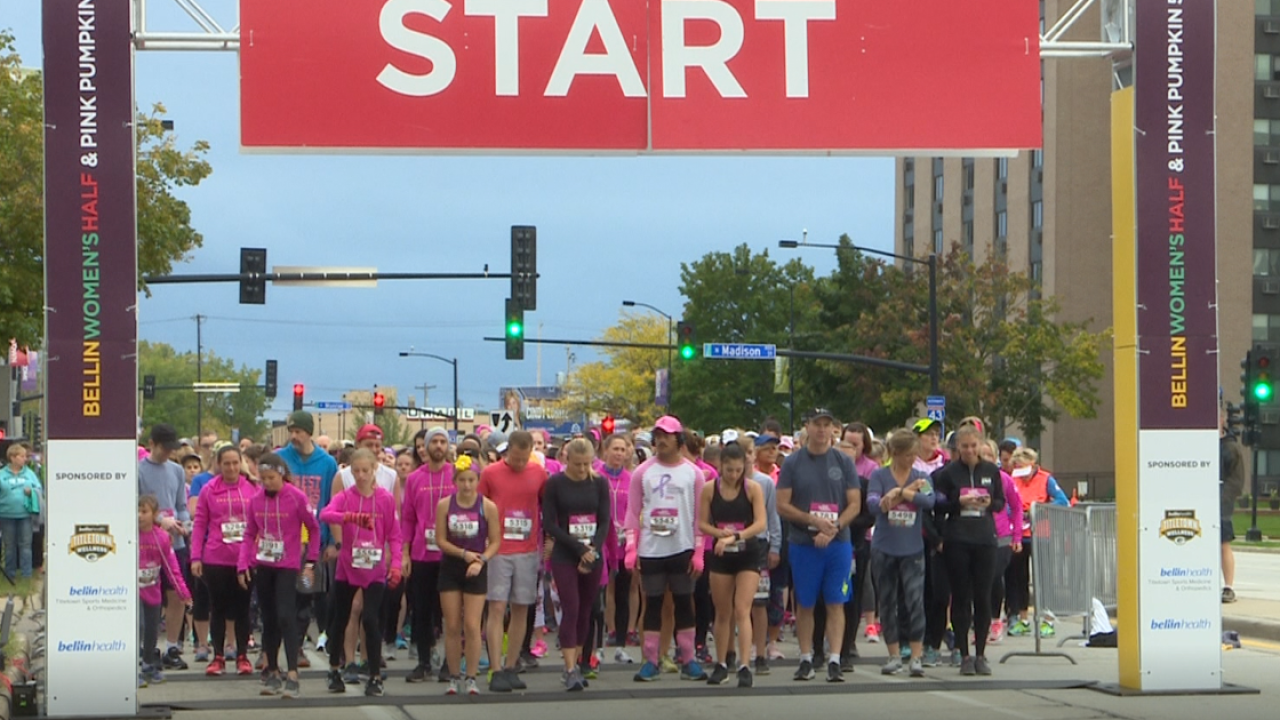 GREEN BAY (NBC26) -- After two races were cancelled this year from weather, the Bellin Women's Half Marathon and Pink Pumpkin 5K went on without mother nature interfering. These races have become a tradition for many in the area, as more than one thousand people laced up after working hard for this day.

"That's what this race is all about. Empowering the women of our community; getting them stronger, healthier, more active, and we do everything we can to get them prepared; but now, today what we're doing, we're helping them celebrate,” said Linda Maxwell who is the race director.

This is the fifth annual Bellin Women's Half and the second year Bellin Health has partnered with the Breast Cancer Family Foundation for it's annual Pink Pumpkin 5K.

"It's amazing to just see the flood of pink of the race course today,” said Stephanie Pereiradasilba from Oshkosh. “Whether they're doing the 5K, the half, or the relay, it's just such a women's empowerment event."

Pereiradasilba made the trip with her running group to honor one of their crew member's whose sister is battling the disease.

"We have these great shirts on, ‘Team Peggy.’ We're fighting for her and all those dealing with breast cancer."