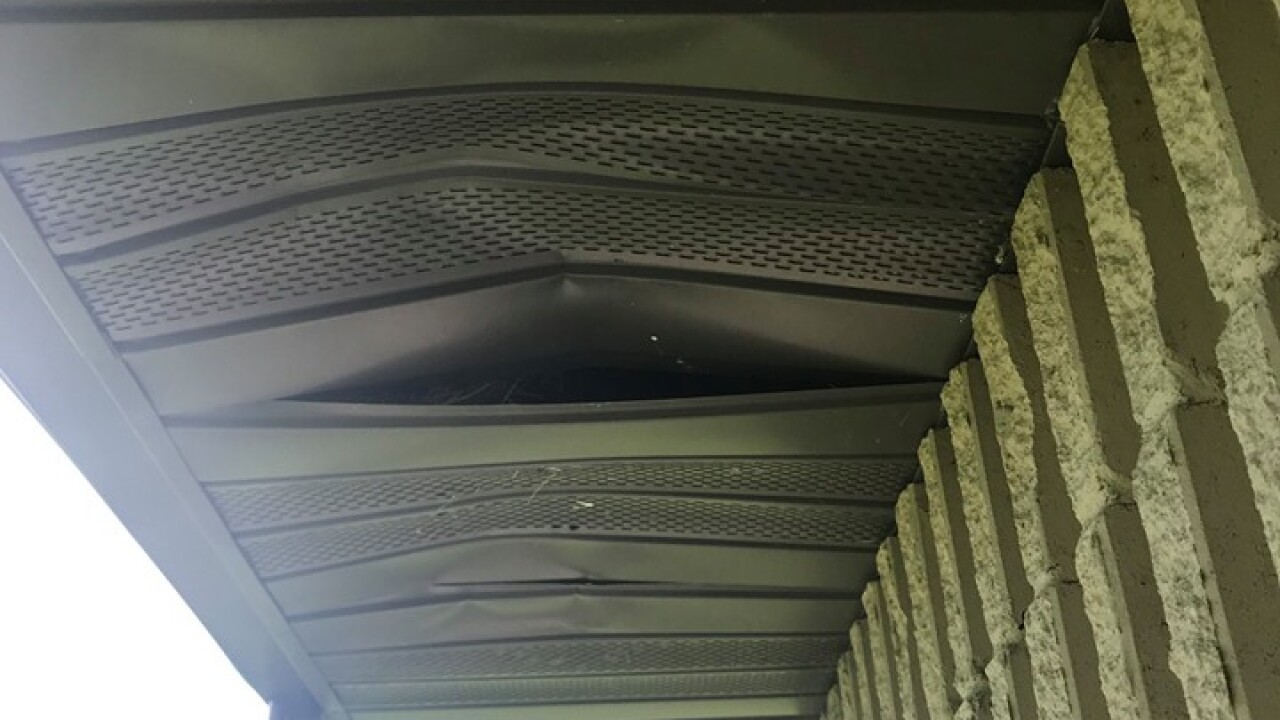 DE PERE — A men's bathroom at a public park in De Pere is temporarily shut down following some destructive vandalism, park officials say.

De Pere Parks, Rec & Forestry shared pictures of the vandalism on its Facebook page, saying the vandalism happened around 1:30 p.m. Thursday. The post says someone tried to start a fire inside of the men's bathroom at Jim Martin Park. The pictures also show damage to the building.

Due to smoke damage, park officials say the bathroom is not safe for public use.

If you have any information on who started the fire and/or caused physical destruction to the building please contact the De Pere Police Department at 920-339-4078 or De Pere Parks, Rec & Forestry at 920-339-4065.