Banks race to get PPP loans approved for local businesses 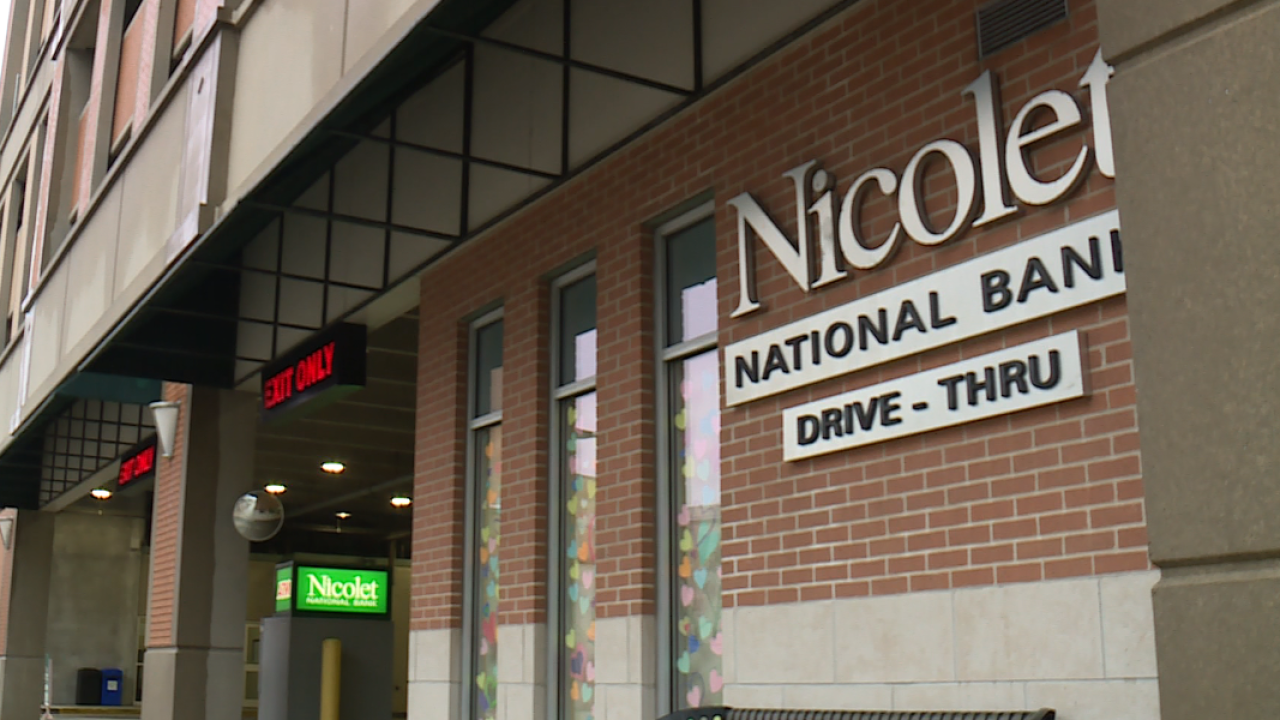 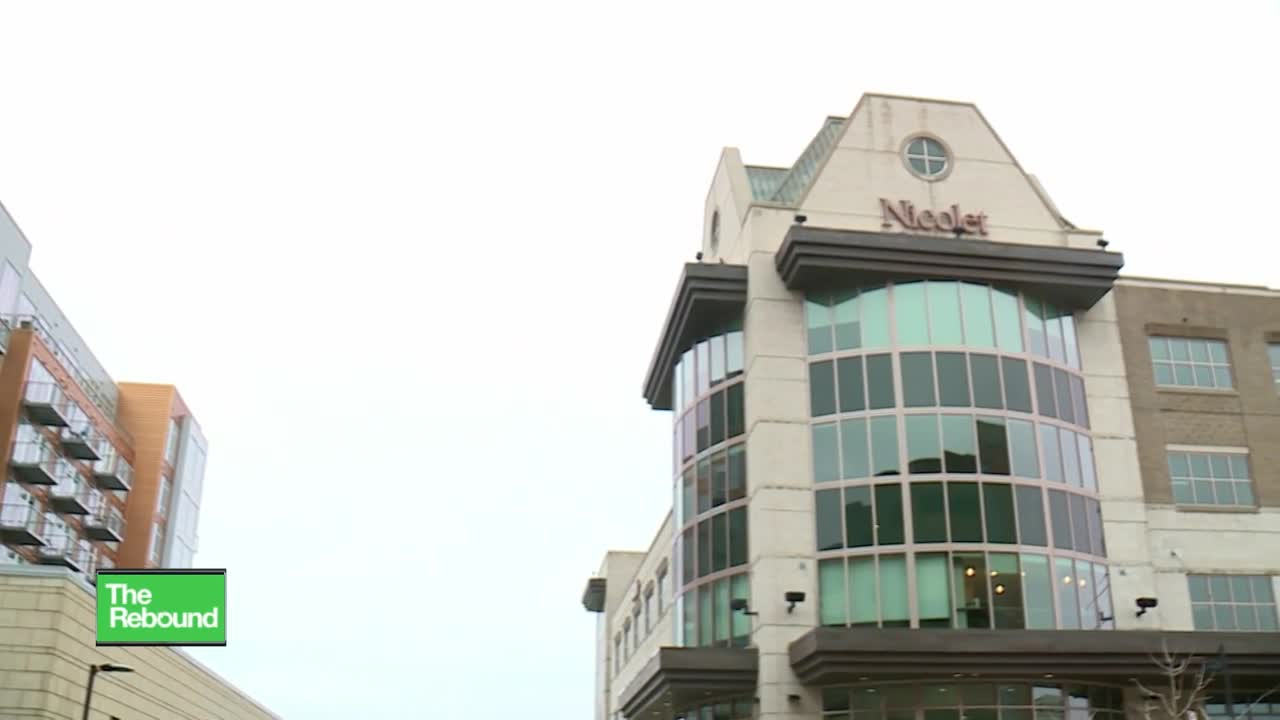 At Nicolet National Bank, a team of 14 people hopes to get hundreds of local companies to the finish line and to a share of $310 in small business loans as part of the second round of loans through the Payroll Protection Program.

"We're pretty much running three shifts," Nicolet National Bank president and CEO Mike Daniels said. "We're going to try to get all these applications through because it is about getting the money to these companies, keeping them employed, keeping them open."

As of Wednesday morning, Daniels said they've gotten almost 600 loans approved that will get companies around $33 million. However, getting there hasn't been easy. Daniels said the second round of the paycheck protection program had issues from the starting blocks.

"It's been an absolute disaster in terms of trying to get the loans through and approved," Daniels said in a Tuesday interview.

Daniels said technical issues have slowed his team. It's started to improve, but it's hard to keep up with the speed of the biggest banks. A bank with at least 5,000 PPP applications can submit them all at once, where smaller banks have to process each application manually.

Scott said the SBA has increased capacity to meet demand and set aside $60 billion specifically for smaller lenders.

"This is a huge task by my agency, the small business administration," he said. "We are doing an all hands on deck approach, everyone is working seven days a week, we're doing everything we can to save small business."

Scott said the end of this $310 billion race is likely just days away. At Nicolet National Bank it's a days long marathon and an all-out sprint.

"You don't know how long the money is going to last," Daniels said.

Further, if you own a small business and would like to apply, leaders recommend you do so as soon as possible.