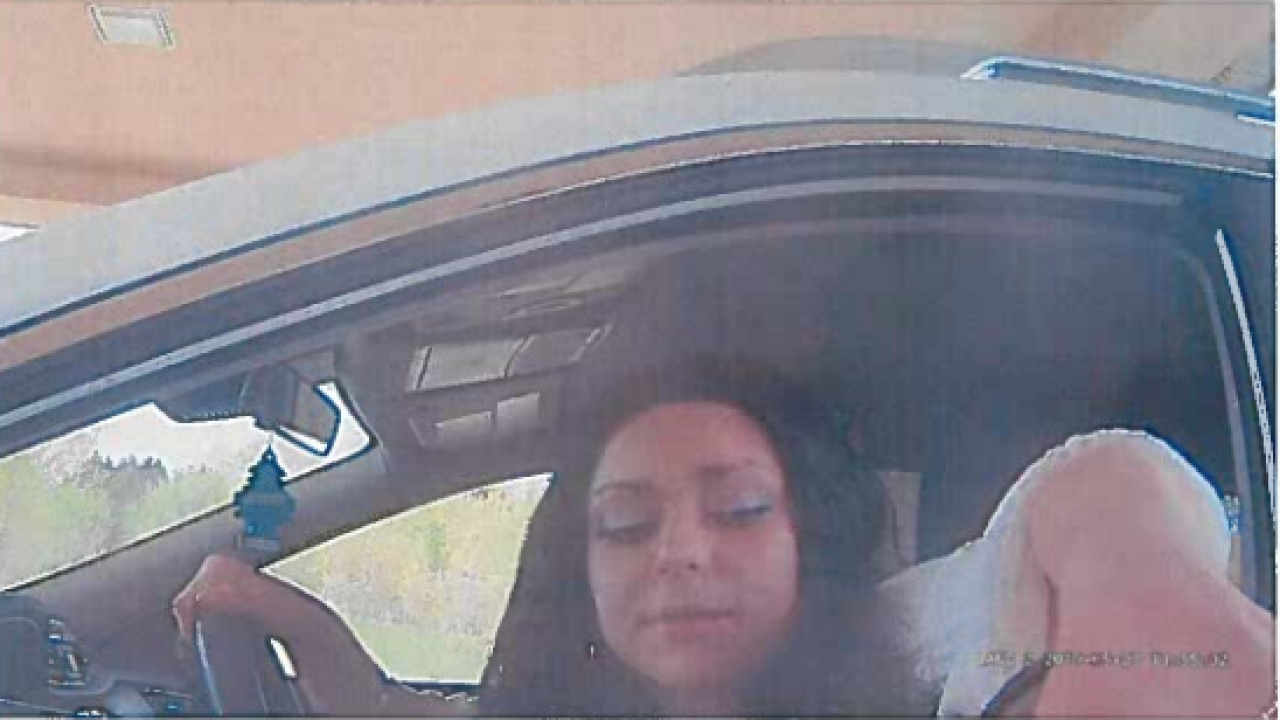 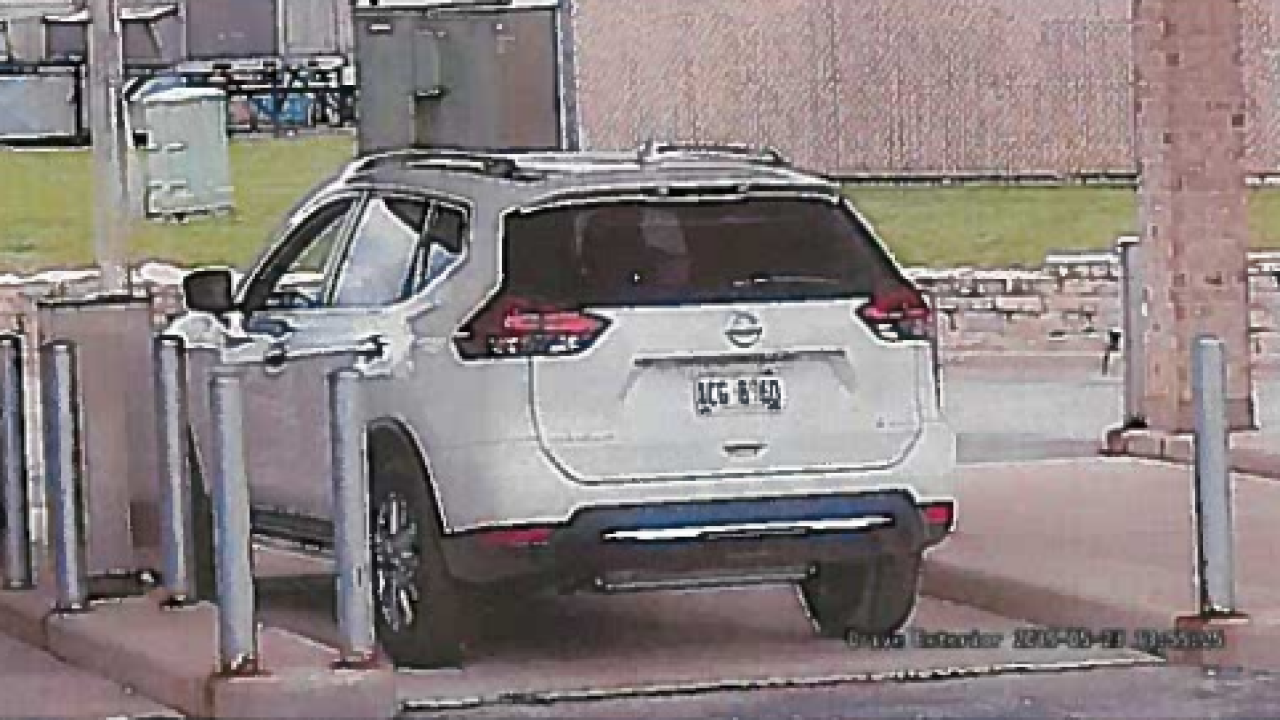 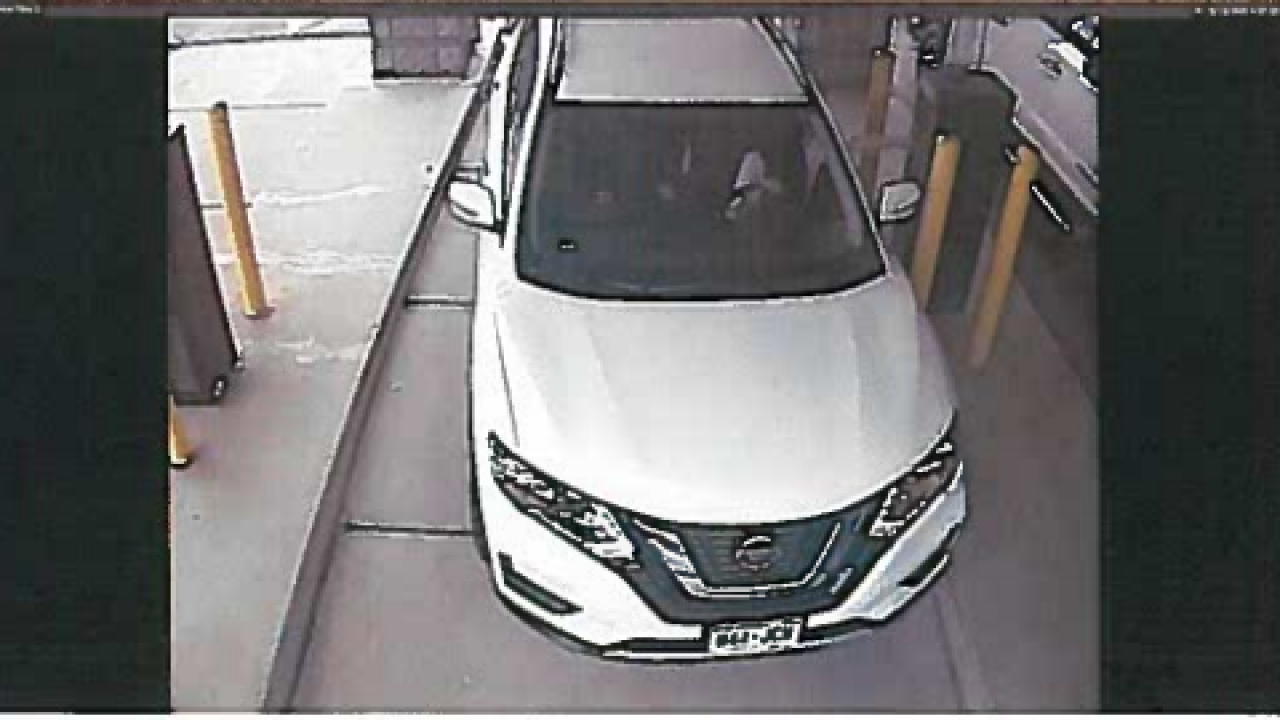 BROWN COUNTY, Wis. — Brown County Sheriff’s Office is seeking the public's help in identifying a suspect believed to be related to the "Felony Lane Gang" (FLG) style of bank fraud and identity theft.

The Sheriff's Office says FLG is a group of organized burglary and identity theft rings originating in South Florida and operating throughout the U.S. According to the Sheriff's Office, who cite the FBI's description of FLG, the group steals IDs, credit cards, and checkbooks from unattended cars.

The majority of these burglaries occur at gyms, fitness centers, daycare facilities, and recreation areas where women would be more likely to leave their purses in their vehicles, the Sheriff's Office says. FLG members then use the stolen checks and IDs to withdraw large sums of money at multiple banks before the victims have the opportunity to close their accounts.

The group is known for using the drive-thru lane at banks, choosing the farthest window from the teller, commonly known as the "felony lane" - hence the name.

Last Thursday, the Sheriff's Office says Brown County Nicolet National Bank branches located in Suamico, Howard, Bellevue and Green Bay were targeted by an unknown woman who is suspected of stealing $13,000 using fraudulent checks. The Sheriff's Office says the issuer and the payee of some of the fraudulent checks were both victims of car break ins while their vehicles were parked at a health club in Kaukauna. Another issuer on other fraudulent checks was identified to be a victim of a car break in that took place in Mequan.

If anyone has information concerning this case, please call the Brown County Sheriff’s Office at 920-448-4230.