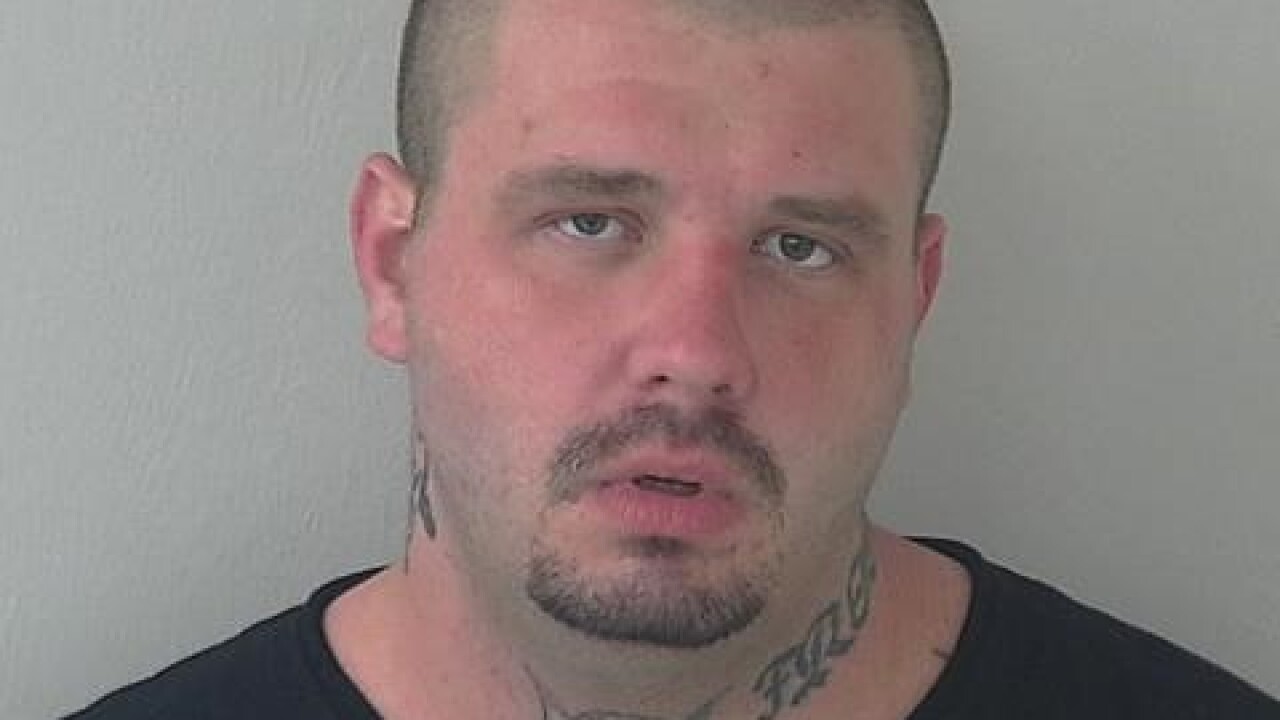 The Sheriff's Office is now looking for him. The office doesn't believe the public is in any danger.

Harris is white, 5’11, 217 pounds, with brown hair and hazel eyes. The Sheriff's Office says he has numerous tattoos including one on his Adam’s apple and the word ‘FROST’ on the left side of his neck. He was last seen wearing a black jacket, black pants and black canvas shoes.

According to the Sheriff's Office, Harris was serving a sentence in the jail for possession of meth.