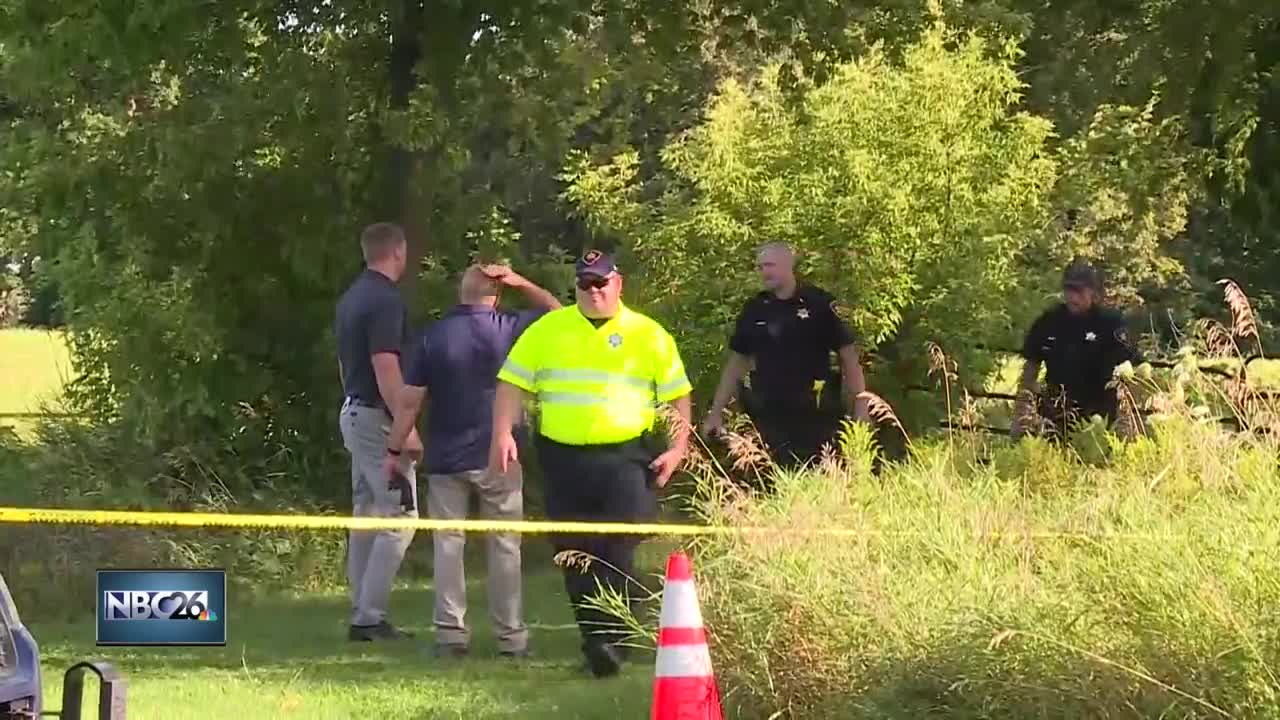 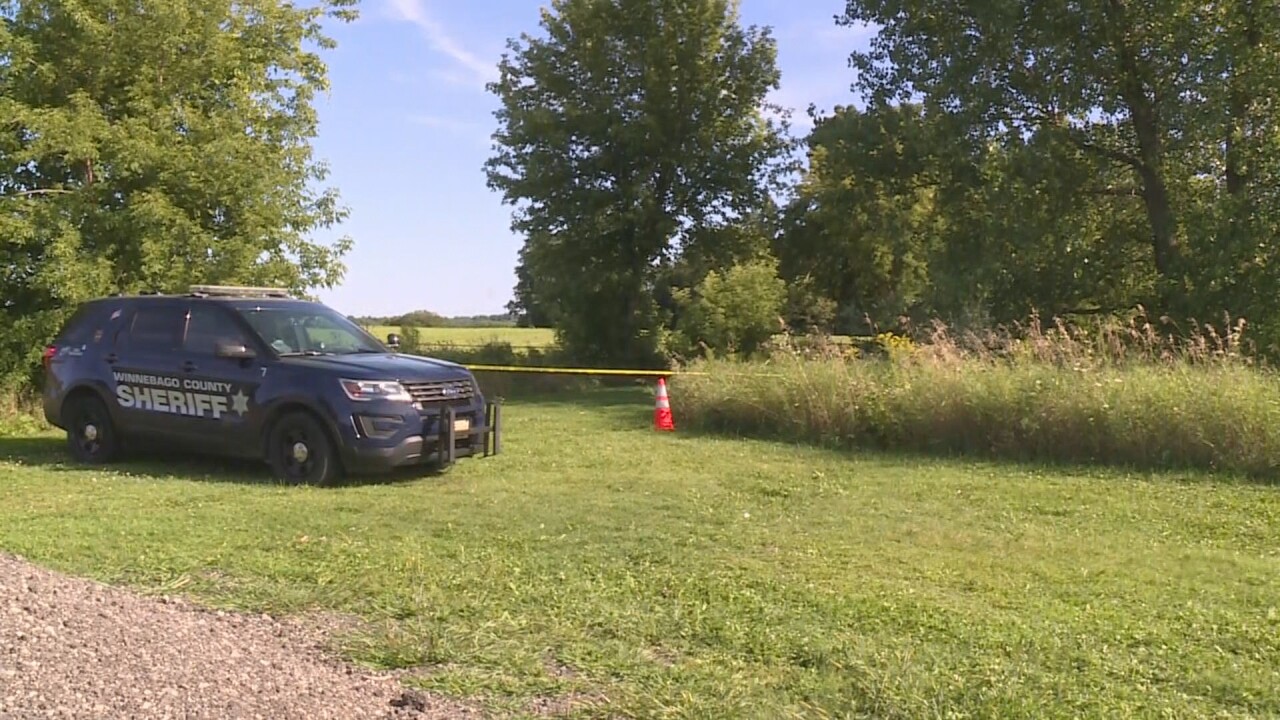 WINNEBAGO COUNTY — A married couple from Oshkosh fell down a quarry Monday afternoon, according to the Winnebago County Sheriff's Office.

The Winnebago County Sheriff's Office said emergency crews were dispatched at around 3 p.m. Monday to a medical/rescue call in the 8000 block of County Road D in the town of Poygan. The Sheriff's Office said the couple had walked away from a nearby business and ended up on the top ridge of an adjacent quarry.

They were later found by a friend at the bottom of the quarry, a roughly 40 to 50 foot drop.

The Sheriff's Office is still investigating what happened, but investigators believe the couple was unfamiliar with the terrain in the area.