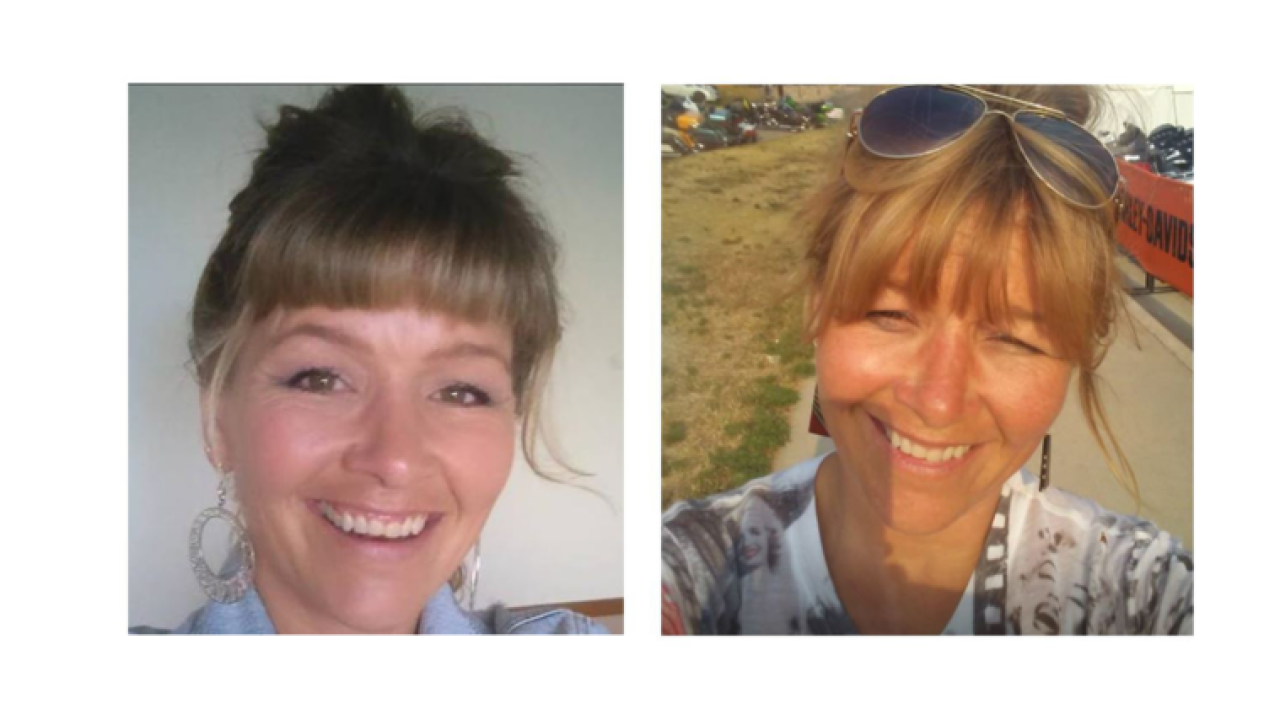 PIERRE, S.D. — A South Dakota grand jury indicted 45-year-old Stephen Falkenberg in connection with the death of Tamara LaFramboise, whose body was found in mid-March in Menominee County, Mich., according to South Dakota authorities.

A grand jury indicted Falkenberg on charges of second degree murder and first degree manslaughter, according to a news release.

LaFramboise, 46, was from Yankton, South Dakota, as is Falkenberg, according to authorities.