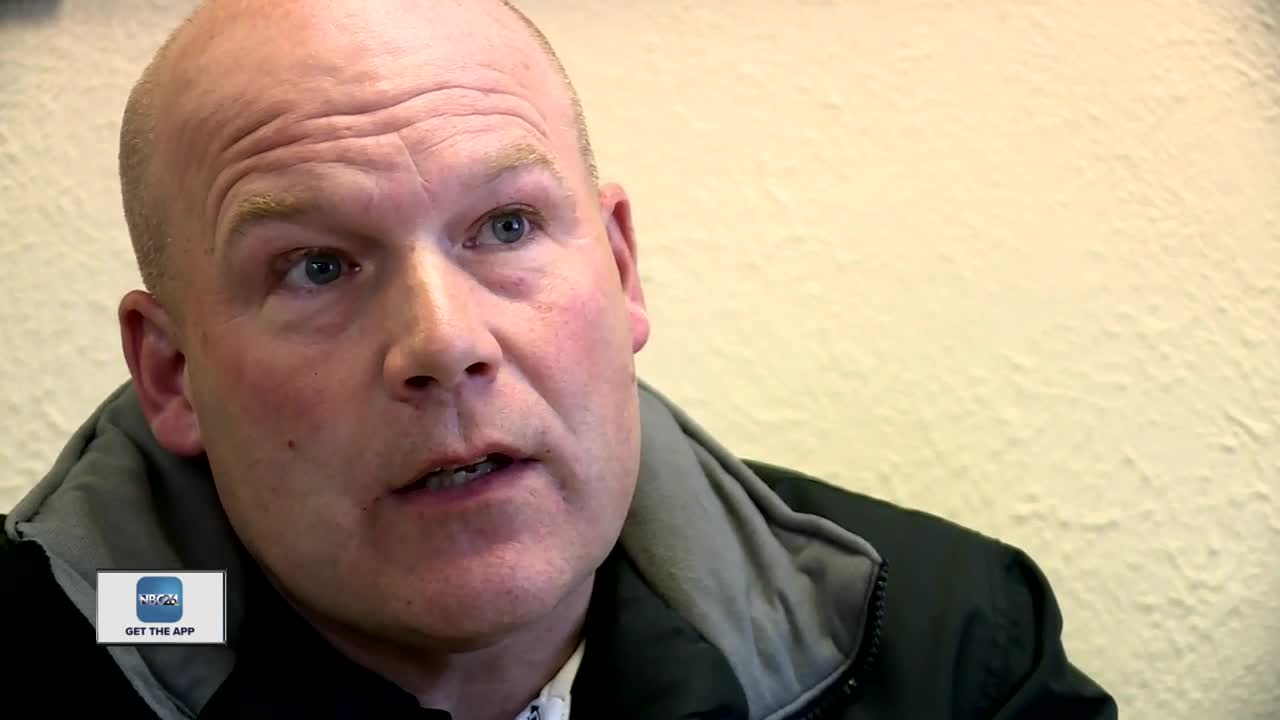 Leaders at the management company of Emerald Shores Assisted Living say they are stunned after police arrested two of their employees. 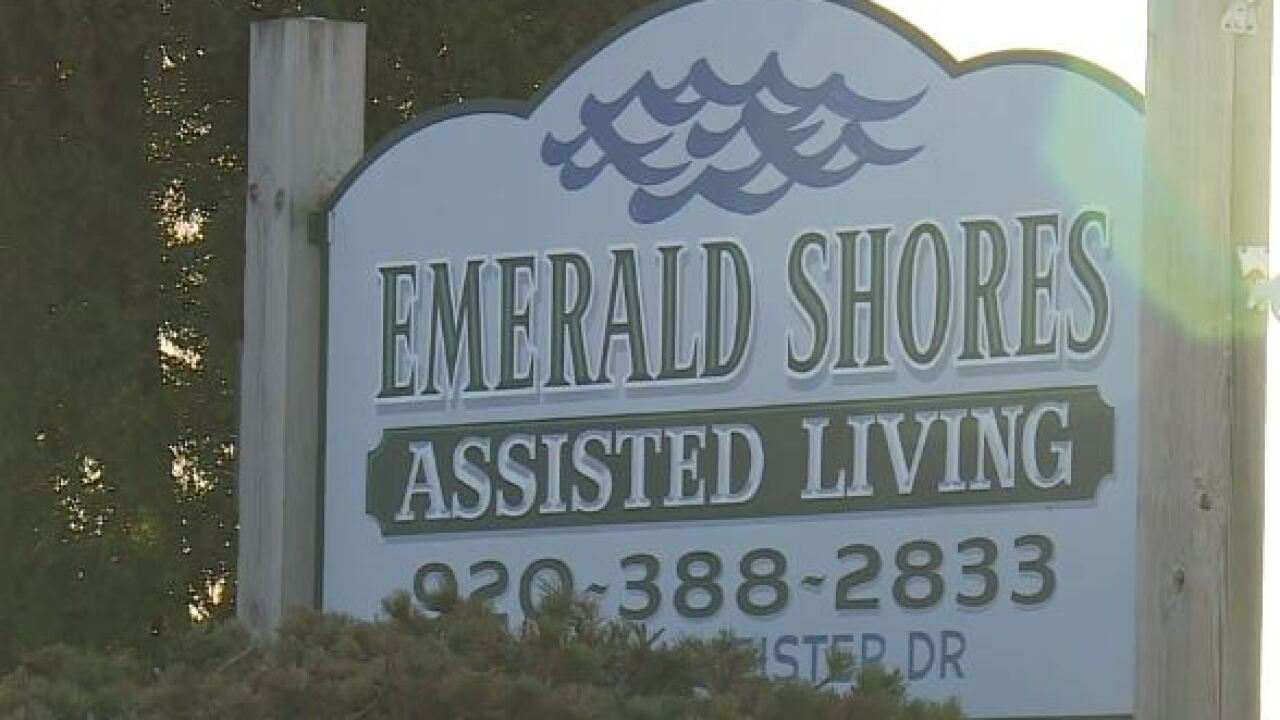 KEWAUNEE (NBC 26) — Leaders at the management company of Emerald Shores Assisted Living said they are stunned after law enforcement said they found prescription drugs on the street that came from Emerald Shores.

It led to the arrests of Lissa Miller, the now-former administrator at Emerald Shores, and Melanie McCraken, who passed out medication there.

"To be selling it out of an organization like this, a legitimate business, that raises concerns," Sheriff Matt Joski said. "I think that it should raise concern for any facility."

Management of Emerald Shores said their system worked perfectly, and this likely went on for less than two weeks before Miller and McCraken were caught. The company removed both employees and has reported them to the state's Office of Caregiver Quality, where a misconduct registry could prevent them from working as a caregiver in Wisconsin.

Management says no residents at Emerald Shores went without medication, but outside the walls, the sheriff says legal medication became an illegal drug.

"I think it's a wake up call to maybe other facilities and to us as a community as a whole that it's that abuse of legitimate prescription drugs that is a huge issue in our communities," Joski said.

Miller and McCraken have not been formally charged.