Armed robber at large after killing man at Neenah bar 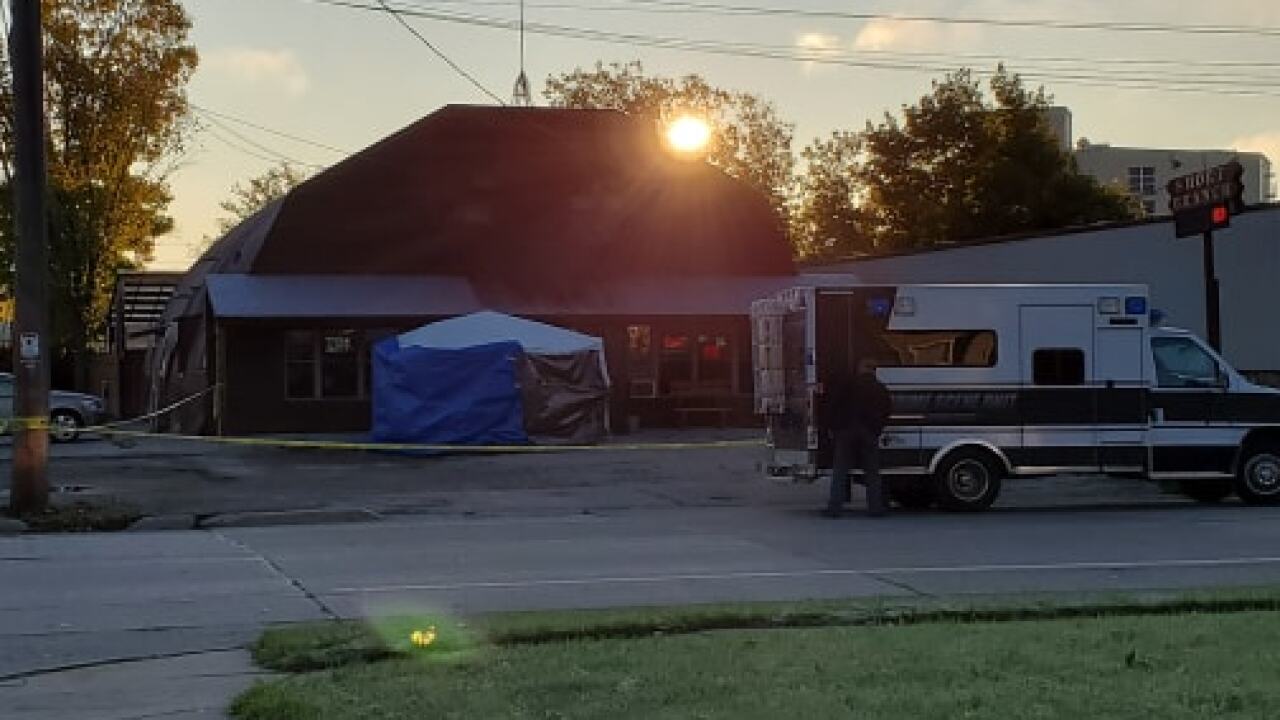 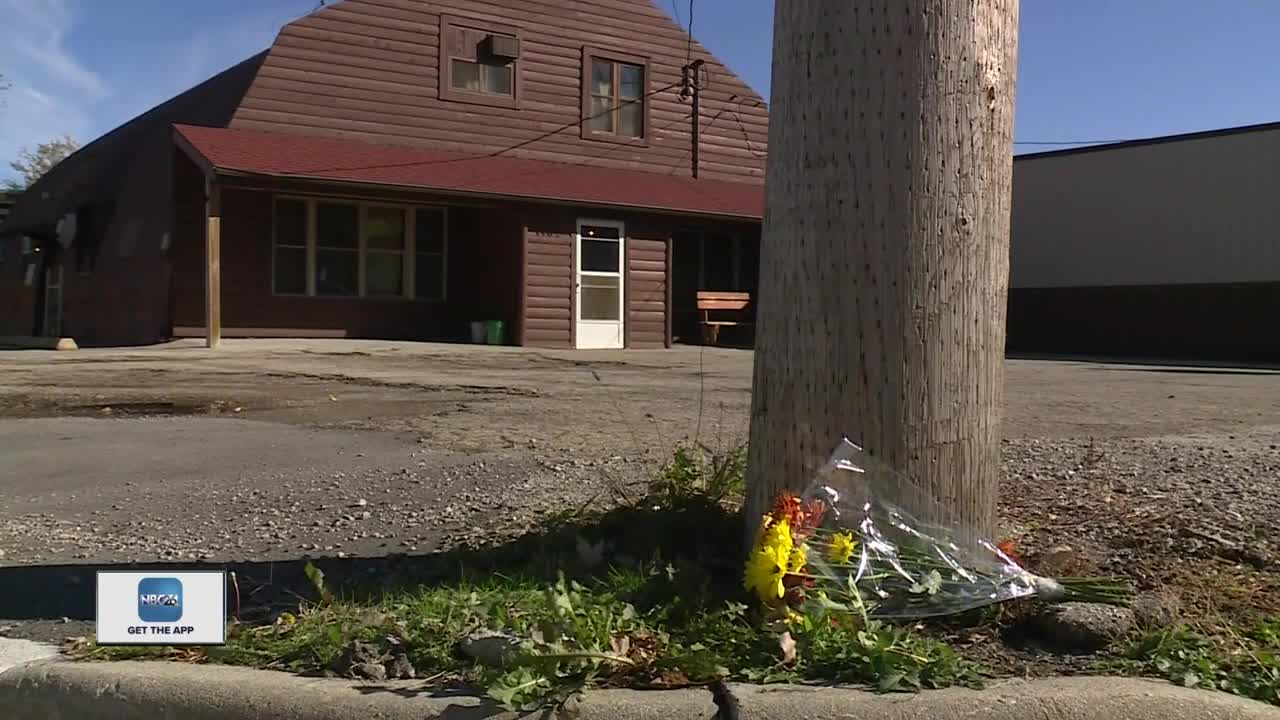 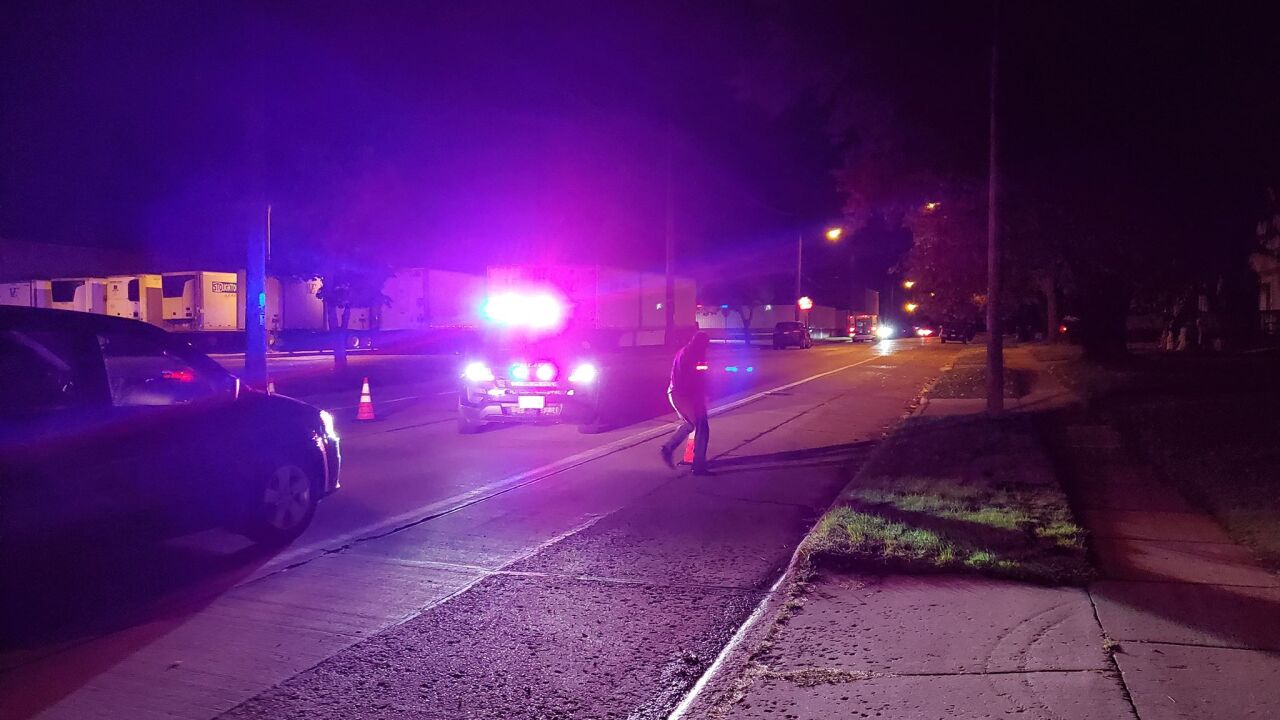 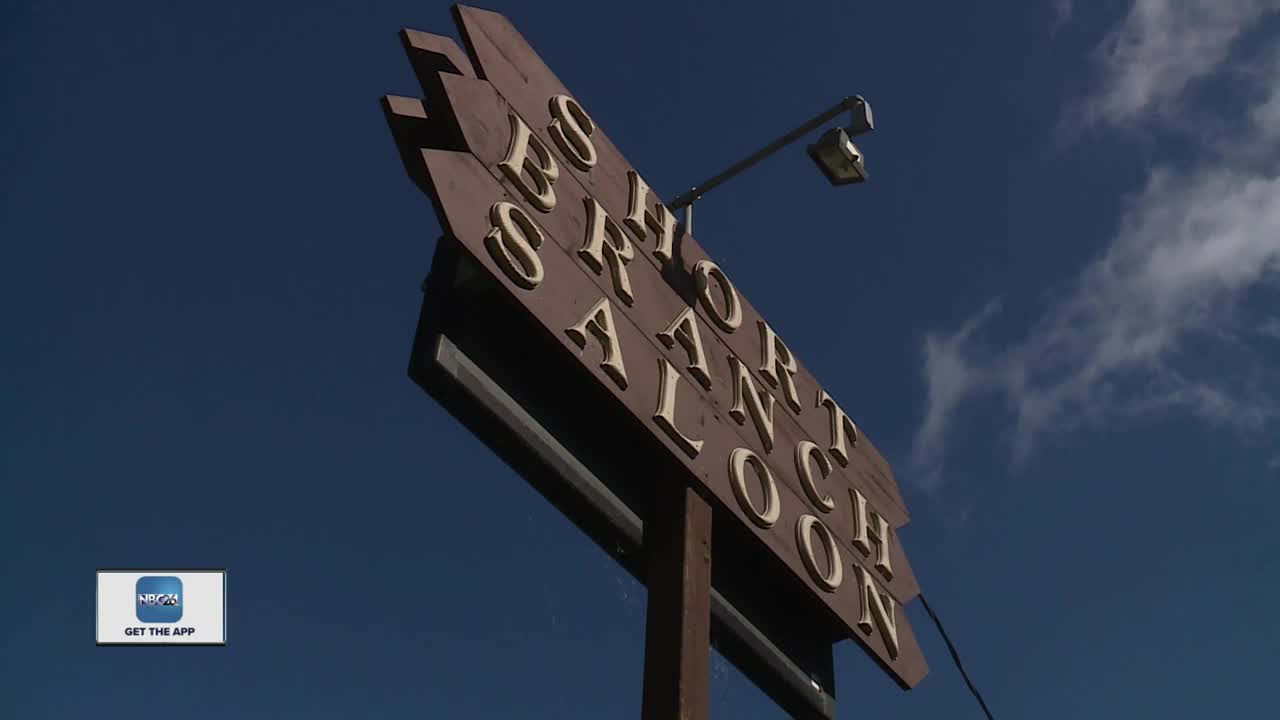 NEENAH (NBC26) -- A dangerous suspect is still at large after an armed robbery at a Neenah bar ended in the death of a patron.

Officers responded to a shooting at Short Branch Saloon around 12:14 a.m. Monday.

The bar is located on the 1100 block of Harrison Street.

Police say the suspect entered the bar and while trying to rob it, shot a patron. The victim died as a result of his injuries.

The suspect is described as a white man wearing a dark baseball hat, a face mask and dark colored sweatshirt.

The suspect has not been located at this time. Police say the suspect is armed and dangerous.