Appleton woman arrested for repeated sexual assault of a child 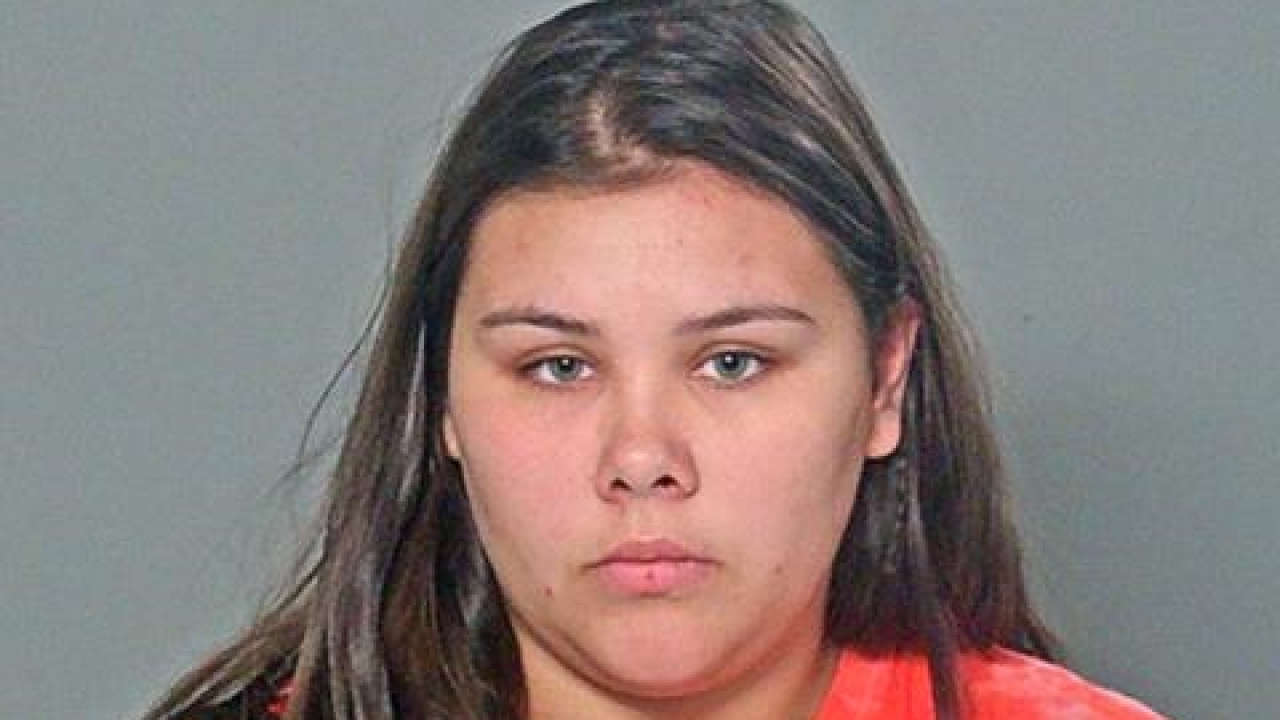 On Monday, Appleton investigators received an anonymous tip regarding the sexual assault of a child. Appleton officers with the assistance of Outagamie Child Protection Services determined the juvenile and Dessiree D. Allen, 20, had an ongoing sexual relationship.

Through the investigation officers uncovered that the juvenile had been staying at Allen’s residence and the assaults were frequently occurring.

Allen, who is not related to the juvenile, had been allowing the juvenile to stay at her residence. The juvenile has been placed in protective custody by Child Protection. Allen was confined at the Outagamie County Jail for engaging in repeated acts of sexual assault of the same child.