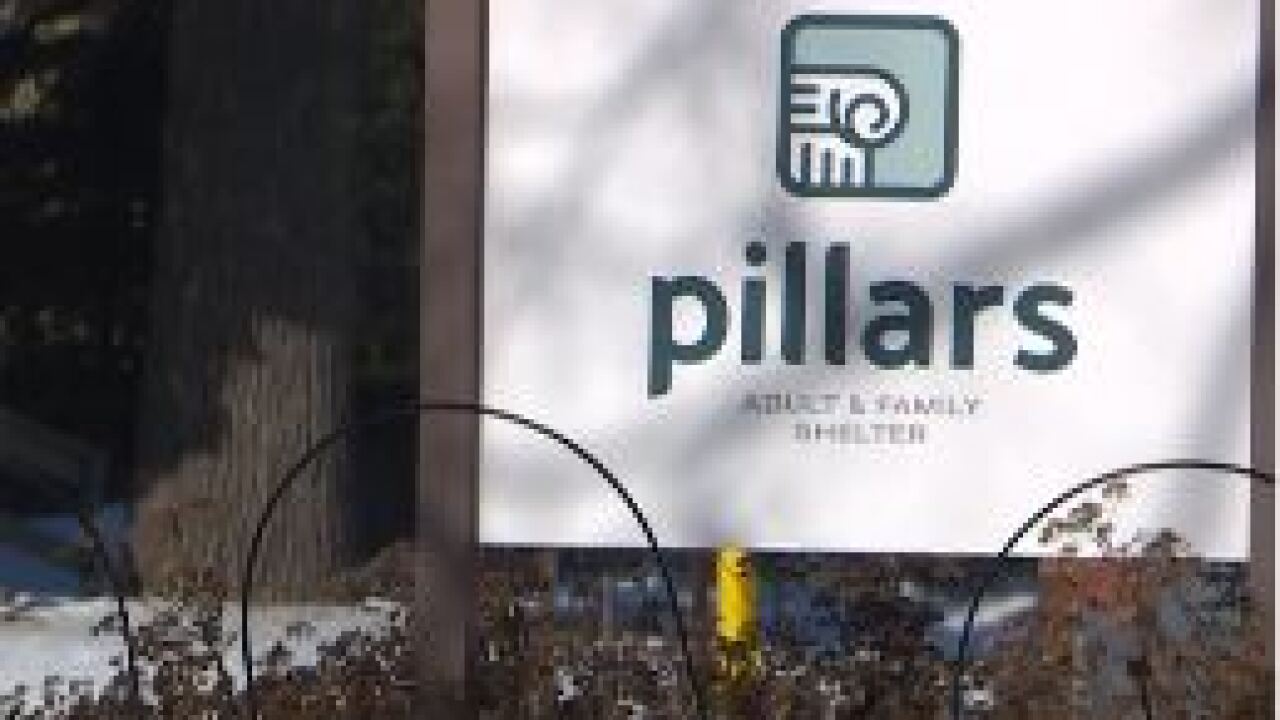 APPLETON, Wis — The amount of nights that shelters in the Fox Cities are being utilized has hit a six year high according to a new Fox Cities LIFE study.

This year alone about 1,250 people have utilized a shelter in the Fox Cities and the trend according to shelter representatives, is steady year round.

According to representatives at Pillars Incorporated, an agency that helps people in need with housing and resources to find housing and jobs, their shelters are booked year round. They say this year the amount of people they helped with temporary shelter has increased by about 11 percent compared to 2018. They point to a lack of affordable housing and good paying jobs as contributing factors to the issue.

"I think when you see the numbers of homeless folks going up that isn't a huge change in society. I think it's showing our community is growing a little bit but it shows there is a divide between the rich and the poor," says Scott Peeples the Director of Engagement at Pillars Inc.

Representatives at Pillars add that during the coldest months of the year, when the temperature drops below 10 degrees, they overbook their shelters to make sure no one is sleeping outside.

The organization adds that they are always looking for volunteers and donations, to help with the growing needs of their community. To see volunteer opportunities at Pillars check out this link.