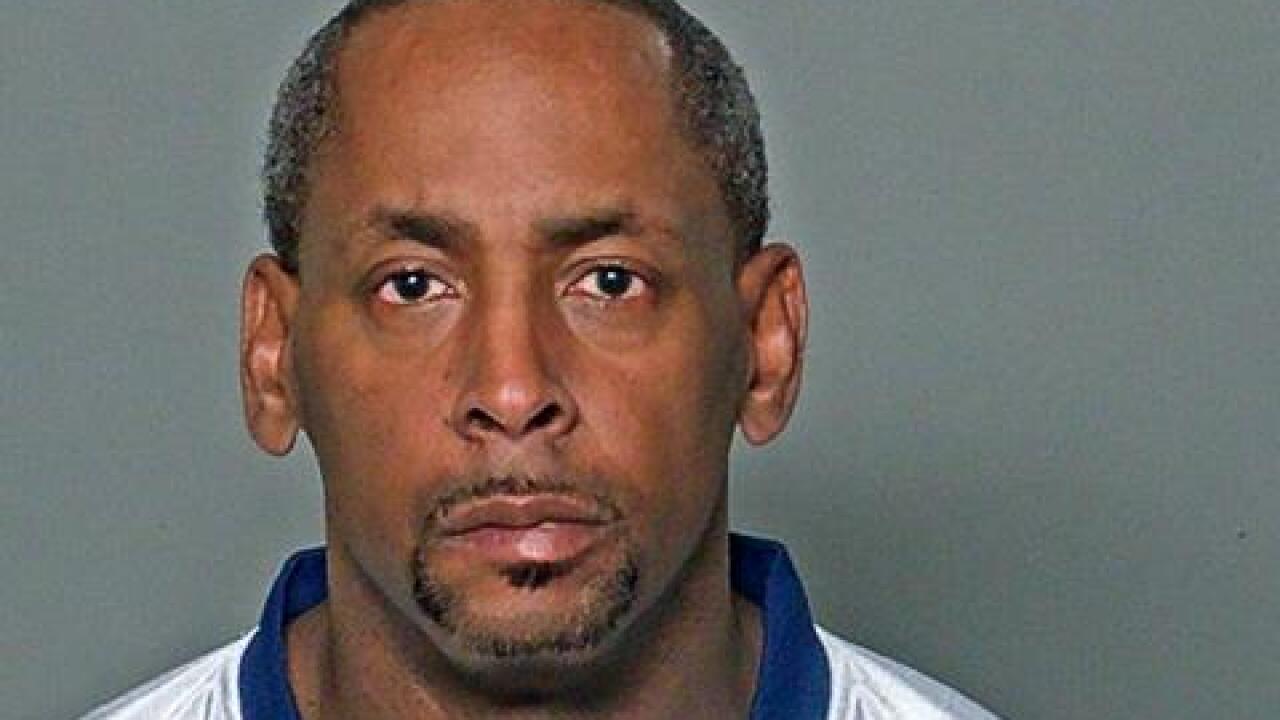 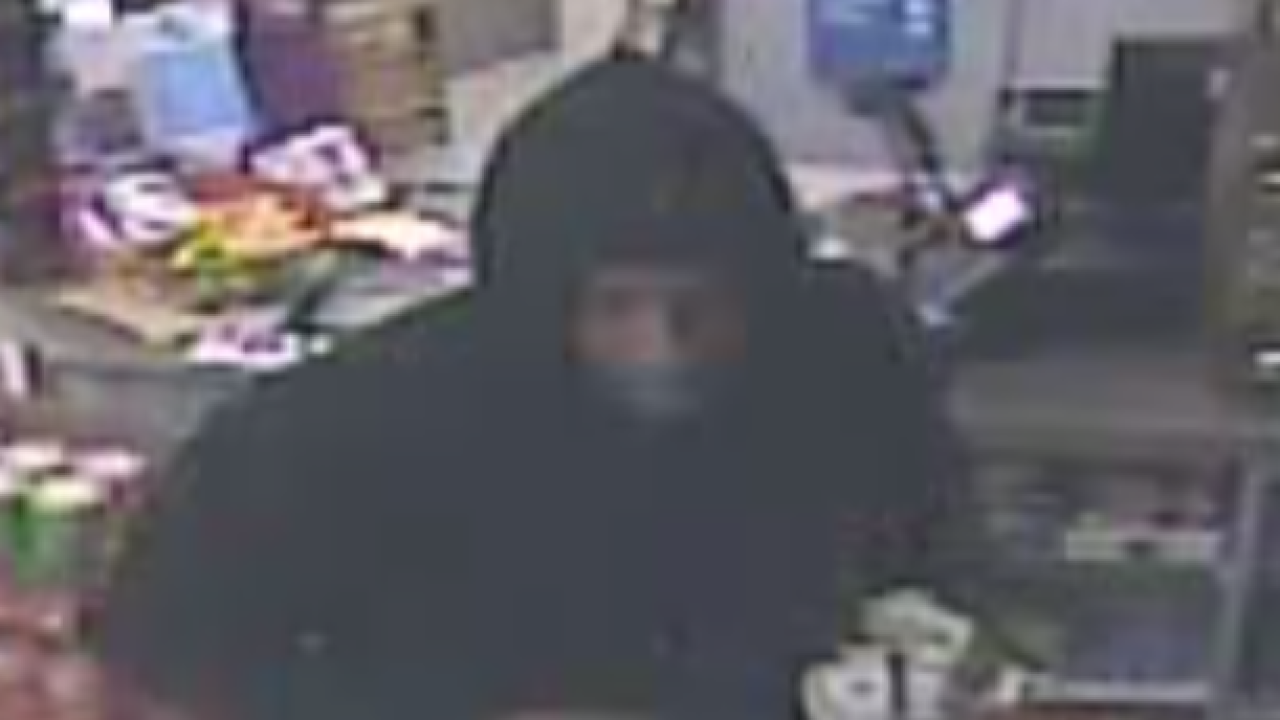 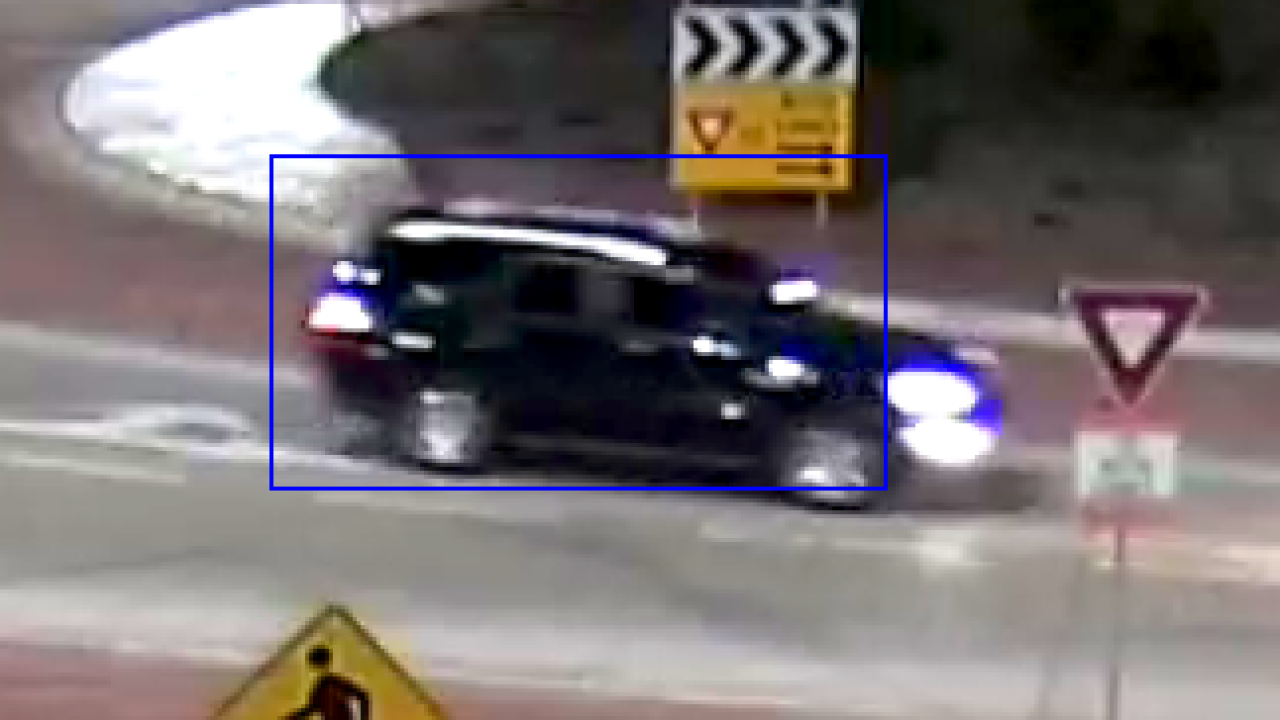 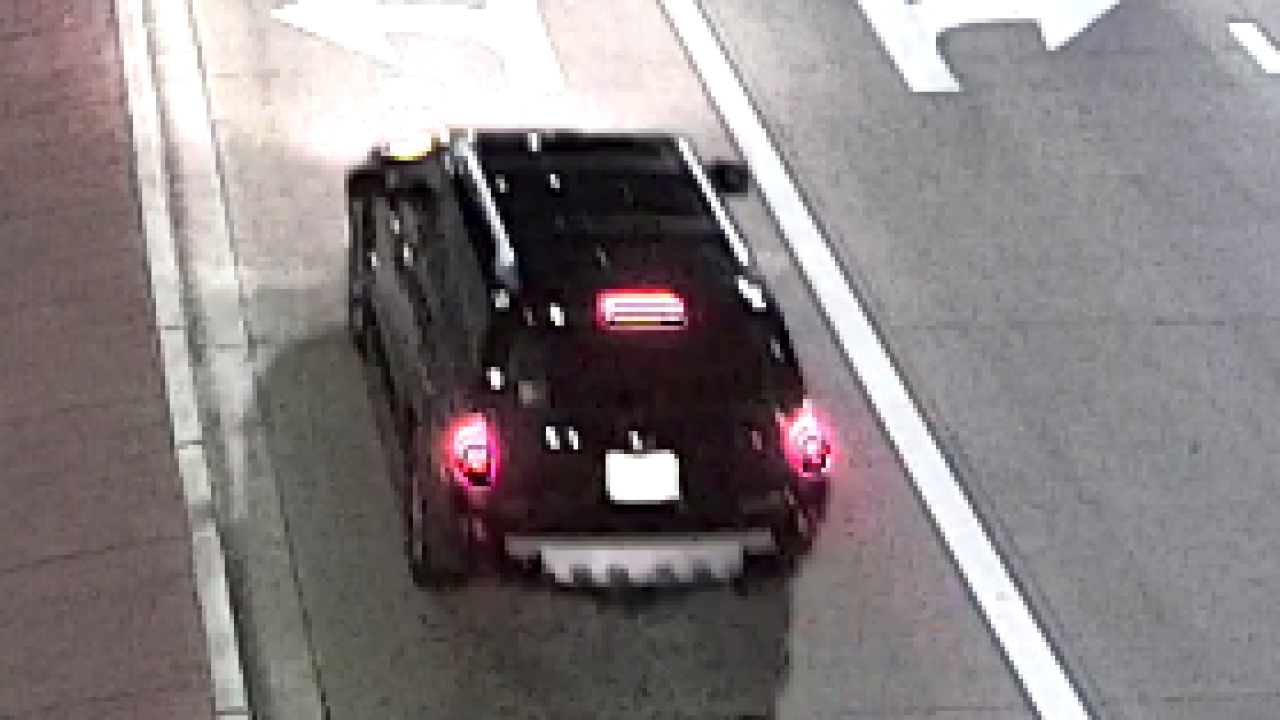 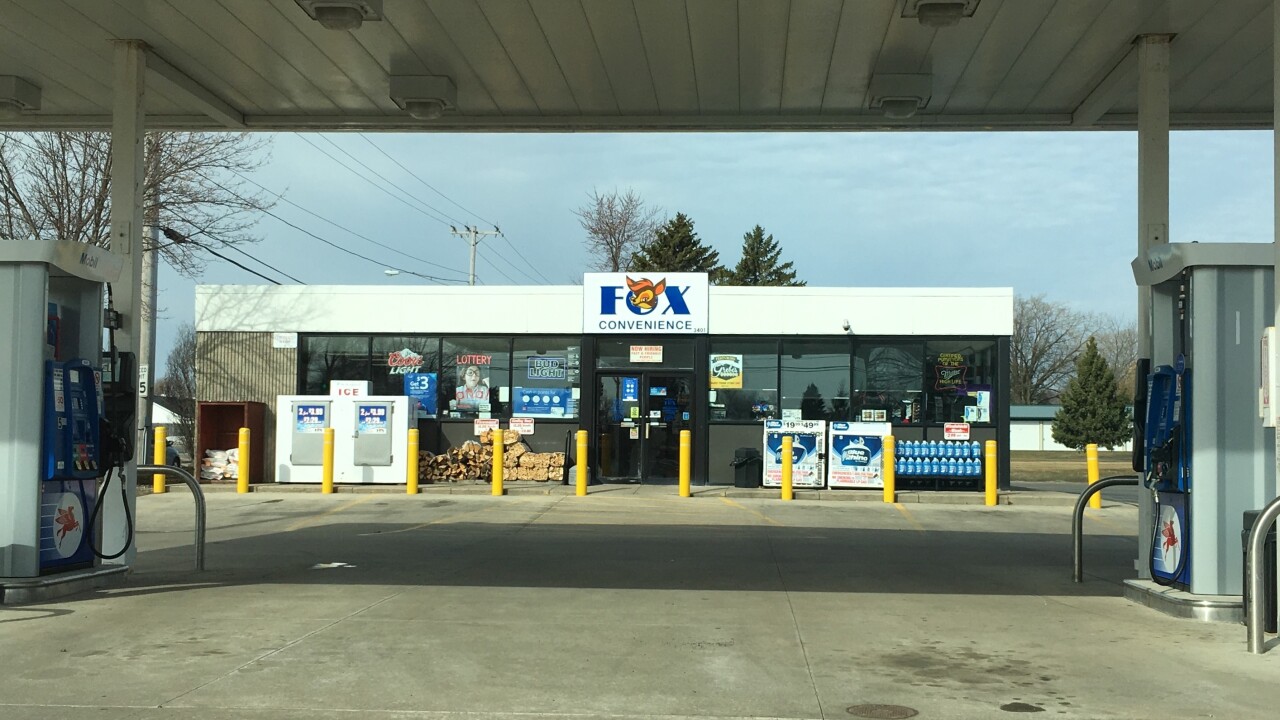 APPLETON, Wis. — UPDATE: Police say the person responsible for Thursday’s armed robbery on the north side of Appleton has turned himself into police.

Michael Moore was arrested and confined at the Outagamie County Jail for one count of armed robbery.

Police say they are still investigating and are asking anyone with knowledge of the incident to contact them.

PREVIOUS: Appleton Police are investigating an armed robbery that happened in the early morning hours on Thursday.

Police responded to reports of an armed robbery at the Fox Convenience gas station at 3401 N. Richmond St. around 3:49 a.m.

Police say the clerk described the suspect as a black man of average height and average to fit build, who was wearing dark colored clothing. Police say in a news release that suspect attempted to conceal his identity by cinching his hood around his face.

The suspect ran off after the robbery. A dark colored SUV was seen leaving the area.

Investigators are seeking individuals with knowledge of the incident. If you have any information regarding this incident, please contact Sgt. Chad Riddle at the Appleton Police Department (920)832-5000. If you have information, but wish to remain anonymous, please consider using the “REPORT” feature on the Appleton Police Department’s free phone app.